Rather than being a mixture of assembled parts, there is a real history behind this Triton. It's an authentic machine typical of those cafe racers built back in 60's England.

Freddie Copper built this particular Triton in 1960. Those who know Freddie will know that he was a famous rider during the John Surtess period. He often raced at Brands Hatch and he also raced in Sprint and Drag racing events. One of his notable achievements was beating the 200mph speed record, riding the Cyclotron with its double reversed engine. 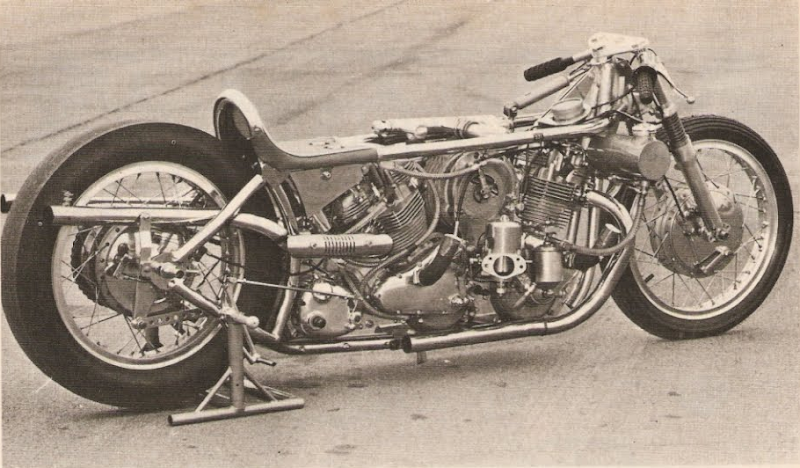 The Tritons present owner Neil, was previously a DJ at the Ace cafe before leaving England to settle in the South of France.

This fantastic Norton will be auctioned by Bixente Moto and Me Carayol on the 15th June during our Wheels and Waves weekend. Estimated value is between 7000 and 9000 euros. 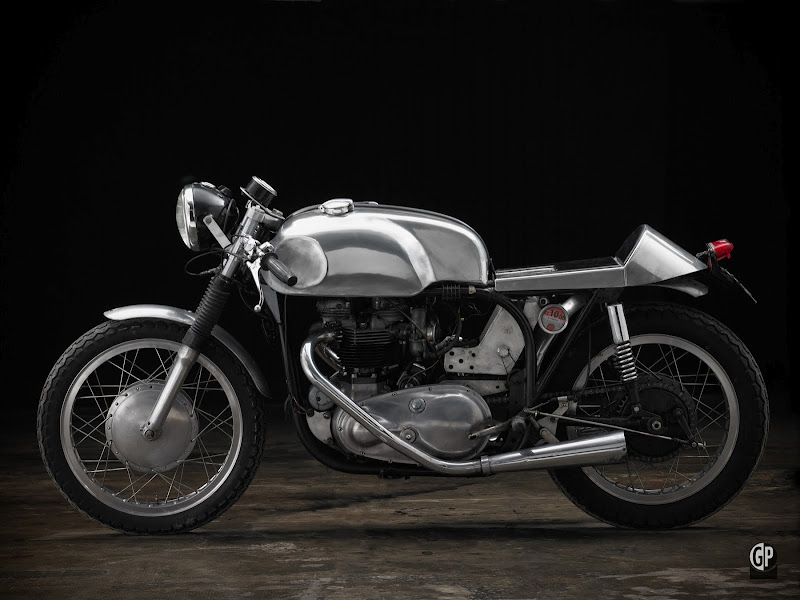 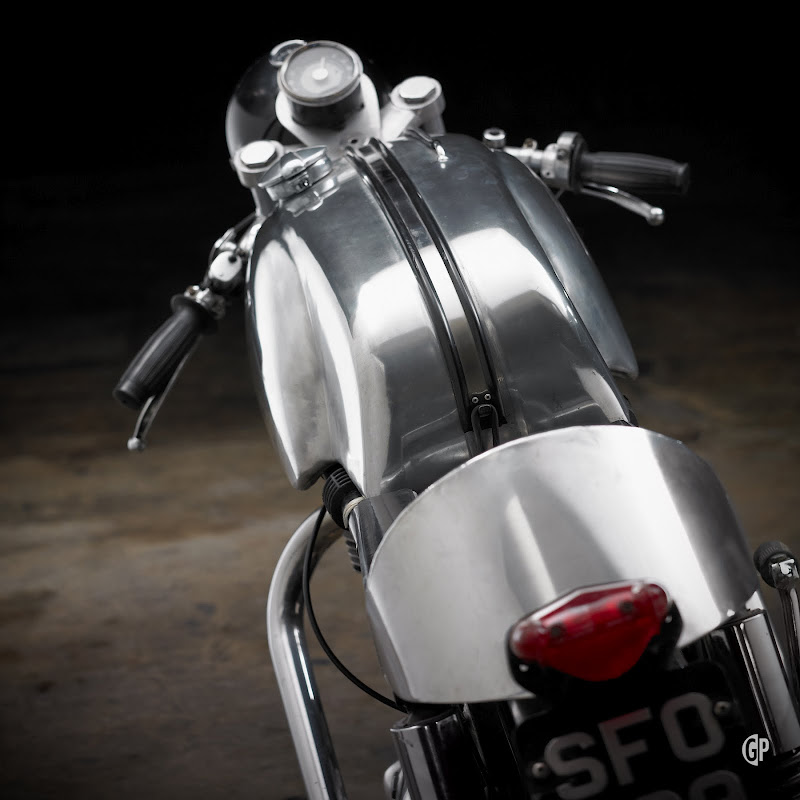 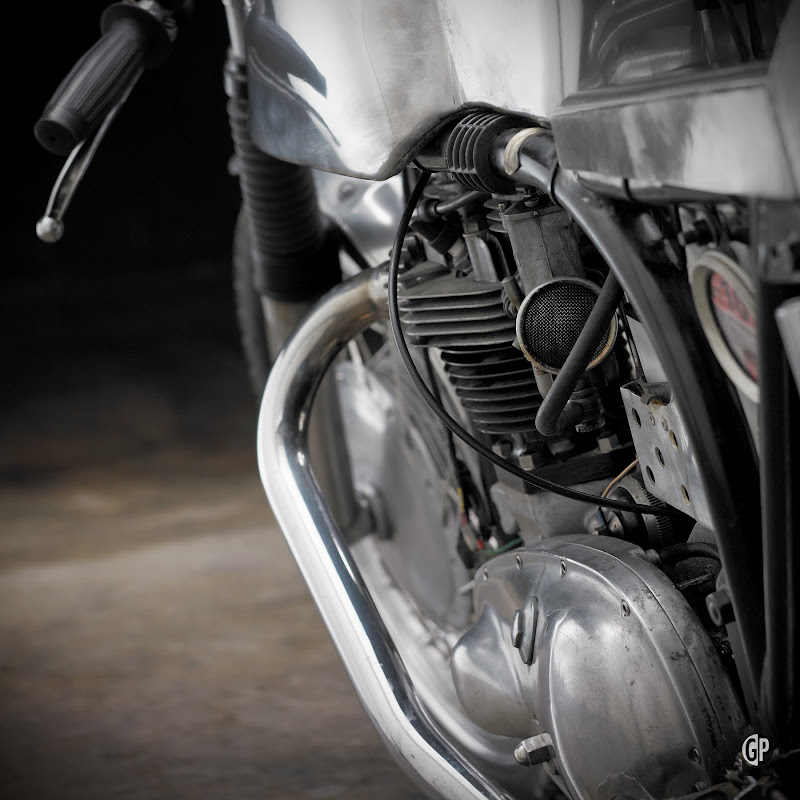 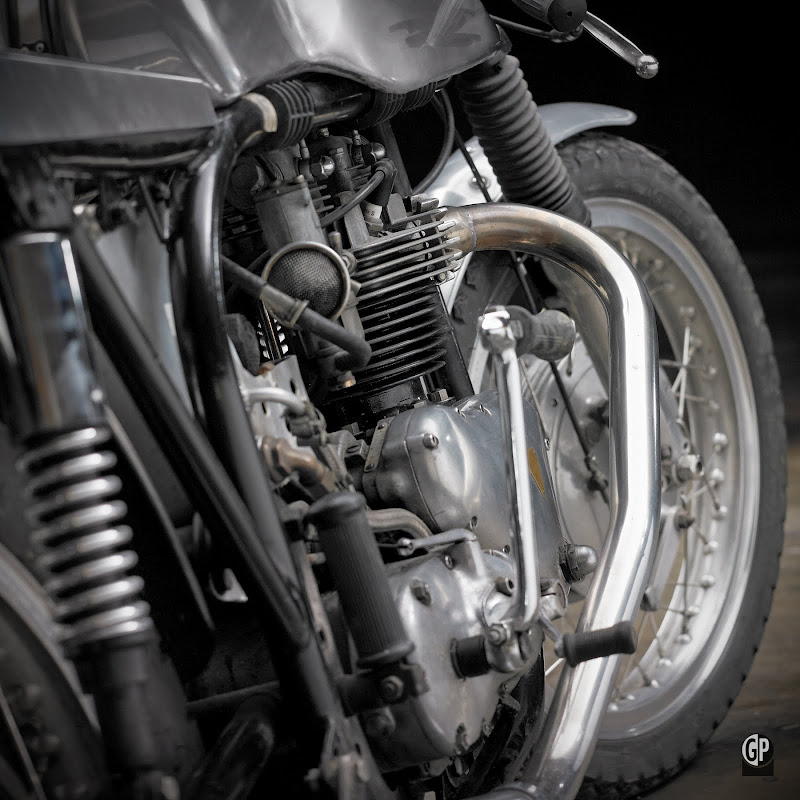 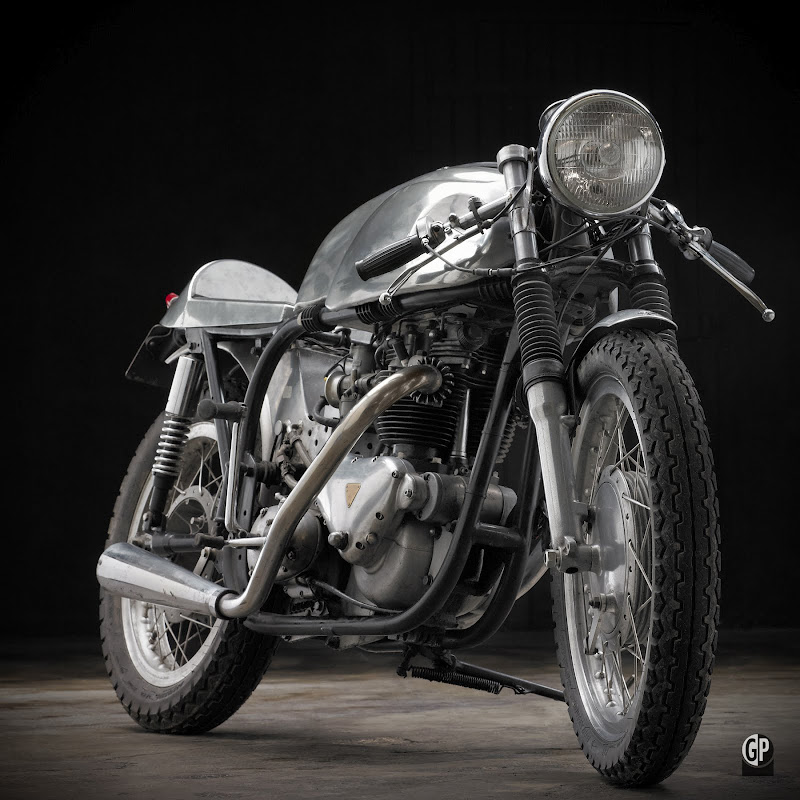 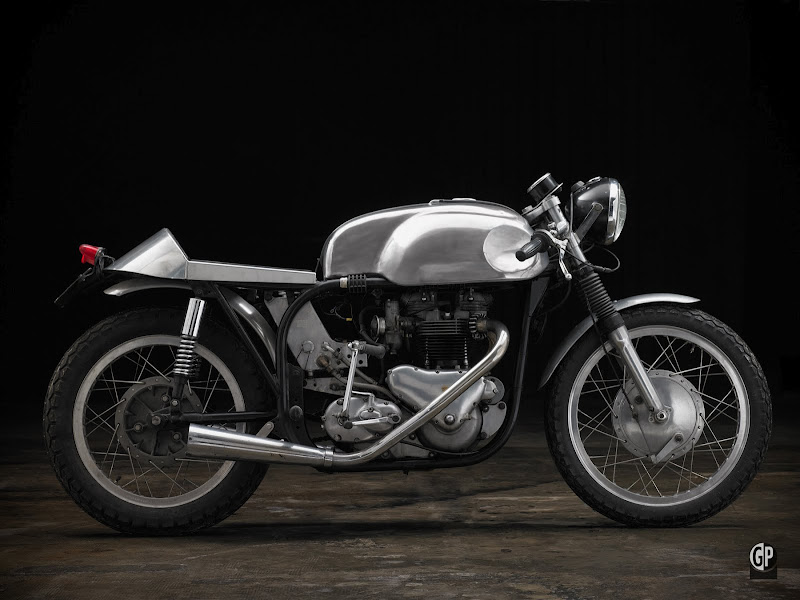 Anyone who follows our blog will certainly know of our friendship with Nick Clements. This muti-talented artist, fashion and advertising photographer is the creator of Men's File Magazine, the number one reference in the world of "Heritage style", issue number 7 due out soon.

In addition, Nick recently created his own line of high quality clothing entitled 'The Curator'.

This year once again we are happy to welcome Nick Clements to our Wheels and Waves exhibition beginning the 15th June in Biarritz. 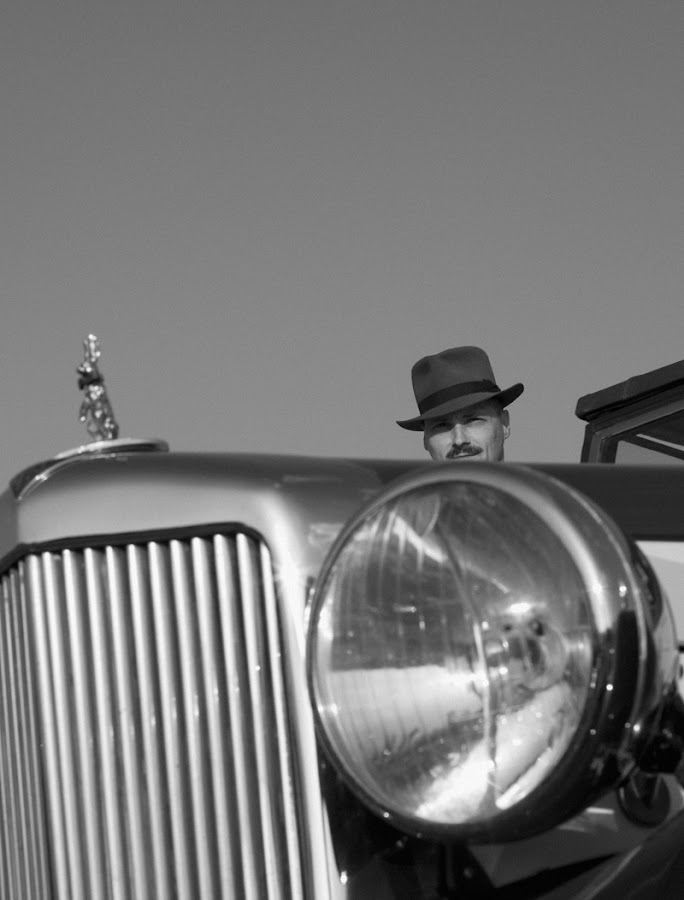 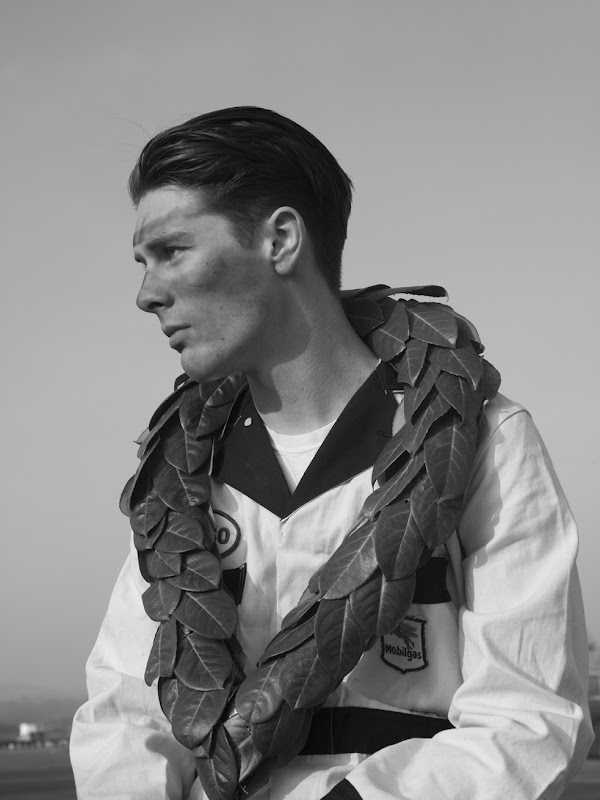