In this new series we introduce to you the twelve artists that will be participating at our forthcoming event 'Wheels and Waves' commencing 15th June.

We begin with one of a new generation of surfing photographers, Cesar Ancelle Hansen.
Cesars approach to surfing is more artist than sportsman and is full of subtle sensations, capturing light, the contrast of hot and cold. Many of Cesars images are obtained from within the water and as close as possible to the subject despite the risk. His photographs illustrate atmosphere rather than action. 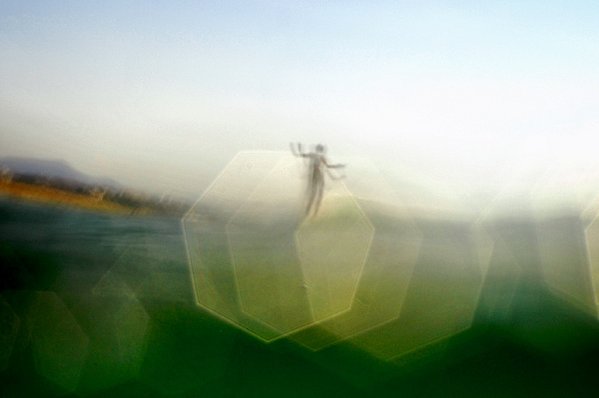 Cesar was born in 1976 in the south of France before moving to the North of the country where he remained until he was 25 years old. His mother herself an art director with a passion for photography was his greatest influence, and Cesar often had his head buried in her collection of photographic magazines. Therefore Cesar began his career in photography at an early age. At 15 years old he was already surfing the waves in Corsica, this experience forged a bond with the ocean and ten years later he decided to make his home on the Basque coast. His photography is constantly evolving and he works with a variety of cameras, concentrating on capturing the moment, mood, light and silhoette. Distancing himself from the commercial side of surfing his approach is instinctive. 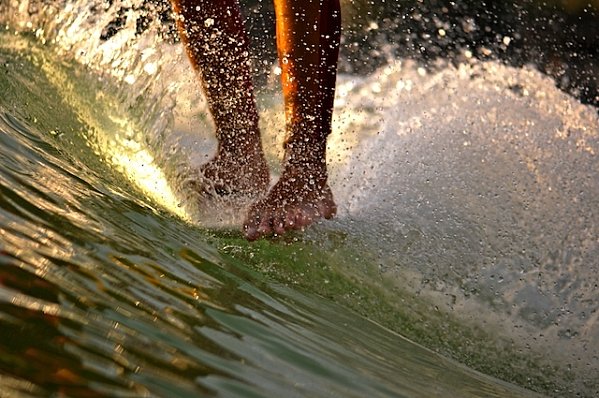