This machine was bought in England, build in the 70s from recovered racing spares.

the frame, tank and seat comes from a DOMIRACER “ Lowboy” designed on demand by Doug Hele to replace the old Manx Frame, much lower, leaner and lighter than the Manx featherbed (35 pounds less) for the 1961 Tourist Trophy.

The DOMIRACER episode ended in 1962 by the shutdown of the AMC factory in Birmingham and the switch of Doug Hele for Triumph. 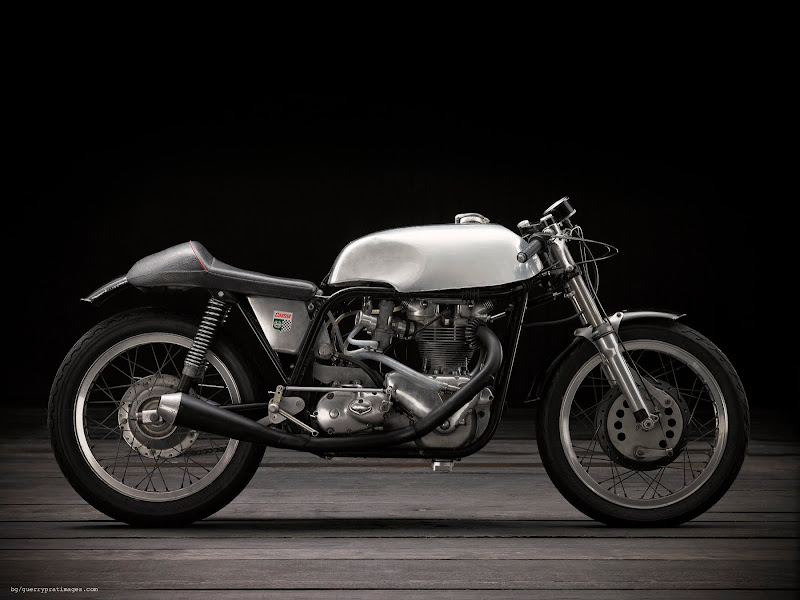 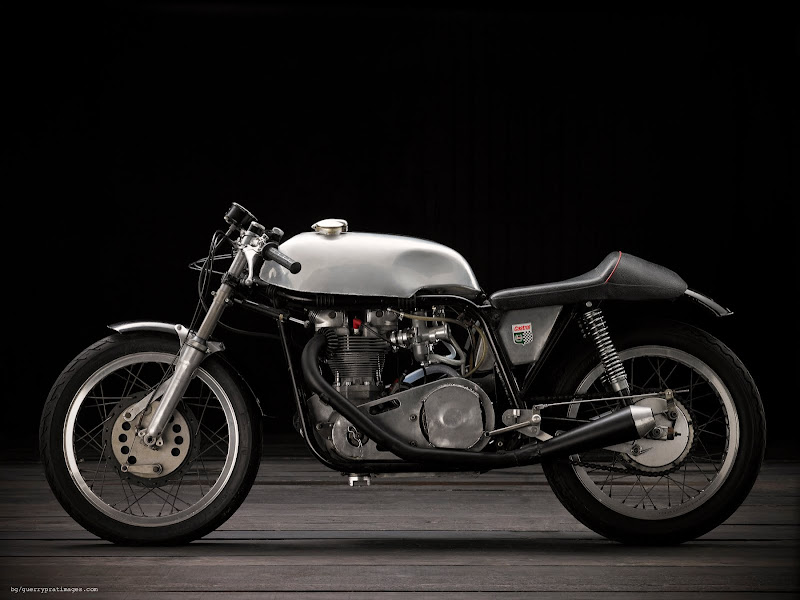 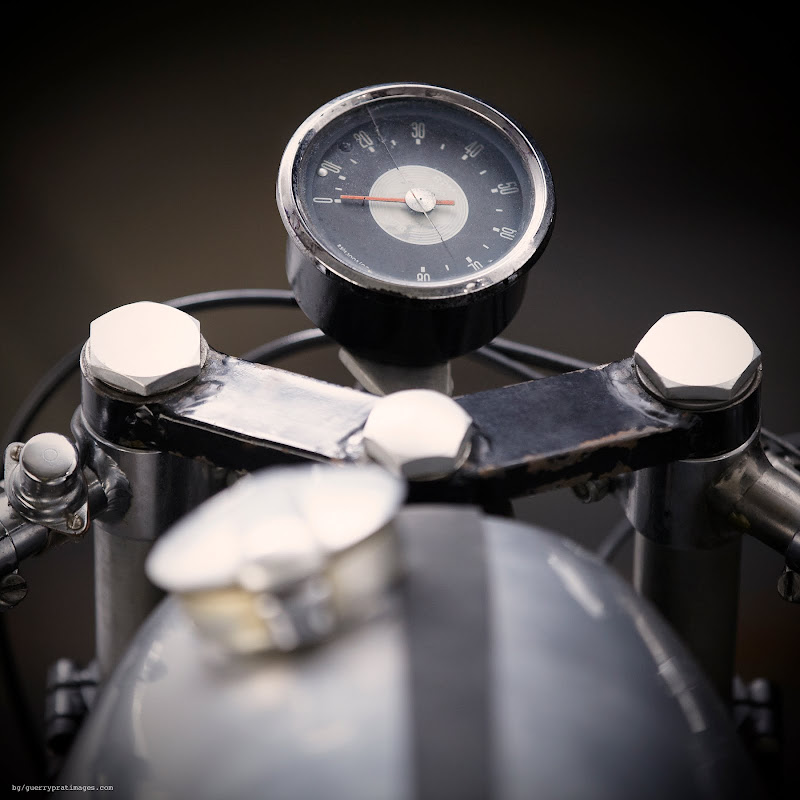 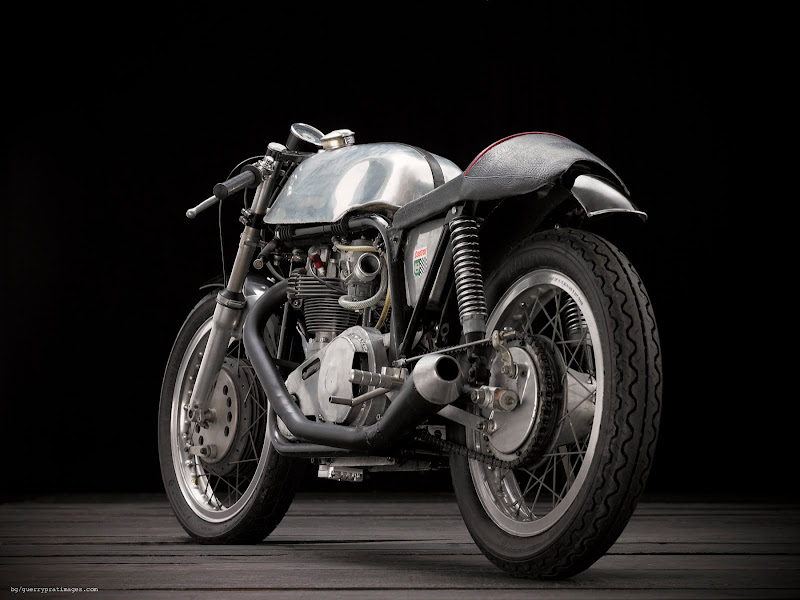 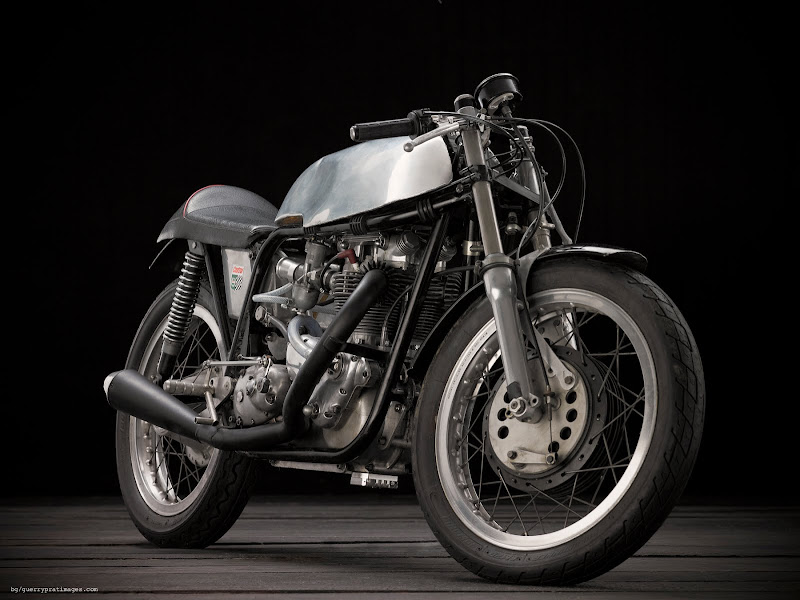 “In January 1962, when Norton sold out at Bracebridge Street, Birmingham, Paul DUNSTALL bought most of the experimental Domiracer twin engines and development bits and pieces that had been developed for the factory race team. This included the actual machine raced by Australian Tom Phillips to a magnificent third place in the 1961 Senior TT.”

Soon after Paul Dunstall will build some Lowboy replica frames.

is a Pre Unit T100/RS from 1957, developped by Edward Turner for the Daytona races, based on the all alloy T100, and fitted with the DELTA (Splayed cylinder head) tuned in 1957 on TRICOR demand.

132 T100/RS plus seven Daytona engines were build and individually tested by Triumph factory.
Inside we find the camshaft E3134 type and the Pushrods “R” types.
Initially fitted with two GP Amal carbs , the output was around 38 Bhp and a maximum
speed at 125mph with a final drive at 23X45

The Triumph DAYTONA project will let place in 1962 to a T100 unit Triumph Daytona model with the arrival of Doug Hele at the Triumph factory.

this brillant engine was also fitted on Formula 500 Cooper racers. 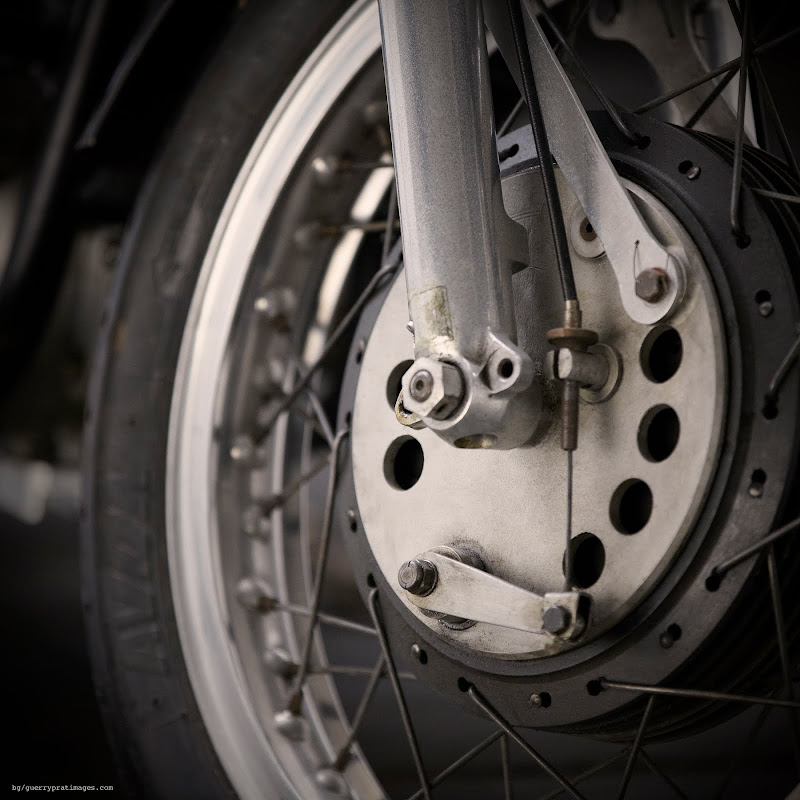 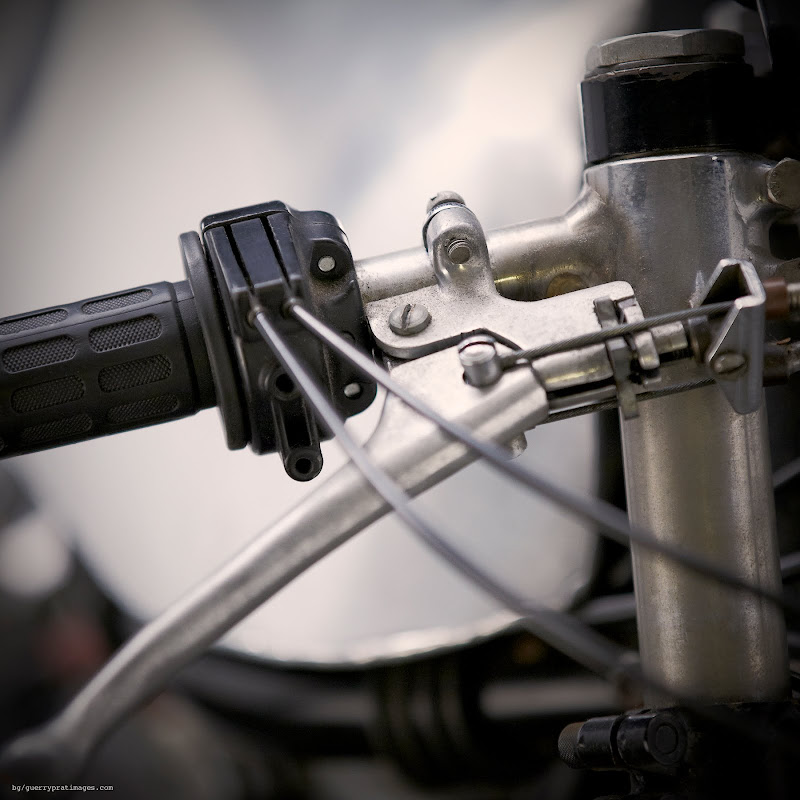 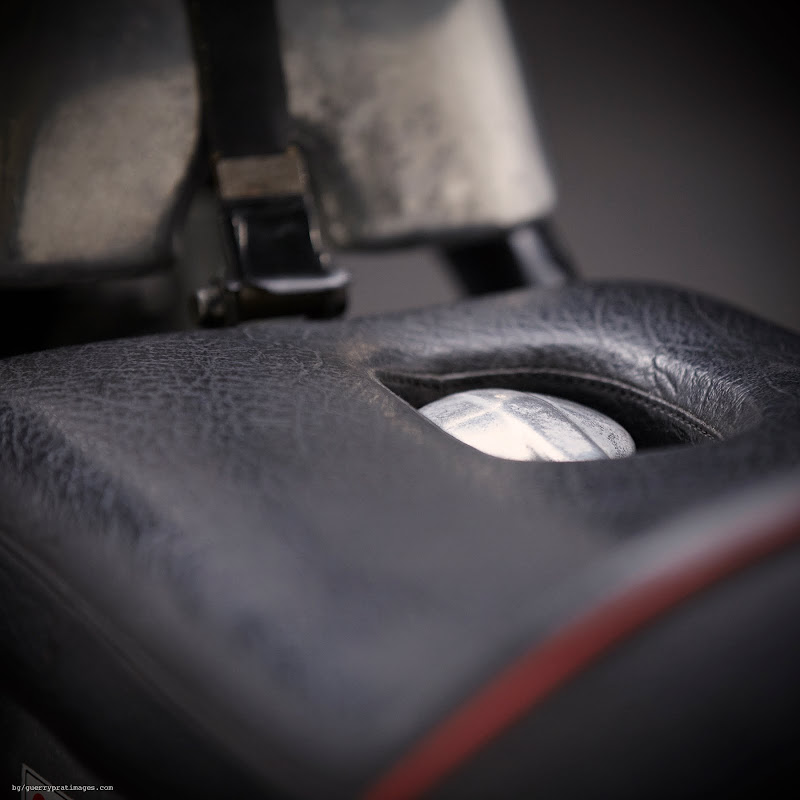 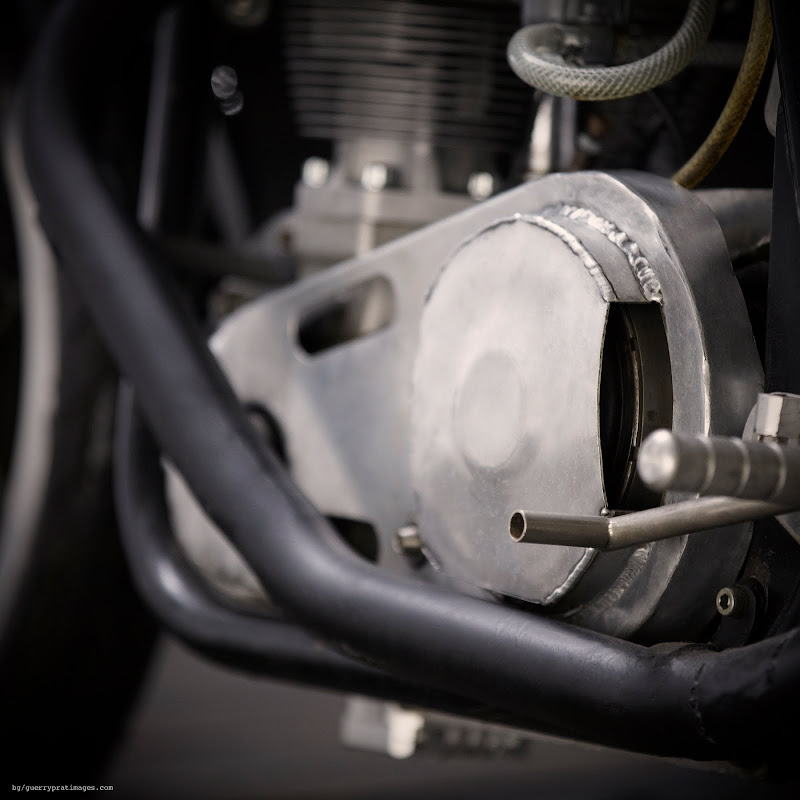 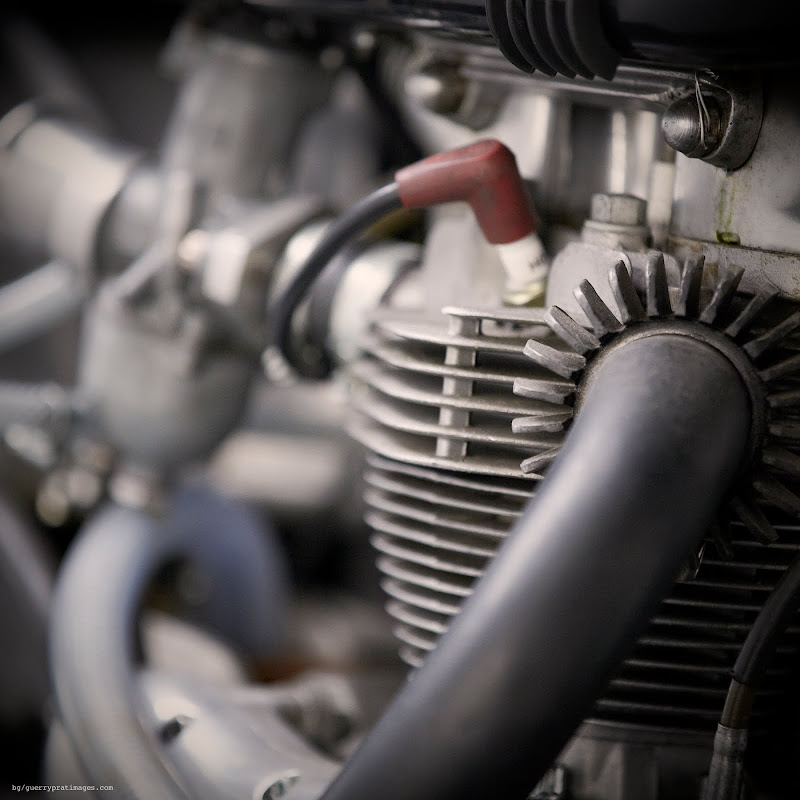 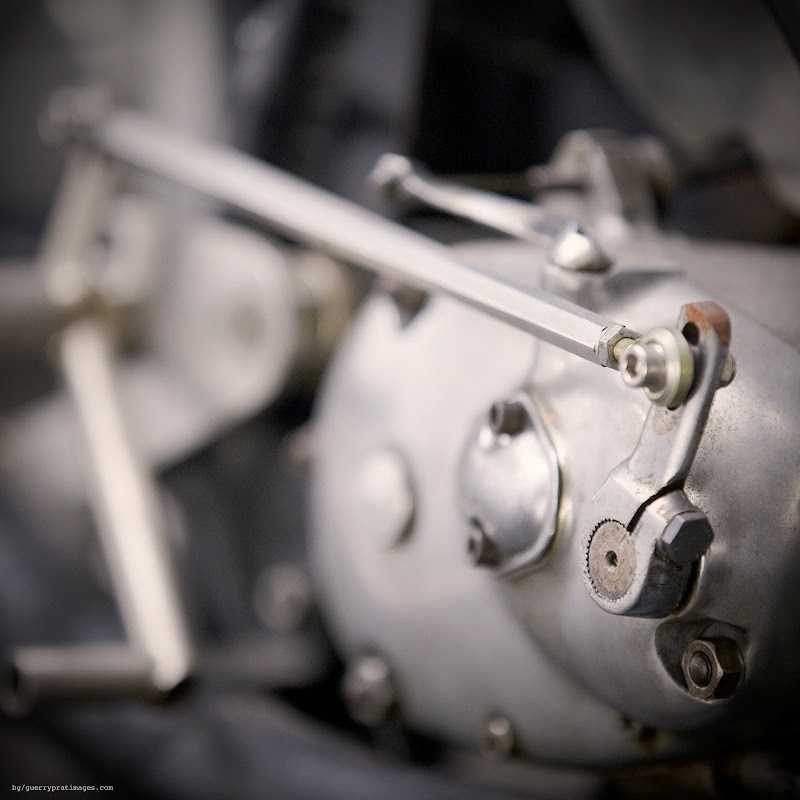 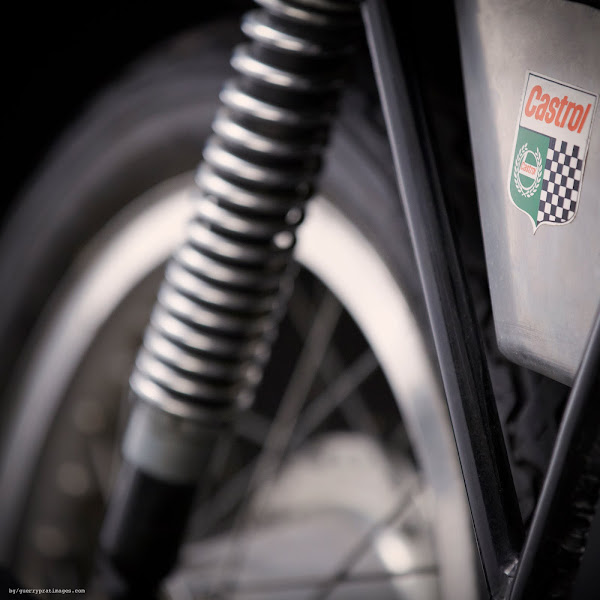 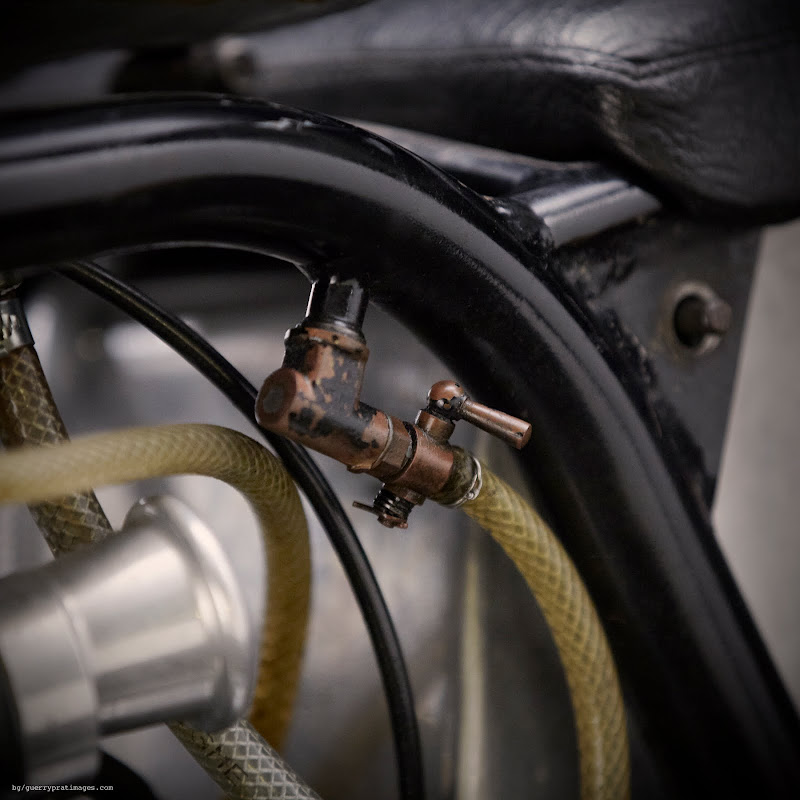 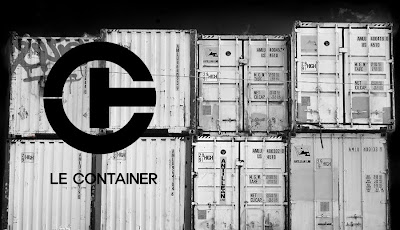