As i got older I discovered the old beach racers of the world, land speed records etc, Pendine in Wales and many other Southport Liverpool, those amazing big V twins, raced to hell on the beach, I dreamt of Broughs SS100, of course the longer I dreamt the more expensive they became, SS80's were just about affordable but not hugely inspiring although practical motorcycles for me, even there conflict arose as for much less money a similar performance machine such as an Indian or Harley WLA was available and up for stripping and racerising.

My old Mate Fiddy from Davida who I've been close to for years turned up at our house by the sea so that we could take some photos of Archeys beautiful Brough SS100, I was blown away, what a machine, totally unaffordable, many options where looked at, replicas, Sportster specials etc, then a friend told me of a gentleman rebuilding a Rapide from an old bike in pieces which had been gathered from many places, we spoke and I mentioned I wanted to build a stripped down racer style lightweight bike, he agreed to re-direct the project and focus more on less and function rather than pure originality..... 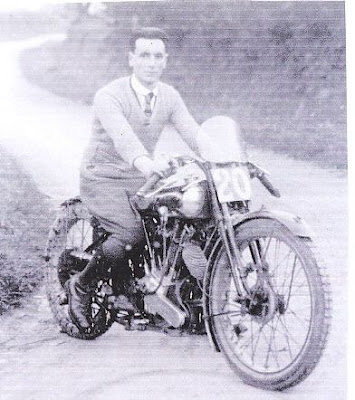 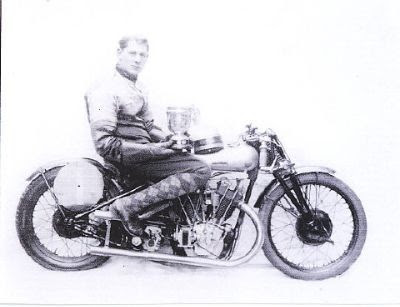 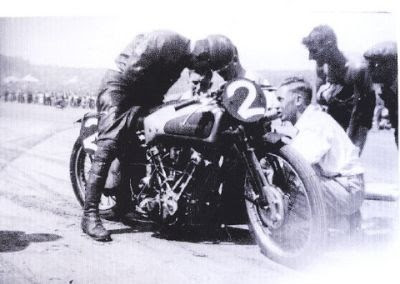 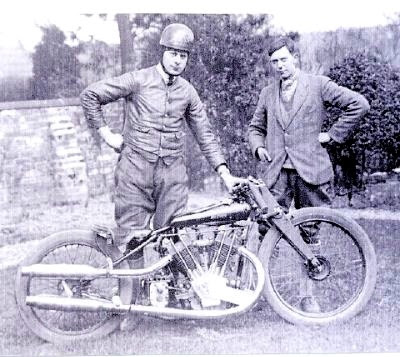 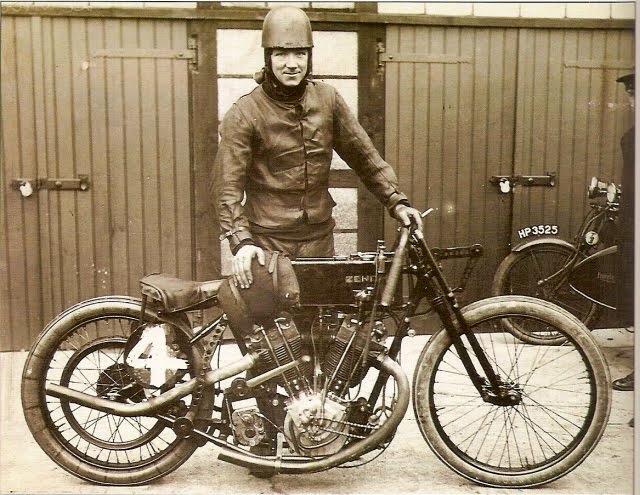 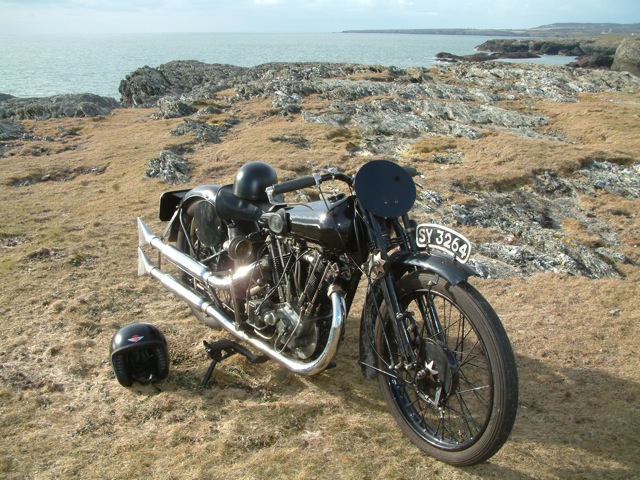 Archeys Brough in the Garden 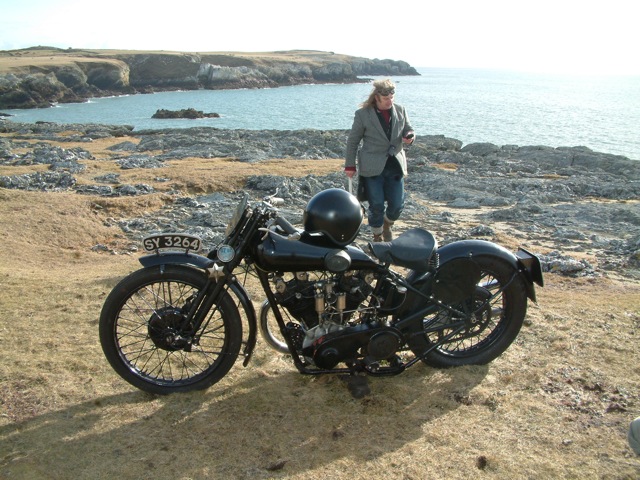 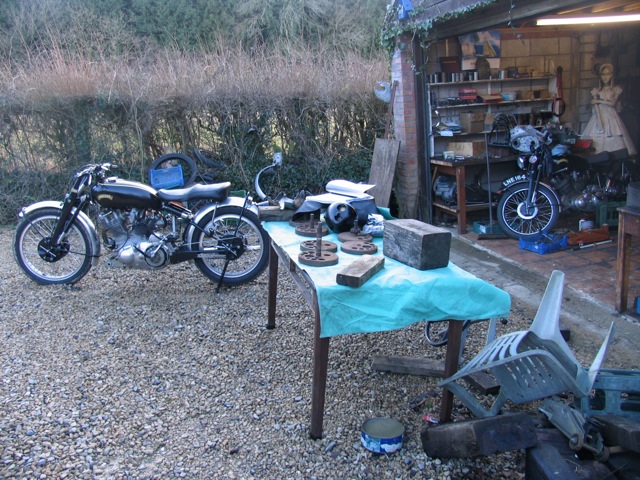 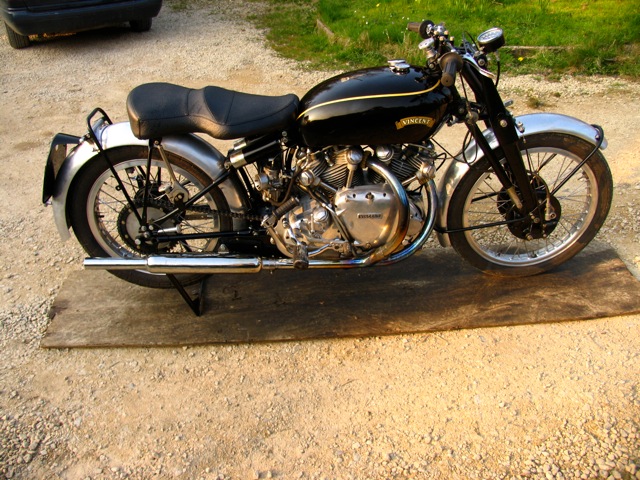 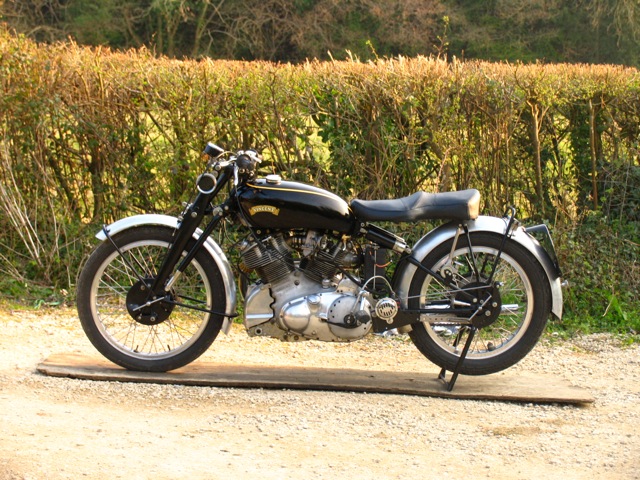 Thanks to Gary Inman