Blitz and the Motorcycles


It could be that like many of you I was unsettled, even disturbed, upon first discovering Blitz and their creations.

Comments on posts written by Chris Hunter and Pipeburn seem to underline this sentiment, an almost explosive mix of love or hate to an extent that I have never seen before..

The sometimes chauvernist little world doesn't always easily accept new faces, especially when they receive almost immediate recognition for bikes they produce. Whilst not being exceptionel in their own right, they do however have their own particular charm owing to attention given to detail and an unmistakable 'Punk' spirit.

Fred and Hugo ooze attitude, but rather than being driven by trend, this same esthetical importance forms the basis of their bikes.

Fred brings to the duo a 'savoir faire' earnt in a handful of custom workshops in Los Angeles, while Hugo adds a touch of style.

I admit to reacting negatively when I heard that the guys from Blitz would be attending our Southsiders 3rd party...

I admit giving it two days before bothering to take a closer look at their machines..

I admit it took two days before showing any interest in Fred and Hugo, hidden behind their beards..

As things turned out meeting Fred and Hugo was an eye opener, a lesson in how never to judge people by appearances, and yes we had a great time to the extent that I just had to try their two machines! Riding the SR500 and then the R90S took me back to my twenties in an instant, and I can tell you these are far from being just show bikes...

In a universe where we are stifled by pressure to conform, these guys are a breath of fresh air, and the path they have chosen should be encouraged. 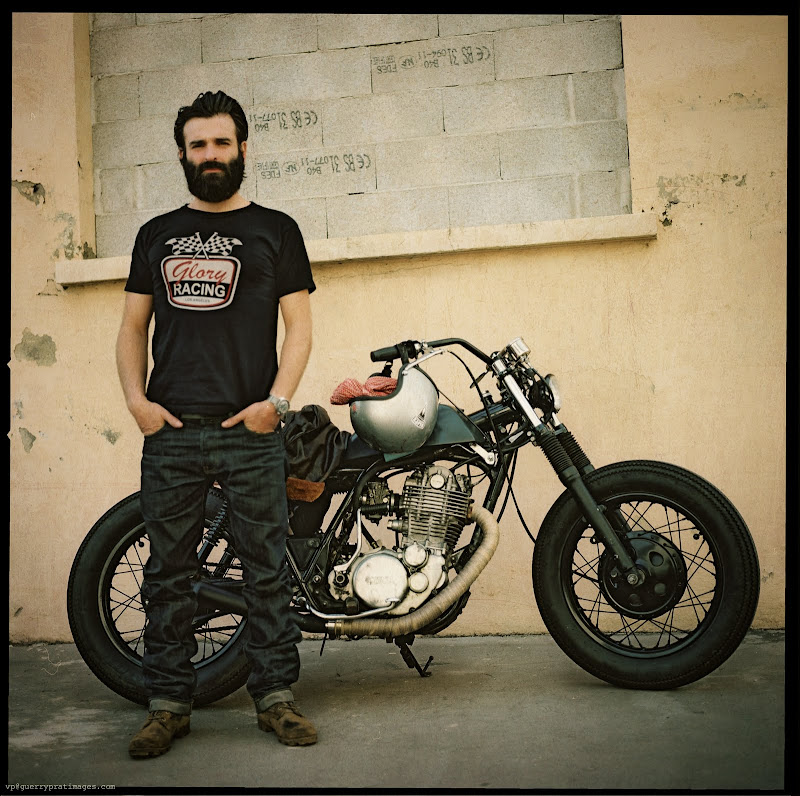 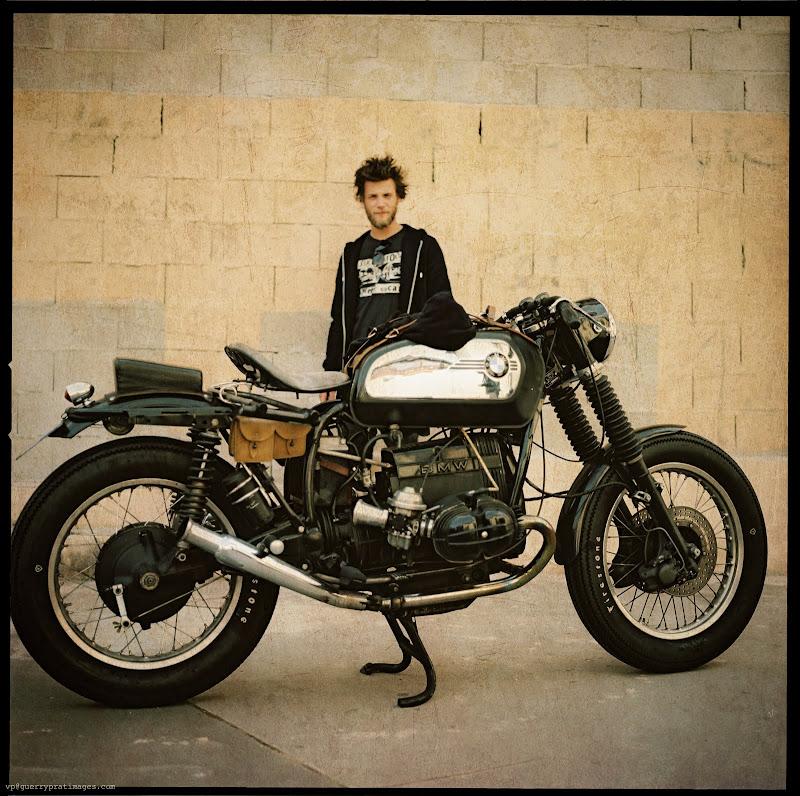 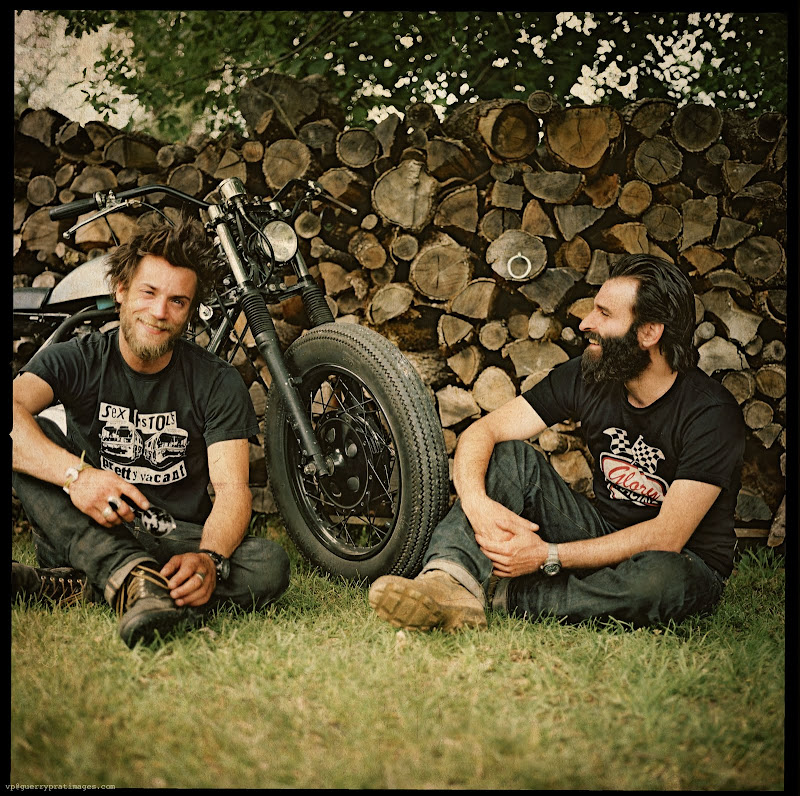 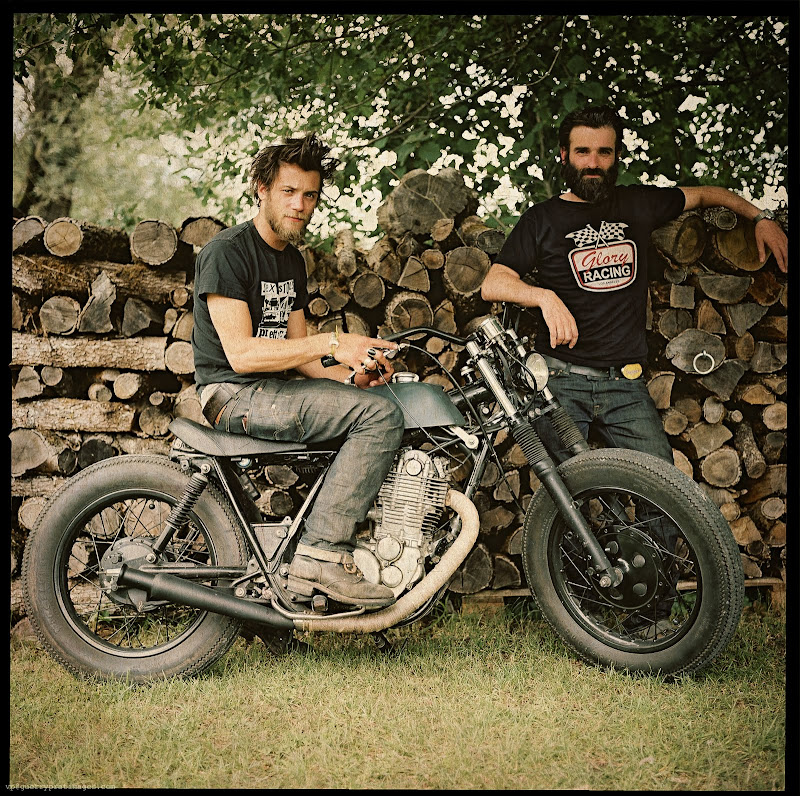 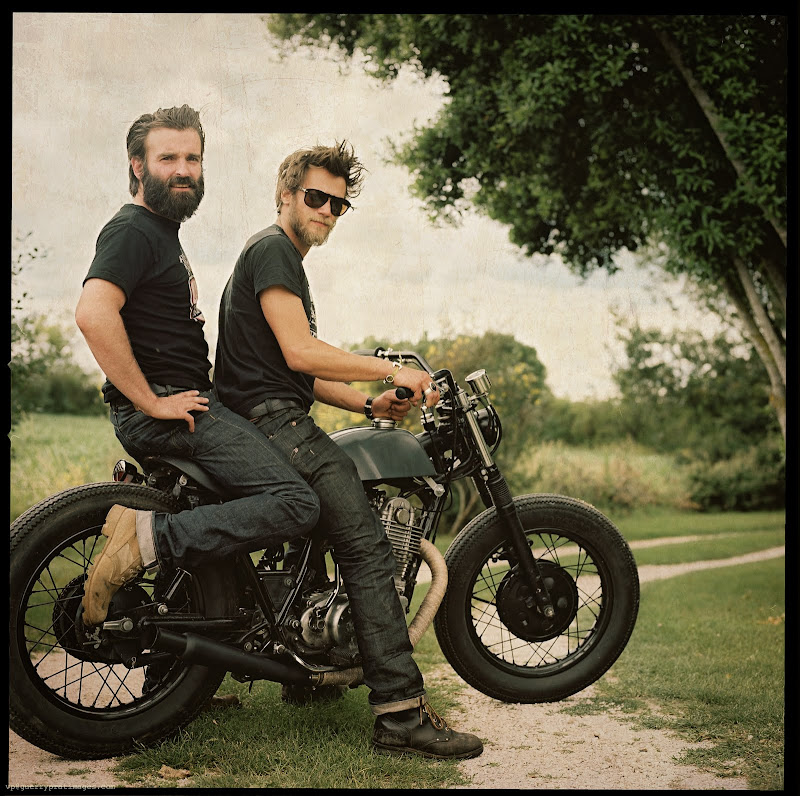 I.D.W.P from Edwin Europe on Vimeo.