Adventures on a Motorcycle 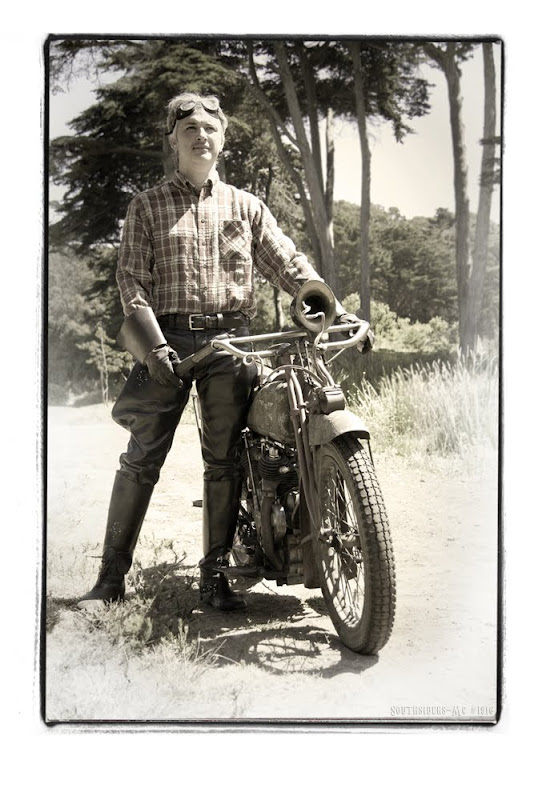 "It's not an adventure until something goes wrong"
(Yvon Chouinard)

That could be a good sum up of the course that Pete Young and other participants of the Cannonball Run have just been in.

Nowadays, ultra sophisticated technical and security means, involved in most of the human experiences get the concept of unforeseen or withdraw for wound or mechanical problems almost inexistant and nearly impossible.

The Participants of the Cannonball, all of them involved in modern life, dared defy time crossing the USA at an average speed of 40mph on machines nearly a hundred years old, usually exposed in museums.

Their driving, very technical, cannot be improvised and you have to know how to save them and listen to them if you wish to reach the end. 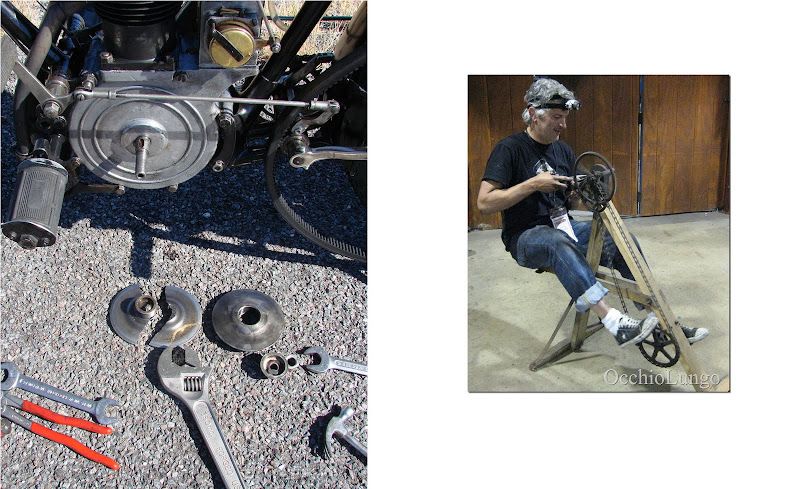 Despite that, at the very fist leg, various failures but especially engines ones have been massive. Some, like Pete, could repair during sleepless nights in improbables workshops with tools of ancient times, while others were forced to give up.... just like years ago! 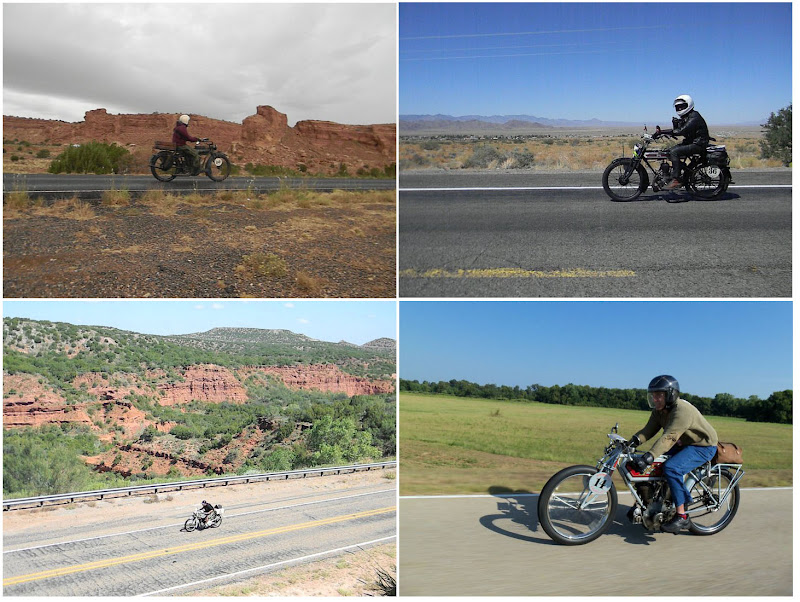 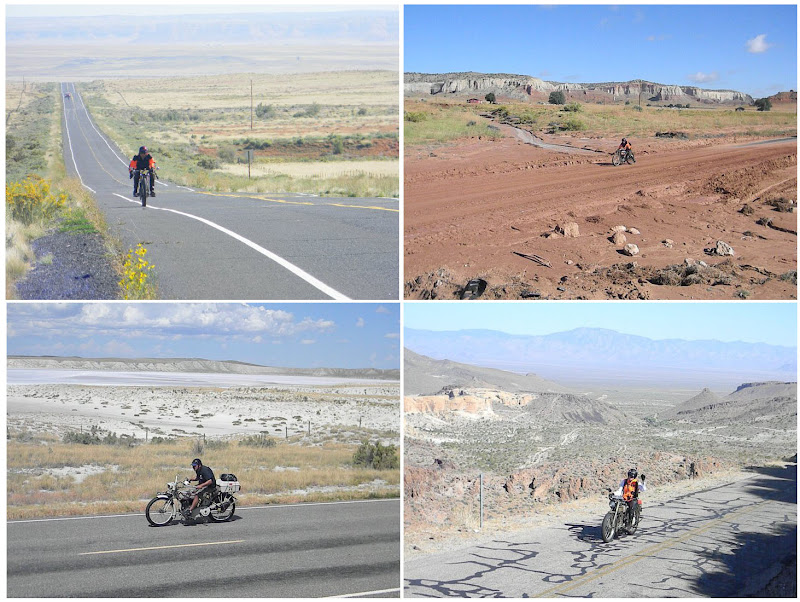 It means that each participant has a perfect knowledge of his machine and that mutual aid has a huge role to play between them. 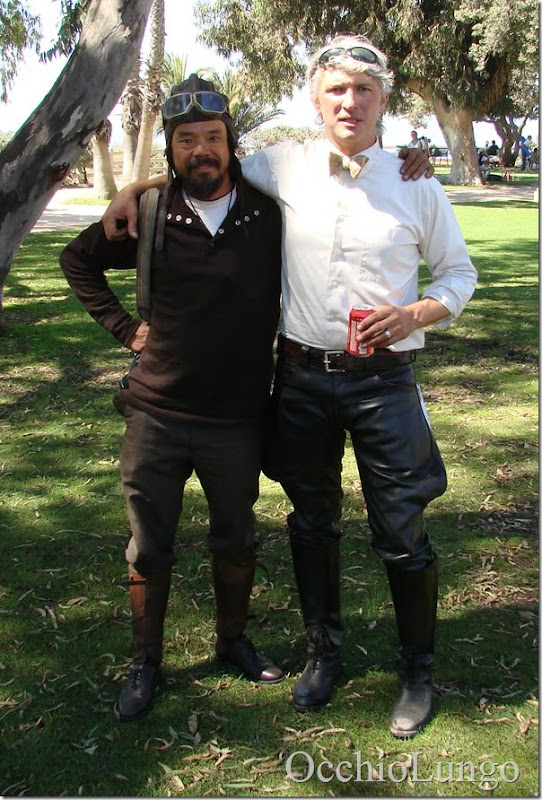 I'm sure that those difficults moments have created real friendship. 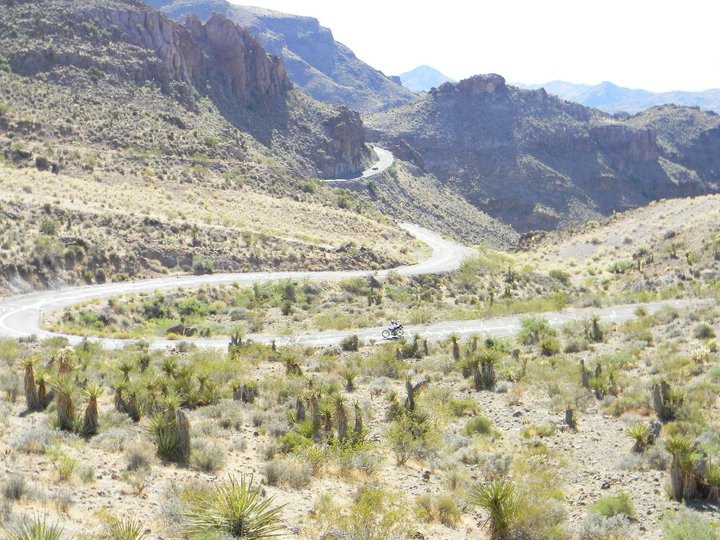 Thanks to Kevin Bean're for the photos

There is also a real concept of travel and discovery, a trail of 3500 miles at slow motion, on straight roads of several dozen of miles leaves alone with your reflections...

For all those reasons, I would qualify the first (but not last, I hope) edition of the "Motorcycle Cannonball Run" a BIG human adventure 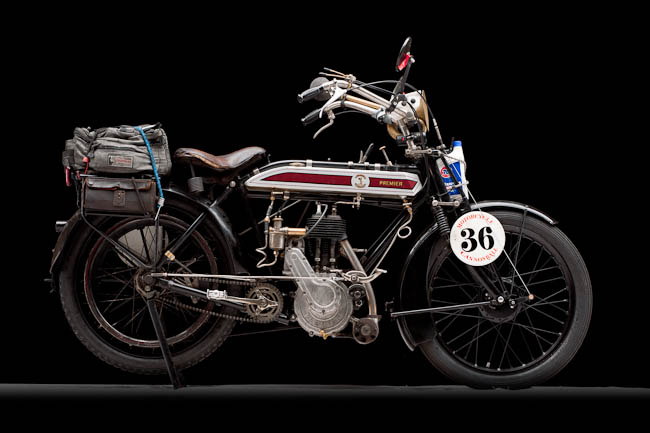 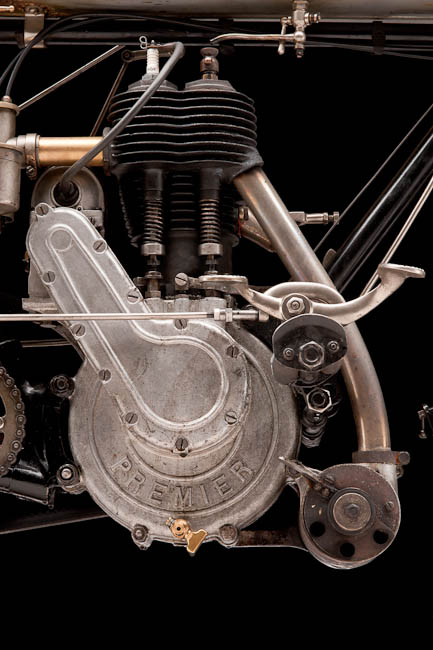 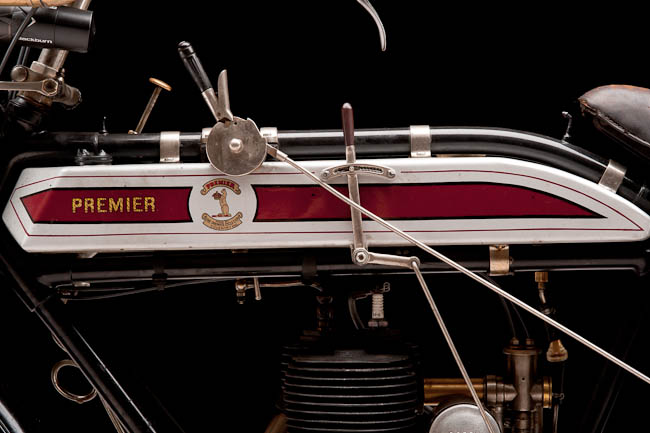