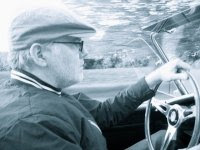 Blogs have become an incredible tool of communication, bringing over a decade a level of power to the multimedia publishing that print barely reached in a century.

Nevertheless, the rules remain the same : real & exclusive content, real writing, real photography make the difference that provides readers and not zappers. The Selvedge Yard is among the best true web publications. Based on the fascination for "Americana" and the American style, his maker, Jon Patrick is also a fashion contibutor to the Italian men's fashion ruler GQ. Jon's roots are plugged into the American Movie History.

Some for beauty, some for brawn - all for their importance. How do you pick five? Should I stick to the classics, so its apples to apples? We'll see... 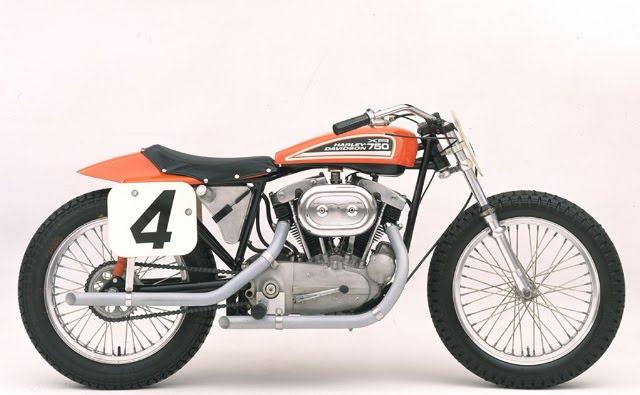 Harley Davidson's dominating, and sexy as all hell, flat track racer. First introduced in 1970, and seriously upgraded in 1972 as the aluminum "Alloy XR", it not only became an icon on the dirt track, it was also Evel Knievel's weapon of choice. With its classic H-D orange/black graphic appeal and clean, uncluttered form - it's a bike for the ages. 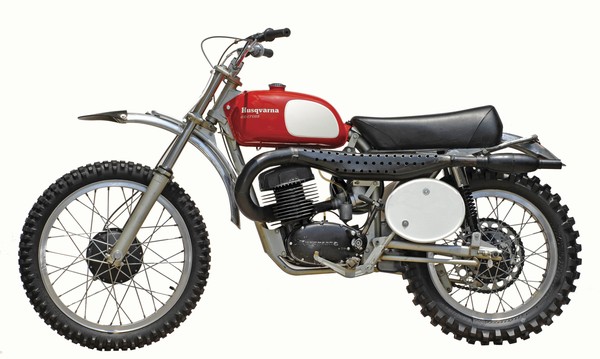 Husky's icon that became synonymous with another icon - Steve McQueen. Featured in his 1971 film, "On Any Sunday", Husqvarnas were the most badass and beautiful motocross bikes of their day, with their 400 Cross becoming a highly coveted classic. The legendary Malcolm Smith tore it up alongside McQueen on an innovative eight-speed Husky 250, which he also used to handily dominate the competitive off-road circuit. Hell yeah, Husky! 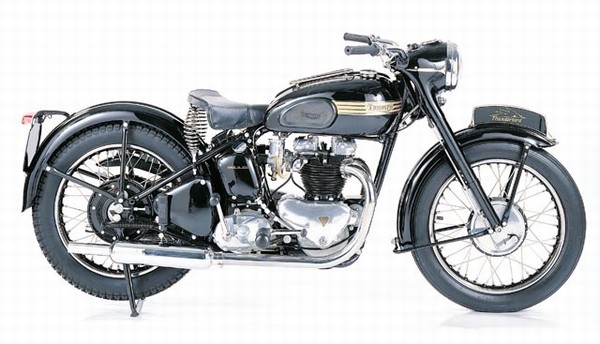 In the 1950s, there were more Triumphs sold in the U.S. than any other country. Their top-end Thunderbird 650cc vertical twin, with a little tinkering, could top out at 130 mph. A great bike, but fairly limited in offering. They were available in one color only - blue. So when public demand cried-out a black Triumph, they finally released the Blackbird in 1953 - and it still slays me every time I lay eyes on her. Another important note - Brando, a motorcyclist himself, rode his own '50 Thunderbird in the iconic film, "The Wild One". 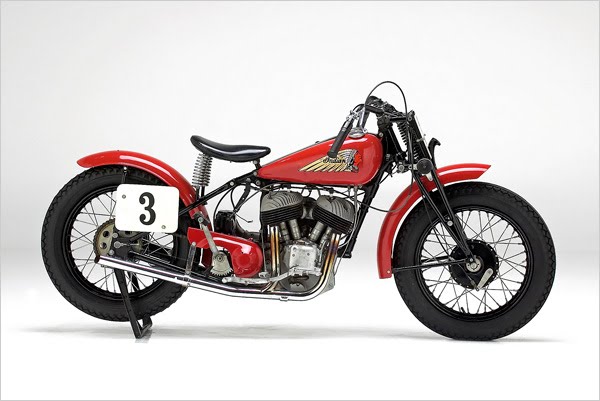 This beauty once belonged to none other than, you guessed it - Steve McQueen. Here you see the motorcycle company's iconic Indian Head logo on the fuel tank. I personally prefer the pared-down Scout over the heavy-looking Chief, but they are beauties too. By the 1940s, Indians began to sport stunning paint jobs with up to 24 color available, and several two-tone options - making them some of the most beautiful bikes ever produced. 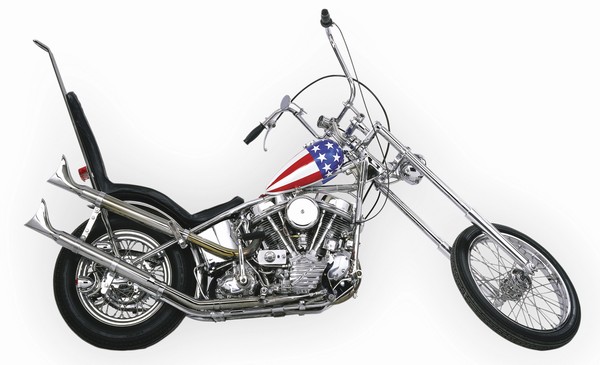 Growing up in the '70s, there were 2 bikes that were emblazoned in my mind - Evel Knievel's H-D XR-750, and Easy Rider's Captain America Chopper. The vision of Peter Fonda, it was built by (I love this part...) a Black brother - Ben Hardy from Los Angeles, starting with an old '52 Panhead Hydra-Glide bought at a Police Auction. It became an instant icon that brought choppers to the forefront of motorcycling, and really raised the bar for custom builds. Two were built for Easy Rider - one survived. Hell yeah, Captain America!