For those who don't know yet, was held yesterday the Auction sale of the former Norton importer for Belgium "Podevyn": a true treasure, among the lots eleven "NOS" inbox Norton Commando MK3 Electric Start, a John Player whose price soared in the final minutes (100.000€+17%), two production racers, a Rob North Trident, a good thirty Commandos and pre-unit and unit Triumph,Batallions of MZ's, an impressive stock of parts and garage tools.
As the happy fellows I played, but I didn't win anything, considering that: 4500€+17% a Commando for full restoration is already too expensive, so I left the hand.
I think the most fun of the story was going to take an eye, and see what looks like an English motorcycle sanctuary, YJH has done this for us. 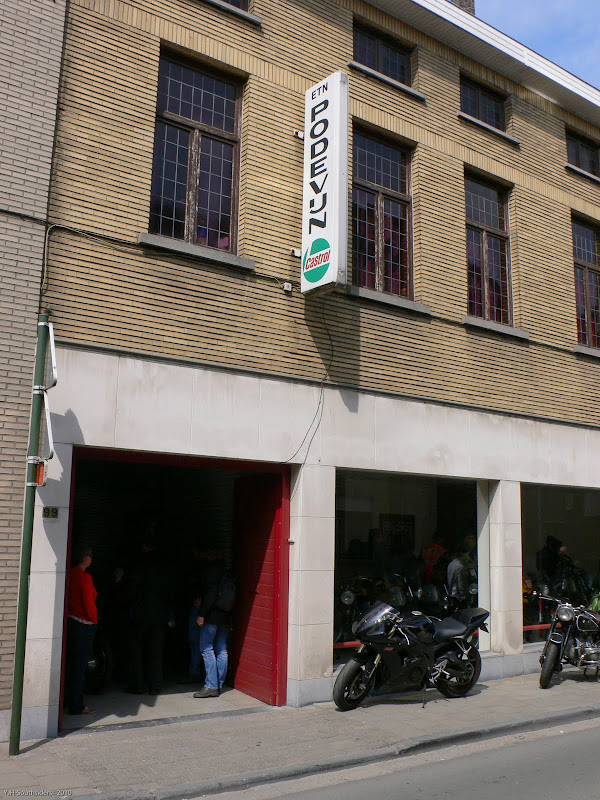 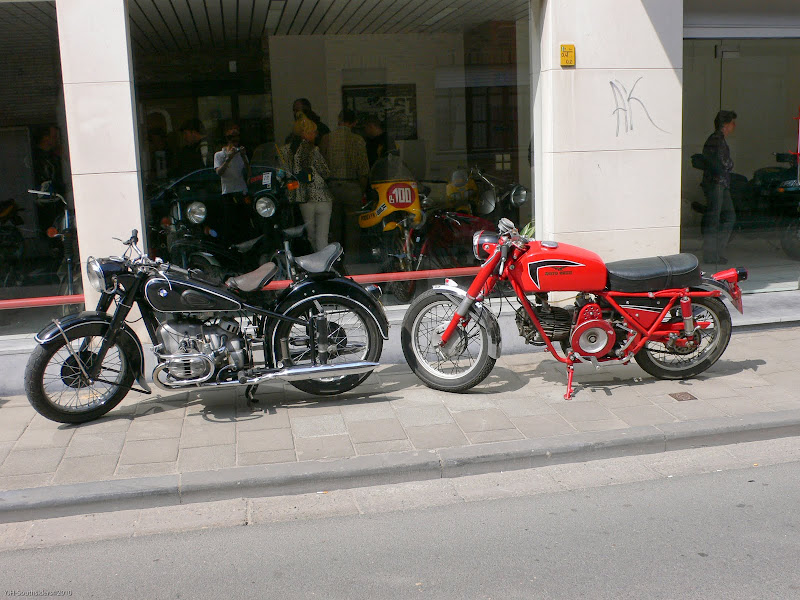 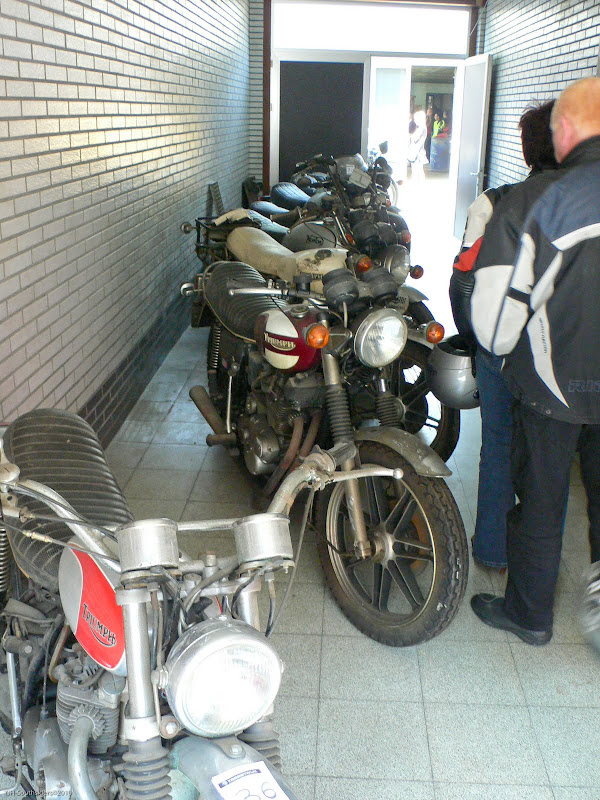 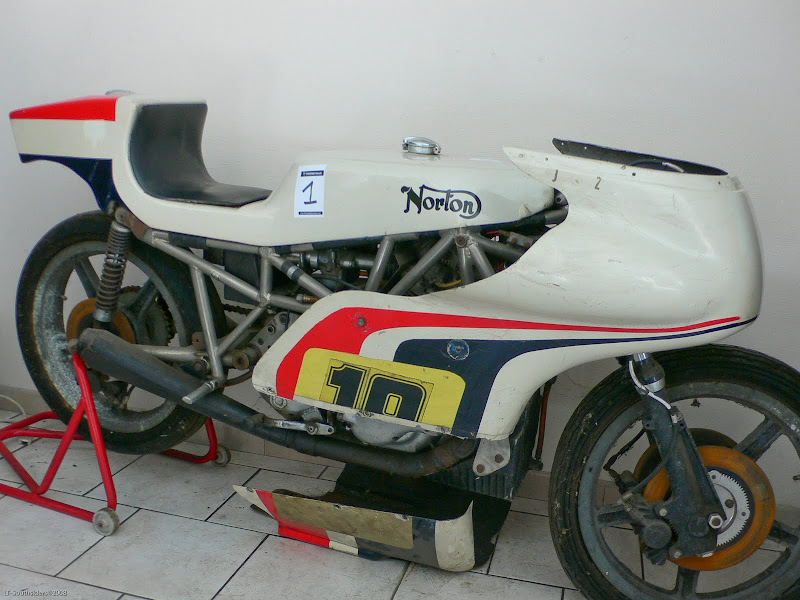 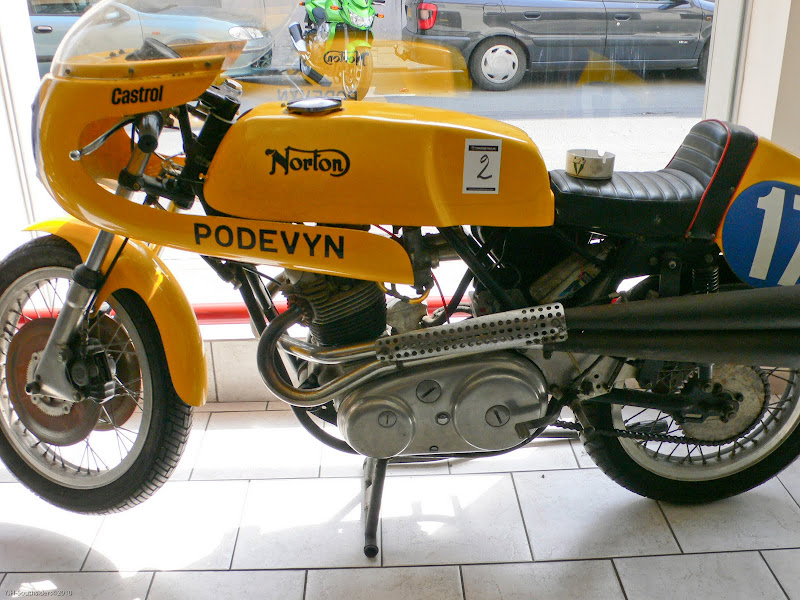 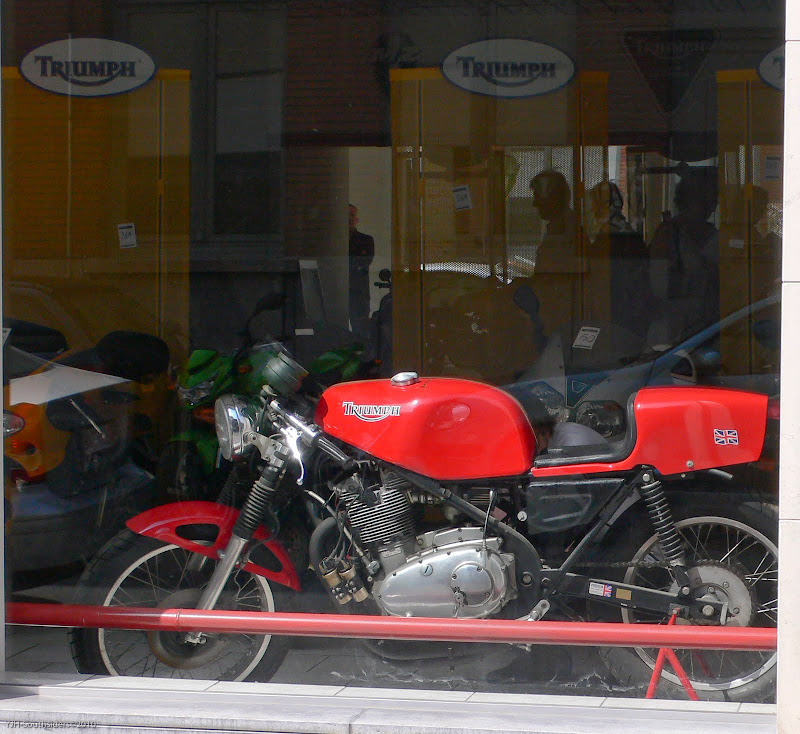 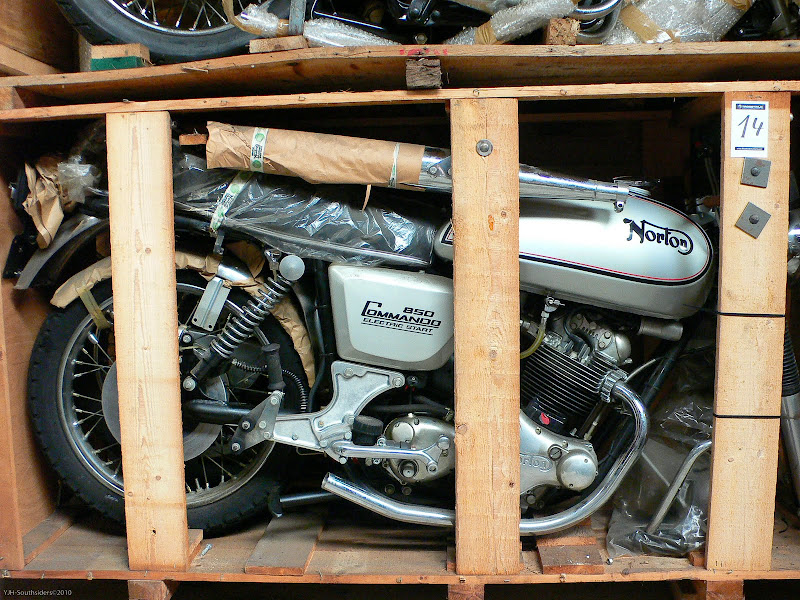 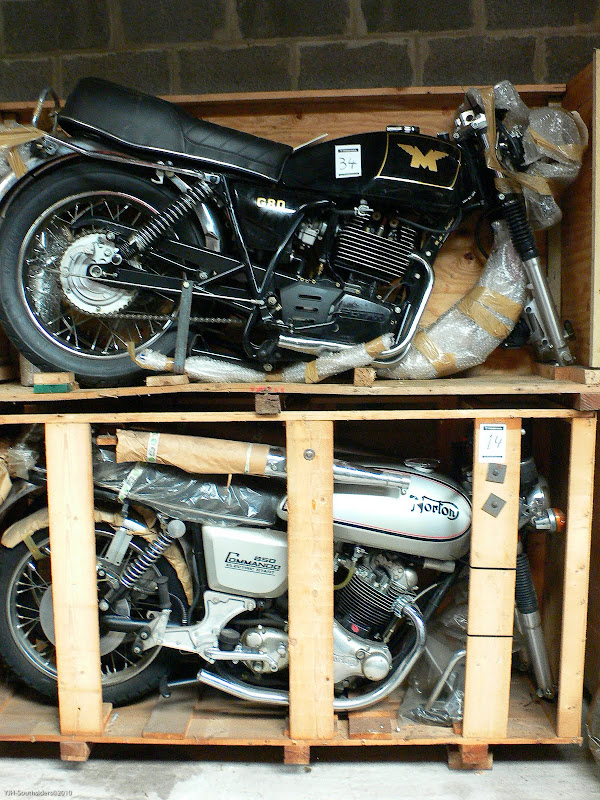 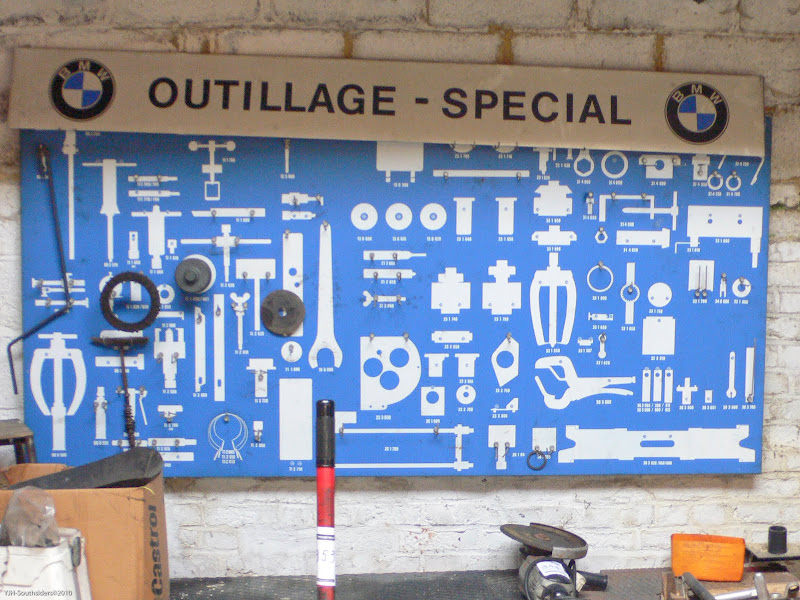 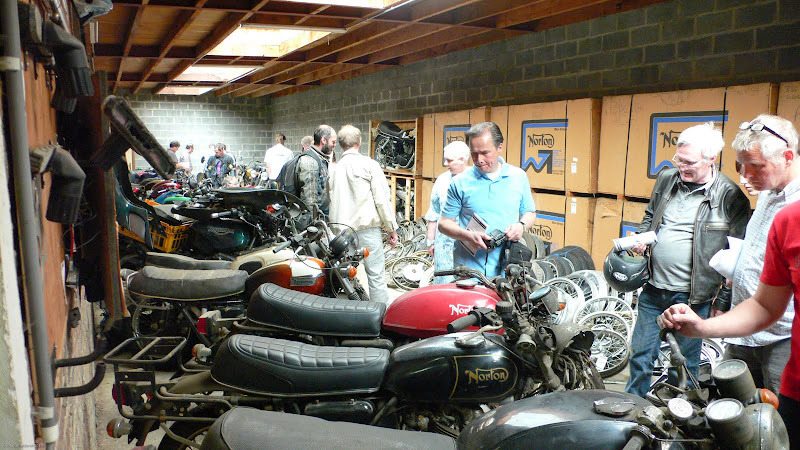 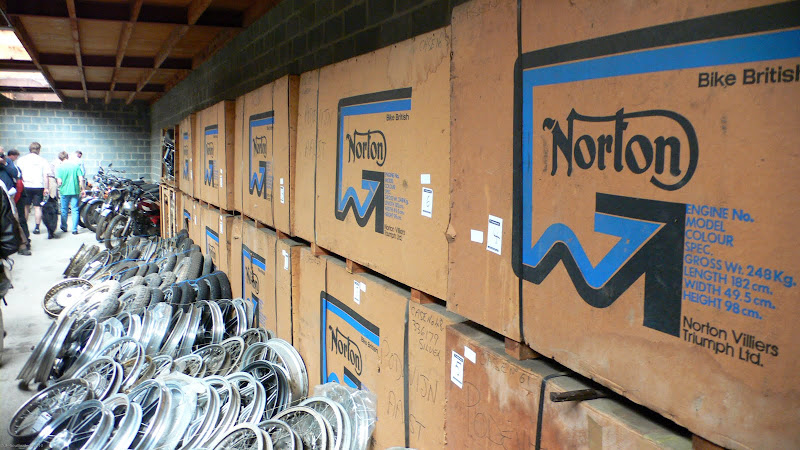 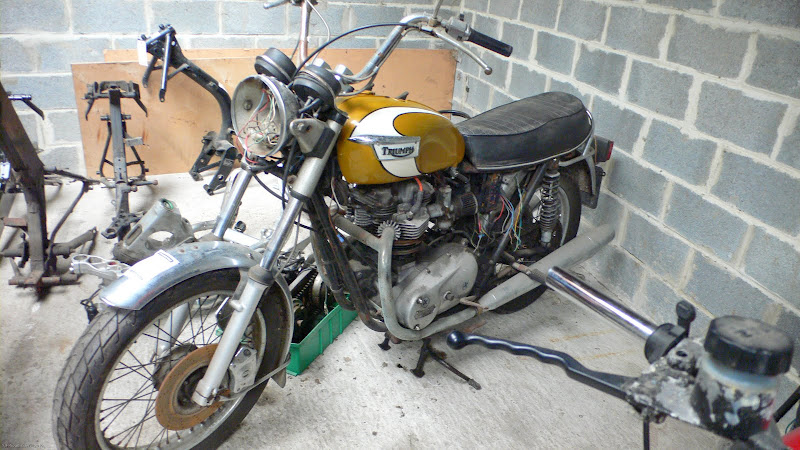