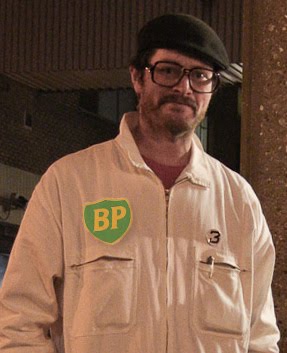 If all Men are born equal, thank God, we're all different.
"Your Favorite Five #5" welcomes an unsual guest. English born photographer, he is the eye behind Davida.
He is also the other half of the ultra-must Sideburn (both magazine & blog) with Gary Inman : in fact, these guys are the Punks of Motorcycling.
Here comes M. Ben Part!


Here goes...
A bloody fight for the top slots, a TOP 100 would have been much easier.
There are some obvious 'must have' bikes which some of your other contributors have picked up on, but I specifically wanted a more foxing line-up in my dream garage, these 5 were valiant in their own peculiar ways. 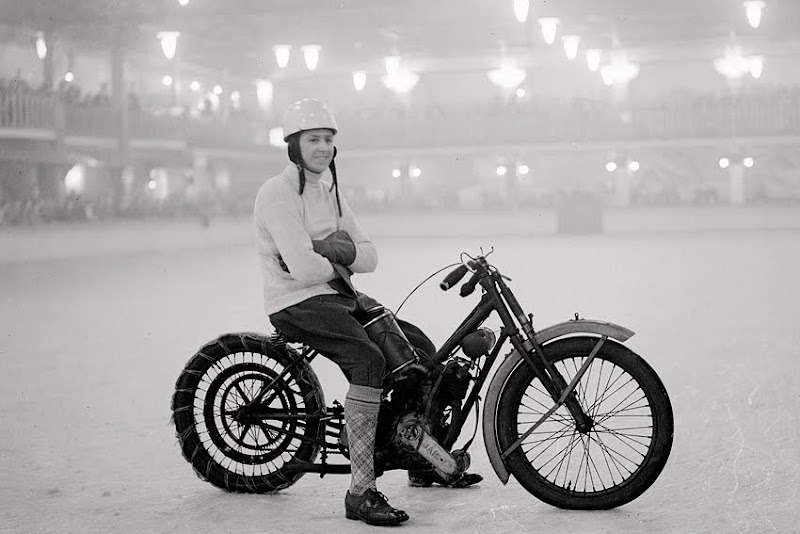 #1
Wally Phillips here has "Le Look le plus cool" on his JAP - that looks like a Flying Squirrel Scott frame?
But this is a dream right, it's all a surreal haze of names, faces, and places.
photo taken 1930 Hammersmith ice rink London. Is that carpet wired onto the rear tyre?
Along with the ownership documents, I'd also require the shoes, socks, plus fours, wooly jumper, piss-pot and gauntlets. 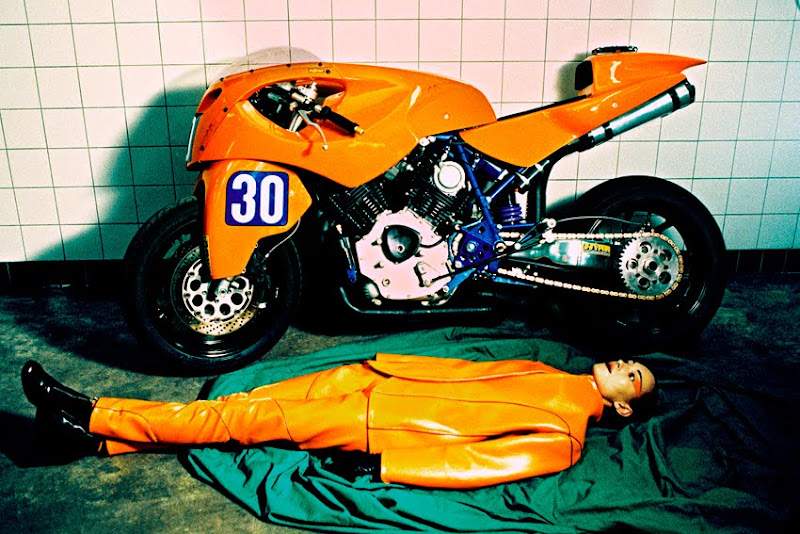 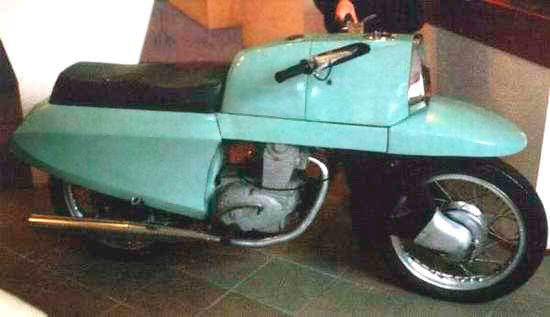 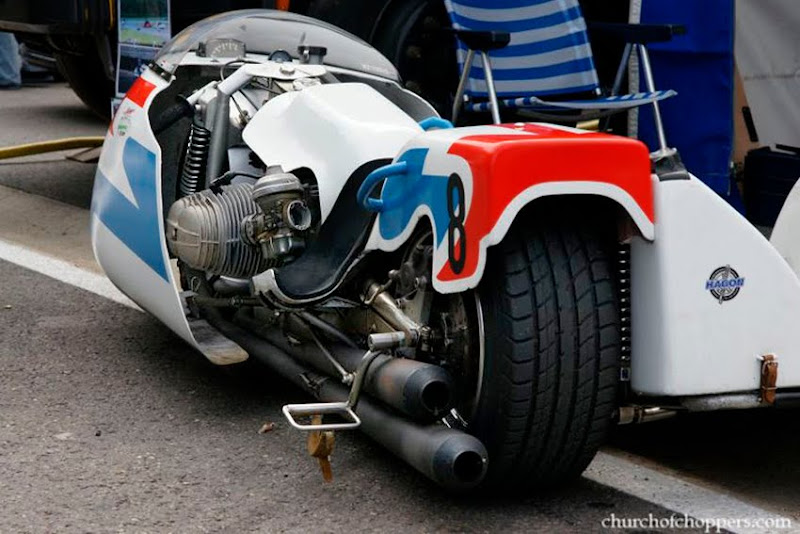 #4
1991 on the way back from the Isle of Man with my (then) girlfriend, bumbling along at 80mph, I heard this noise like a squadron of Heinkel bombers returning to base. Four BMW racing outfits droned past at high speed.
Staked up with minimal camping gear, the rider & 'monkey' face down for how many more miles to come. Fearsome. 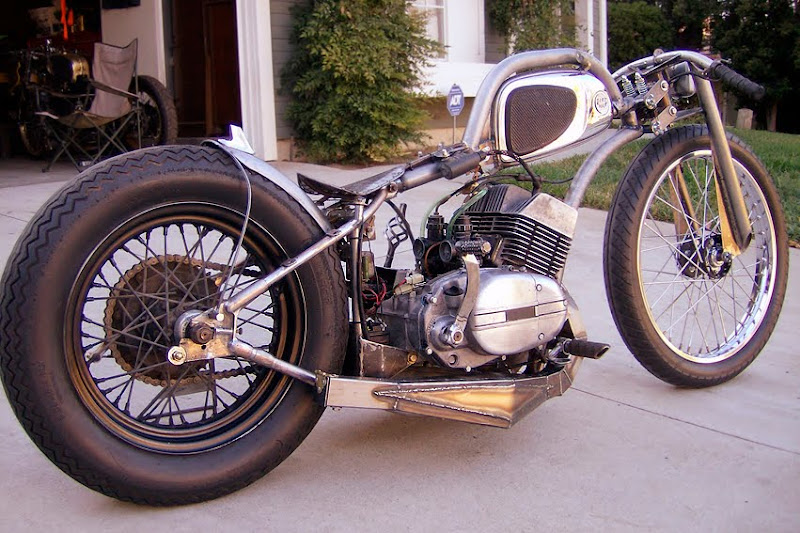 #5
Slim Fabrications 'Dirt Nap'
Originally when you first popped the question of a top 5, Shinya Kimura's name was an uncontested champion,& yet this dogs dinner ousted the wizard. This 350 2 stroke Yamaha powered, jockey shift thumb throttle bike, lacks Shinya's mysticism, but it wins on WTF points. It was a hard choice to between this & his 537 Yamaha Indian. I don't even like strokers, but that just adds to the 'so wrong, but so right'.