I know we are not so much into race motorcycle but i wanted to do a small post about Michel Rougerie who was as a great man a great racer. 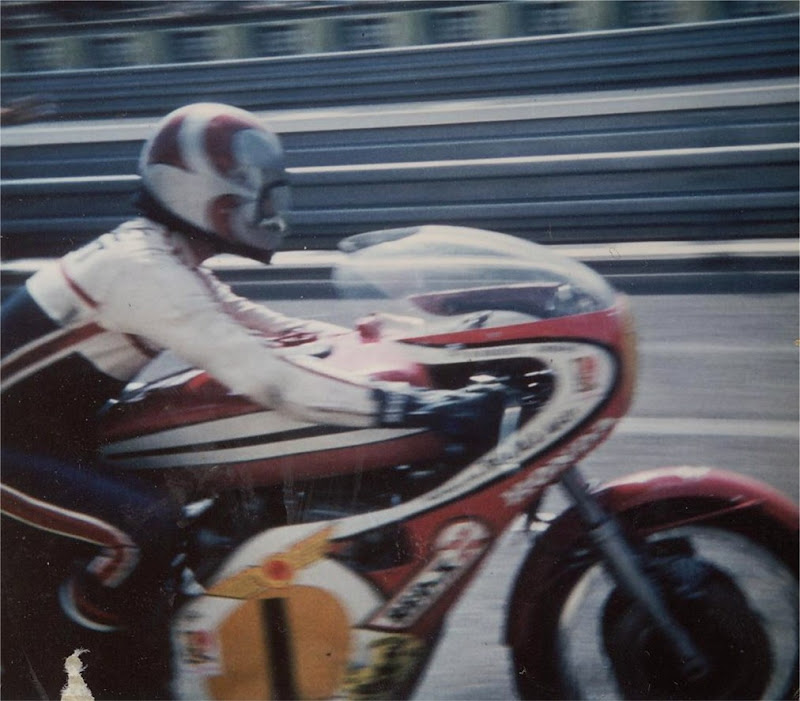 Michel Rougerie (April 21, 1950 in Montreuil-sous-Bois - May 31, 1981 in Rijeka) was a Grand Prix motorcycle road racer from France. His best year was in 1975 when he won the two races and finished in second place in the 250cc world championship behind his Harley Davidson team-mate Walter Villa . Rougerie actually scored more points than Villa that season, but because only the best six results of the season were counted, he lost the championship. He was killed in 1981 while competing at the Yugoslavian Grand Prix. 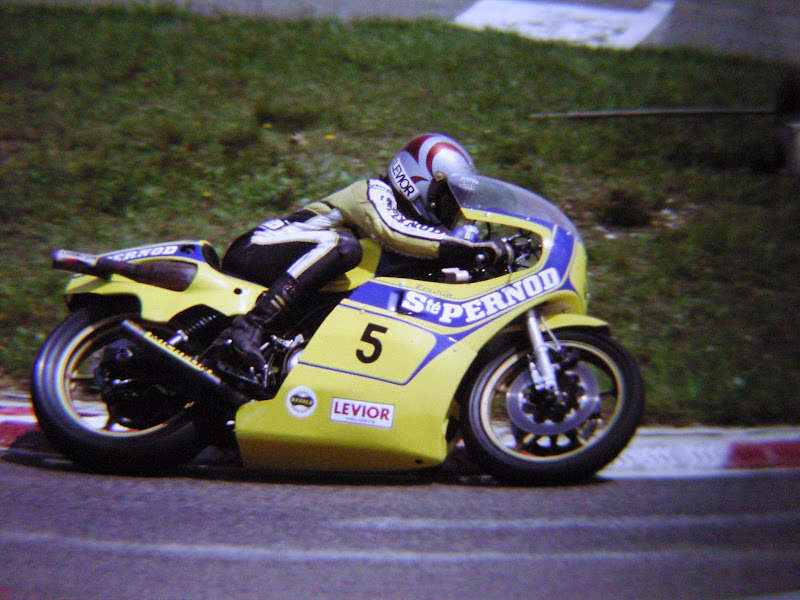 Michel Rougerie was born April 20, 1950 in Rosny-sous-Bois. Like all kids of modest family love, he must work very young to be able to afford what their parents, despite their good intentions, can not afford to provide: a motorcycle. Alternately employed at Fleury Michon or suburban markets, Michel managed to save enough money to buy what will be his first real motorcycle a 350 cm3 carry it in an old patrol car for his first race. For now, he's only eighteen, Michel did not dream that competition. 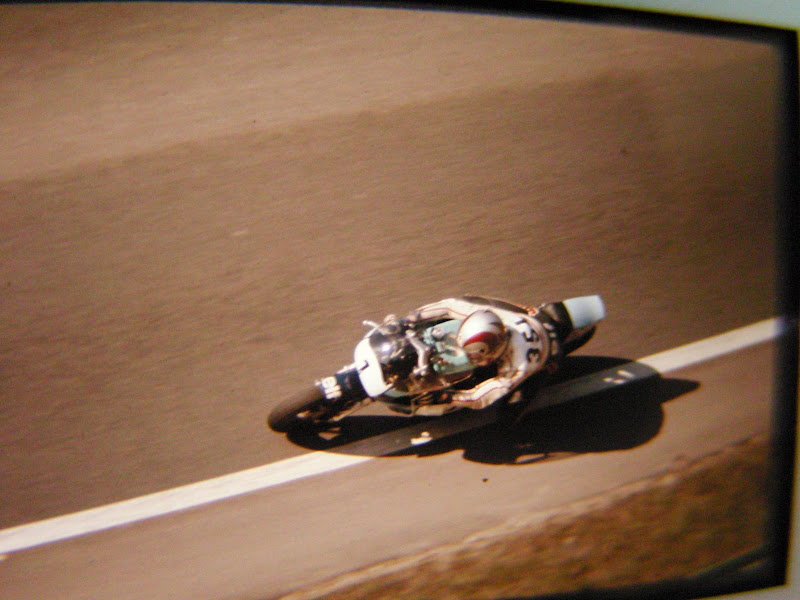 When he is in possession of his bike, and although it is absolutely not designed for that purpose, he does not hesitate to engage in the coast Lapize where he discovers one of the immutable realities of competition: for overcome, we need bikes in the game. But the virus is actually caught. He drops the electronics school he had started and then turns into a race that is reborn from its ashes and should, thinks it, give it the means to prove what he is capable: the Bol D'or. 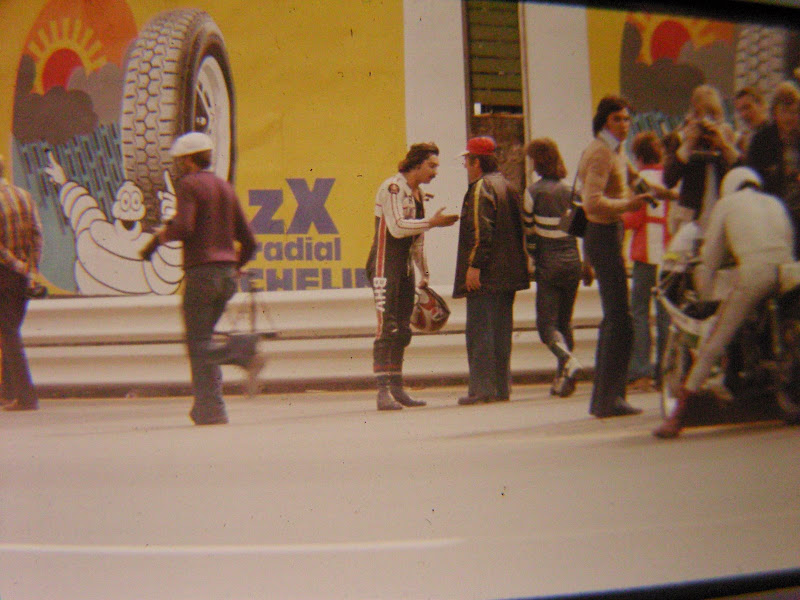 It is probably at this time that luck is his first nod to Michel Urdich Daniel, a young pilot who is enrolled with a partner, said shortly before the race that has only one co-pilot license Junior. He therefore suggested to Michael to share the handlebars of his machine and it is with joy that Michael spent a fortnight working on the bike. Here comes the chance for the second time the British were there with two machines but the official regulations stipulate that only the French drivers may start the race. 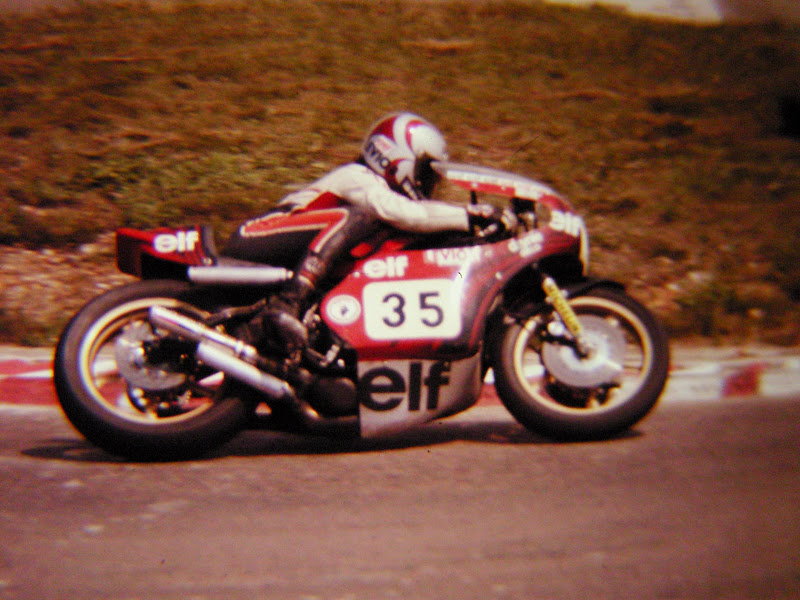 Christian Vilaseca, Japauto boss, his side managed to convince the Japanese and it is that French pilots will be assigned the official motorcycle: nineteen years, for what is essentially his first big race, Michael finds himself riding a motorcycle factory. Others, less talented, would probably not be able to seize the opportunity it offered. But Michael did not miss and won, amid an atmosphere that is in the process of reviving the Bol d'Or, his first major victory.
Photo credit : Jean Claude text credit : appeldephare