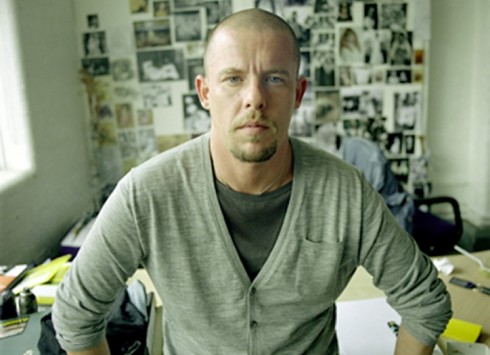 Alexander McQueen, the British fashion designer known for producing some of the most controversial collections of the last two decades, was found dead Thursday morning at his apartment in London.
Born in 1969 in Hackney, London. McQueen was the son of a taxi driver and the youngest of six children. McQueen started making dresses for his three sisters at a young age and announced his intention of becoming a fashion designer. He said that one of his earliest memories was from around the age of 3 when he drew a picture of a dress on a piece of bare wall which had been exposed by peeling wallpaper in the council house where his family lived. McQueen jokingly called it his first design sketch. 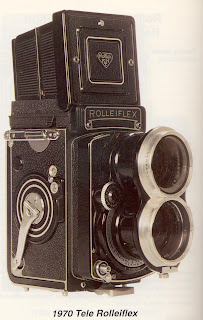 Rollei is a German manufacturer of optical goods founded in 1920 by Paul Franke and Reinhold Heidecke in Braunschweig, Lower Saxony, and maker of the Rolleiflex and Rolleicord series of cameras. Current products also include specialty and nostalgic type films for the photo hobbyist market.
After being purchased in 1995 by Samsung Techwin, part of the South Korean Samsung Group, it was sold back to its internal management in 1999. In 2002 it was bought by a Danish investment group, and in 2005 was split into two different companies: "Rollei GmbH" in Berlin, owner of the Rollei brand and selling various OEM equipments, and "Franke & Heidecke GmbH, Feinmechanik und Optik" in Brunswick, an equipment factory.
In early 2009, Franke & Heidecke GmbH, Feinmechanik und Optik declared itself insolvent. Rollei cameras typically use Carl Zeiss or Schneider Kreuznach lenses, as well as lenses manufactured by Rollei based on designs by Zeiss, and occasionally lenses made by Japanese manufacturers. 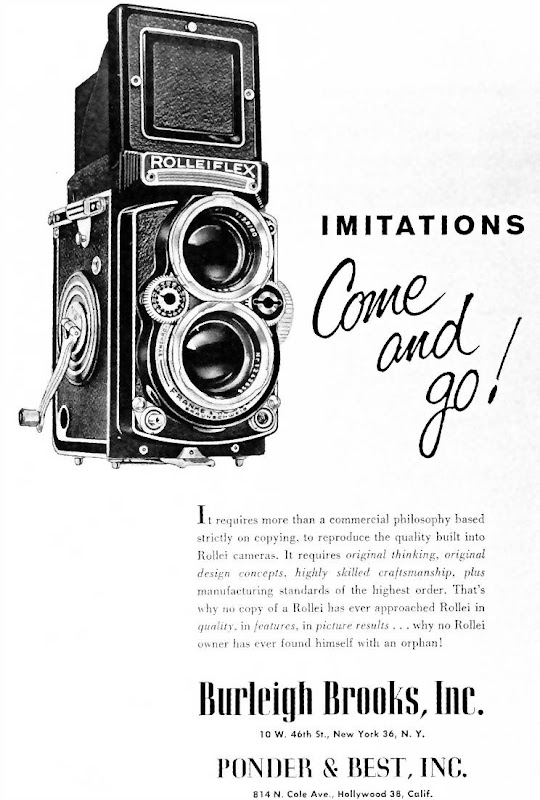 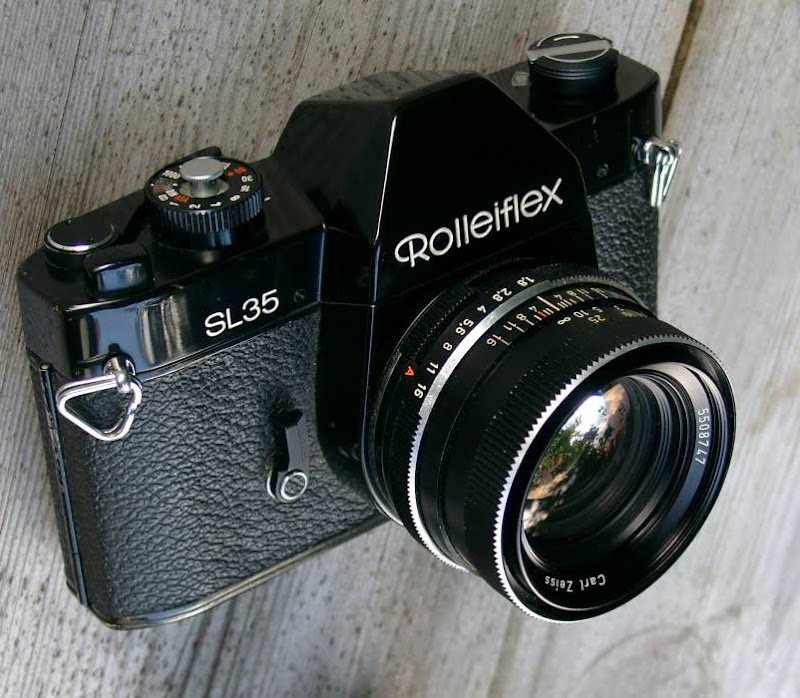 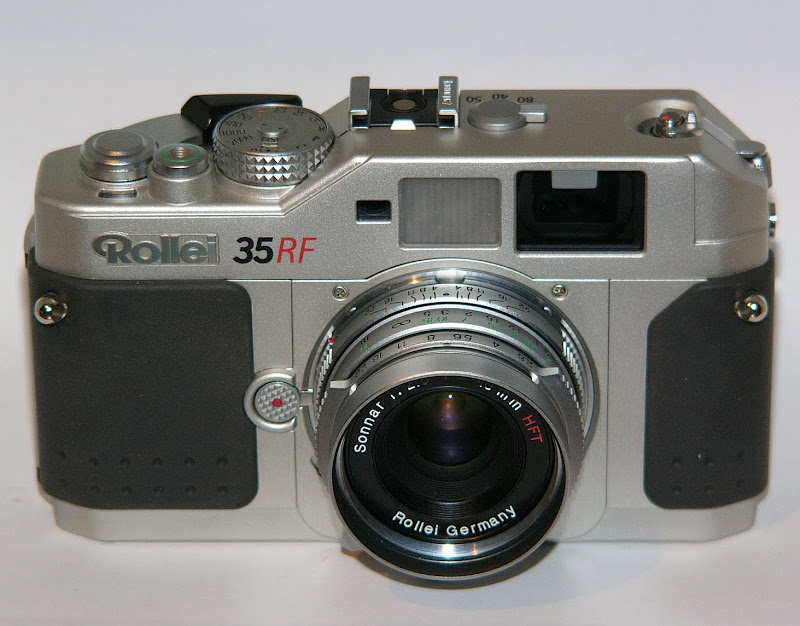 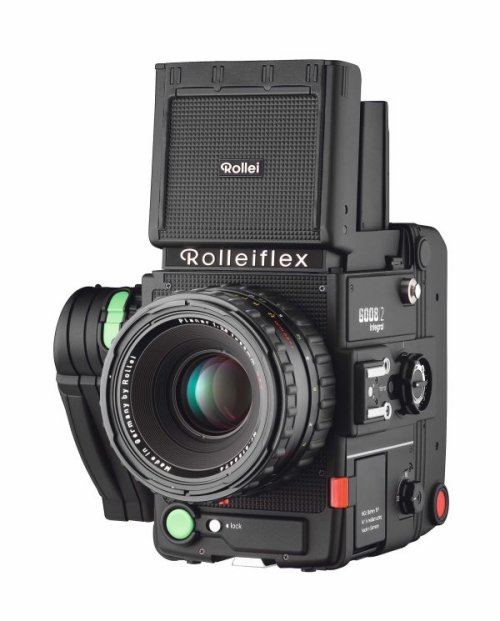 About Rollei, there is a beautiful book of photographies, made by French photographer Denis Broussard and his Rollei and written by Vincent Perrot."No limits " a vision of the Bonneville salt lake 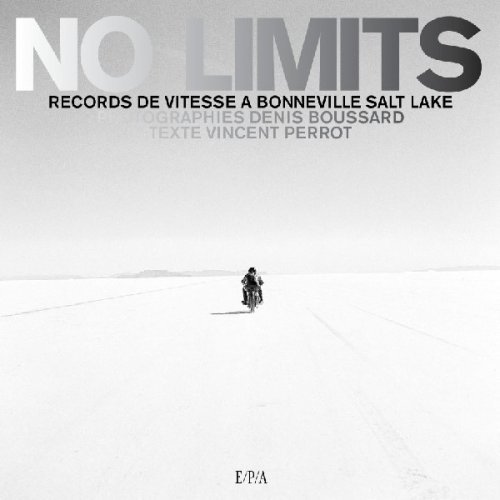