The Triumph Bonneville T120 was a British motorcycle designed and built by Triumph Engineering Co Ltd between 1959 and 1972, when the engine size was increased to 750 cc (46 cu in). 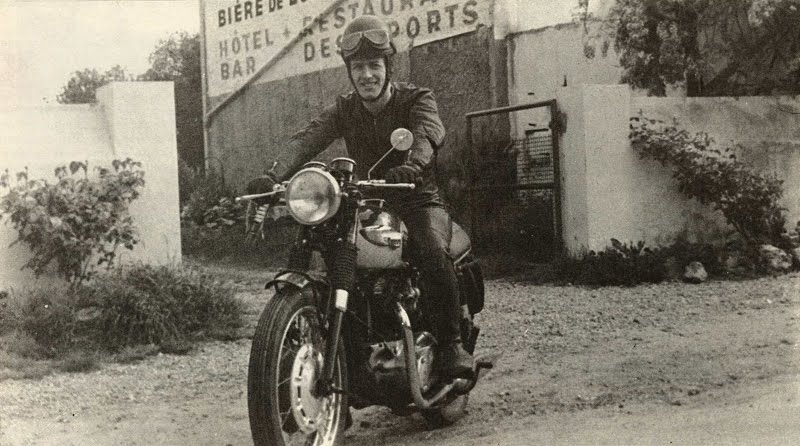 The Bonneville T120 was Edward Turner's last production design at Triumph (in retirement Turner designed the Triumph Bandit/BSA Fury which did not pass the prototype stage before BSA went under). The new motorcycle was conceived and developed by Doug Hele and Brian Jones so quickly that it wasn't even included in the 1959 Triumph catalogue. With a 649 cc (39.6 cu in) parallel-twin (two-cylinder) engine the T120 was based on the Triumph Tiger T110 and was fitted with the Tiger's optional twin 1 3/16 in Amal monobloc carburettors as standard, along with that model's high-performance inlet camshaft. Launched in 1959 by Triumph as "The Best Motorcycle in the World", the Bonneville T120 was aimed mainly at the lucrative US market where enthusiasts were demanding extra performance. 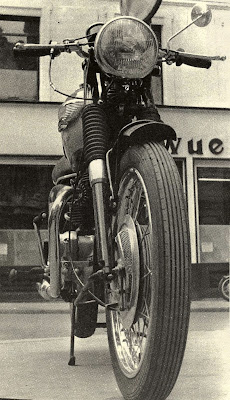 Initially produced with a pre-unit construction engine which enabled the bike to achieve 115 mph (185 km/h) without further modification, the power tended to induce high speed wobbles from the single downtube frame, so in 1963 a unit construction model was introduced which was stiffer and more compact, including additional bracing at the steering head and swinging arm. The steering angle was altered and improved forks were fitted a couple of years later, which, together with the increased stiffness enabled overall performance to match that of the Bonneville's rivals.
Later T120 Bonnevilles used a new frame which contained the engine oil instead of using a separate tank; this became known as the oil in frame version. In 1968 the T120 gained a new and more reliable ignition system, but by 1972 competition from larger-capacity motorcycles led to the T120 being replaced by the 750 cc Bonneville T140.

T120R export model intended for the US market with higher-rise handlebars and a smaller fuel tank.
T120C 'competition' model with high-level exhaust pipes.
T120TT 1964 model of the T120C for the US East Coast. In 1968 Evel Knievel jumped the Caesar's Palace Casino fountains on a Bonneville T120TT, and was seriously injured breaking many bones after losing control on landing.
T120RT a special 750cc model manufactured by Triumph's American arm to permit them to be used in American Motorcycle Association production-based racing events. To qualify, motorcycles had to be made and sold to the public in the same form as they would be raced. Triumph had to produce and sell at least 200 of them before they qualified, and although the exact number sold is not recorded they did meet the requirement. 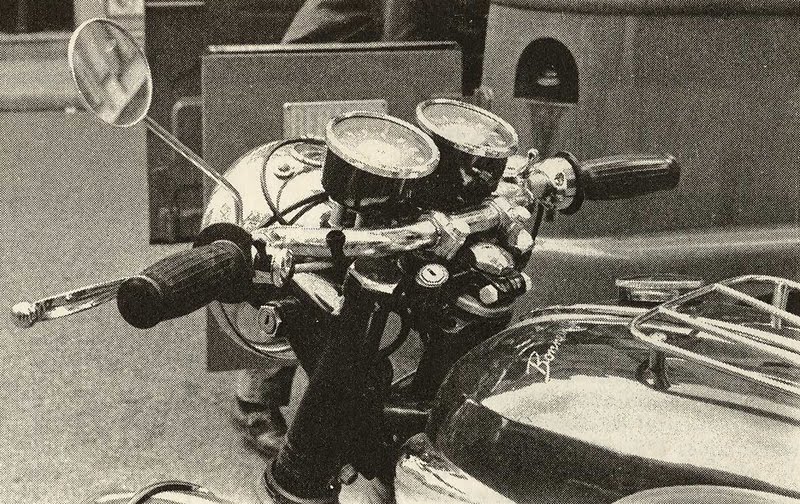 The T120 won the Production Isle of Man TT in 1967 and 1969. The re-introduction of the Production TT had just taken place in 1967 when John Hartle took first place on his Bonneville. Three years later Triumph set a new landmark in TT history when Malcolm Uphill averaged 100 mph (160 km/h) around the Mountain Course on a Bonneville. Uphill’s achievement was the first time that a production motorcycle had ever passed the three-figure mark from a standing start. Following Uphill's record the Dunlop K81 tyres he was using were renamed 'TT100's. 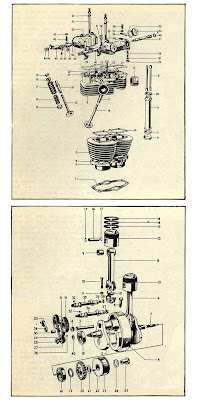 In 1962 Tony Godfrey and John Holder rode T120 Bonnevilles to victory in the Thruxton 500 mile endurance race, and an article in The Motor Cycle entitled "Thruxton Triumph by Bonneville" led to the development of the Triumph T120R 'Thruxton', which was hand-built by a team of Triumph technicians using specially picked components and precision-machined cylinder heads and crankcases. Peak power was increased and each 'Thruxton' engine was bench tested to deliver around 53 bhp (40 kW) at 6,800 rpm with a safe rev ceiling of 7,200 rpm. Only around 55 Thruxton T120Rs were built and surviving examples are rare. In 1969, Bonneville T120s achieved the first three places in the Thruxton 500. Percy Tait and Malcolm Uphill finished first in the Thruxton 500, ahead of two other Triumph T120Rs.
The Bonneville name came from the achievements of Texas racer Johnny Allen on the Bonneville Salt Flats in Utah. In September 1955, Allen had achieved a two-way average speed of 193.3 mph (311 km/h) on his special motorcycle the "Devil's Arrow", a 650 cc twin-cylinder Triumph engine fuelled by methanol in a unique 'streamliner' fairing. Allen's speed was ratified as a record by the American Motorcycle Association but not by the world authority, the FIM, as no official observers were present. German motorcycle firm NSU took the record the following year, so Allen and his team returned to Bonneville in September 1956 and won it back with an average speed of 214.17 mph (344 km/h). The FIM also refused to accept this as a world record but Triumph gained much needed publicity from the legal dispute that followed. 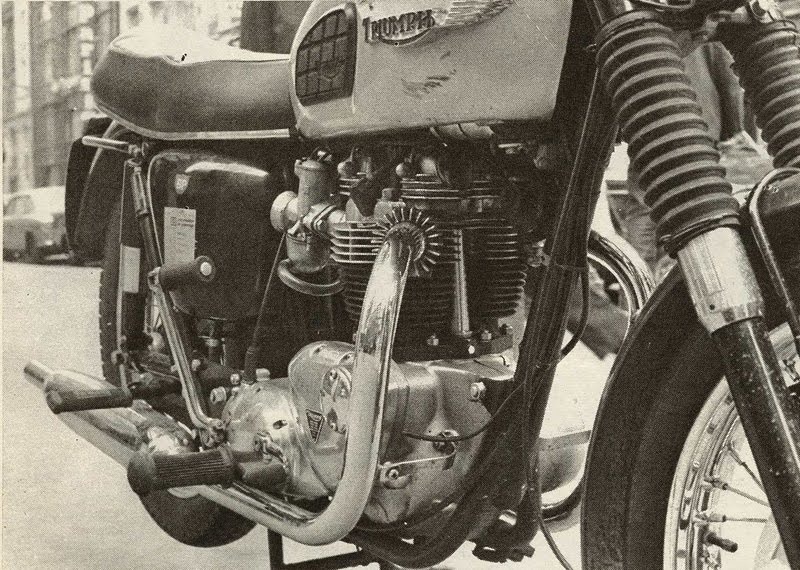 After the Bonneville T120 had been named in recognition of Allen's records, other Triumph-engined motorcycles went faster still on the Salt Flats. In 1962 Bill Johnson set a two-way average of 230.269 mph (370.5 km/h) over a measured mile, riding a 667 cc 'streamliner' whose design was based on the American X-15 rocket plane. In 1966 Detroit Triumph dealer Bob Leppan raised the record to 245.66 mph (395.3 km/h) with his 'Gyronaut X-1', powered by two 650 cc Triumph engines. For the next few years, Triumph fitted Bonneville roadsters with "World's Fastest Motorcycle" stickers.