Saint Motorbikes and the Black Lightning

Jeff build bobbers in Maryland after work. he's working by day in a Bodyshop and evening rushes to his workshop for relaxing.

Life for this bike began as a 1970 BSA Lightning. I had heard about this bike for months, it belonged to a friend of a friend. He had it for 25 years or so. At one point, he had the engine rebuilt & balanced top notch, then rode it a 1000 miles & parked it in the basement for 20 years, always giving it a kick as he walked by it....The perfect donor bike. 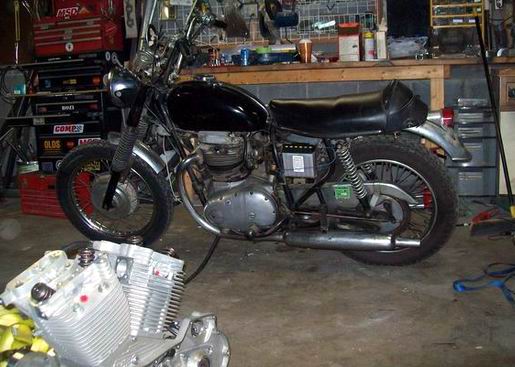 Here's the Lightning in its 70's glory as I found it, and a couple days later with front & top tubes & tail cut out, and mocking up new frame a bit.


The neck was set at 45 degrees, the top tube brought down a bit snugger to the motor. The tanks life started as a 2.2 mustang style tank. The tunnel was removed & deeped & angled & a rib was added match the ribbed rear fender. The seat , bungs & rear frame section were made up. 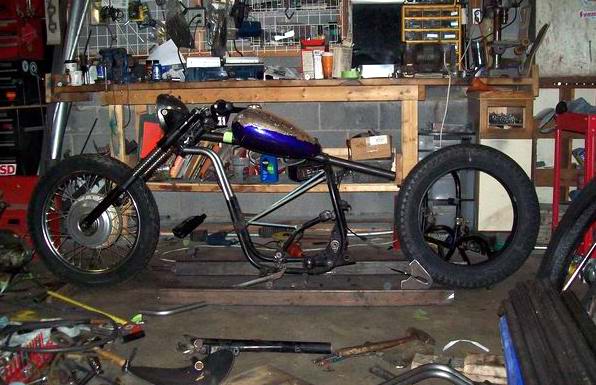 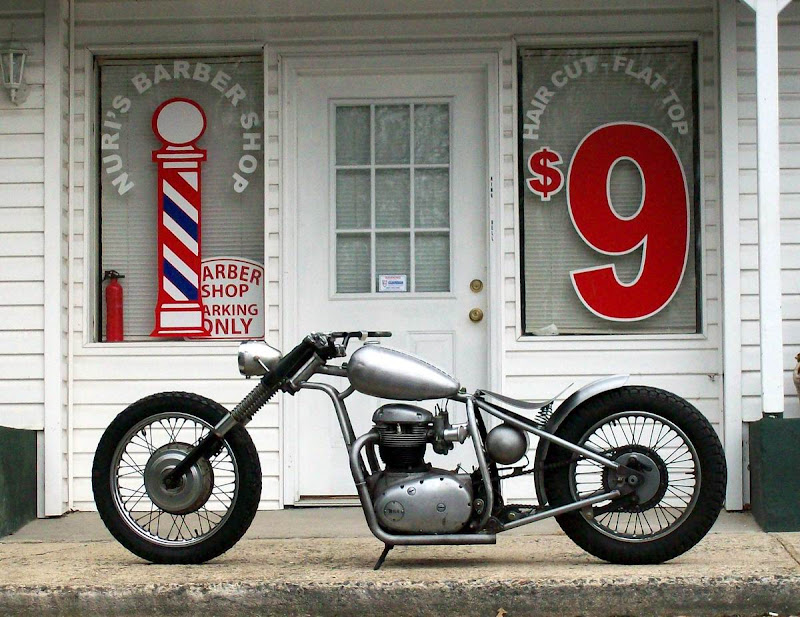 Then it was time to come apart for paint & powder coating. The gentleman I was building this bike for wanted Black, & a lot of it. Black is my favorite color, so no worries there. He did repeatedly ask if I would paint flames on the tank, which I dont think this bike really wanted. We finally agreed that I would them in such a way, that they only appeared in direct sun, or close up :-) The pictures below show the tank with no flash used, & then the tank with a flash used. 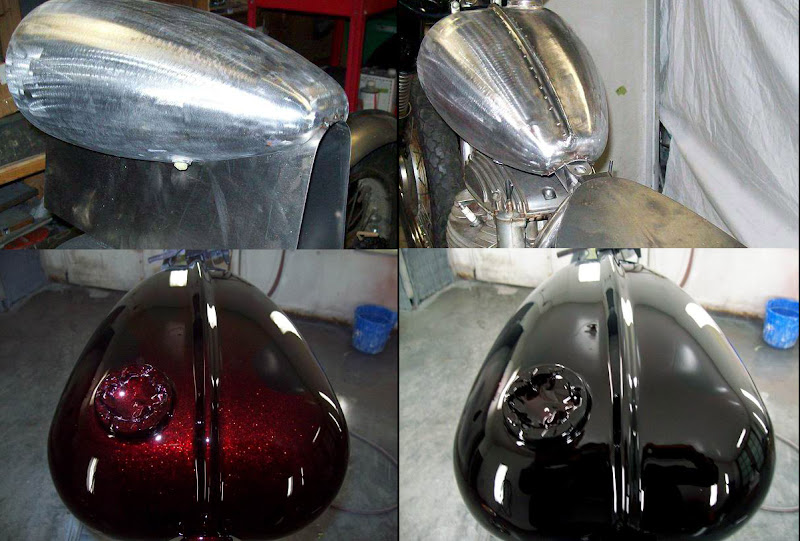 Its magic. Thank you. Paint started with Big silver flake, then Black Cherry Kandy, then taped flames, went in rear of tank behind flames with black, untaped, then is first coats of clear a few drops of black over entire tank. It looks amazingly Black in most lights, but direct sun, or a flash & the flake & Kandy jump out. Rear fender got the same treatment down the center. Then assembly started. Rims, Engine side covers, & others parts got Powder coat.

The bike got a Sparx 3 phase alternator, New style Boyer Digital Ignition, Coils, Podtronics Regulator, & all new wiring. One switch for ON, one for Headlamp & a high beam switch.....simple. 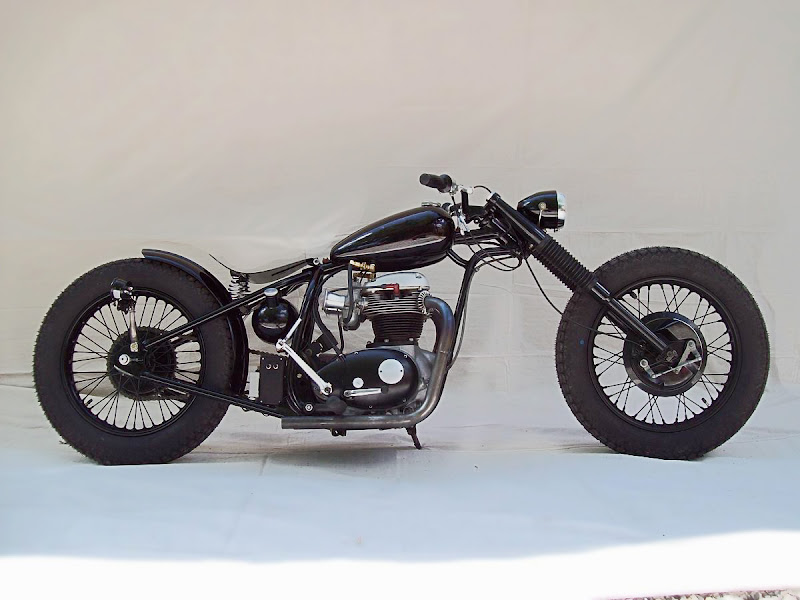 Son of Dracula "Pinstripe Chris"
It went together fairly well. The hardware that wasnt replace got wire wheeled. I used an old moped headlight to house a Tach so it was not really visible from the side. Firestone ANS tires in meaty sizes set the bike right. The exhaust was made in 1.75" using .120 wall tube, very thick & gave it a very unique sound for a brit bike. All in all the bike came out very sharp & the new owner was happy. Since that time it has left the East Coast & is in Santa Barbara California. A guy there had told his girlfriend & Buddy that he saw it for sale & wanted it sooo bad. They bought it with out his knowing & had it shipped out & sitting on his front walk Christmas Day, Nice Girlfriend. 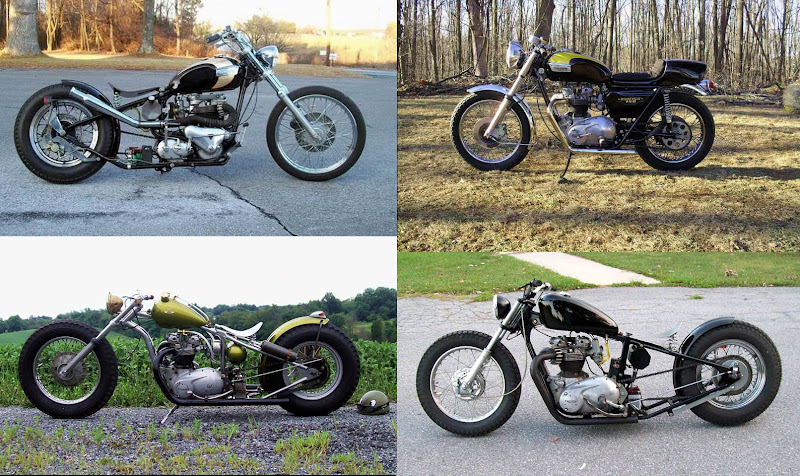 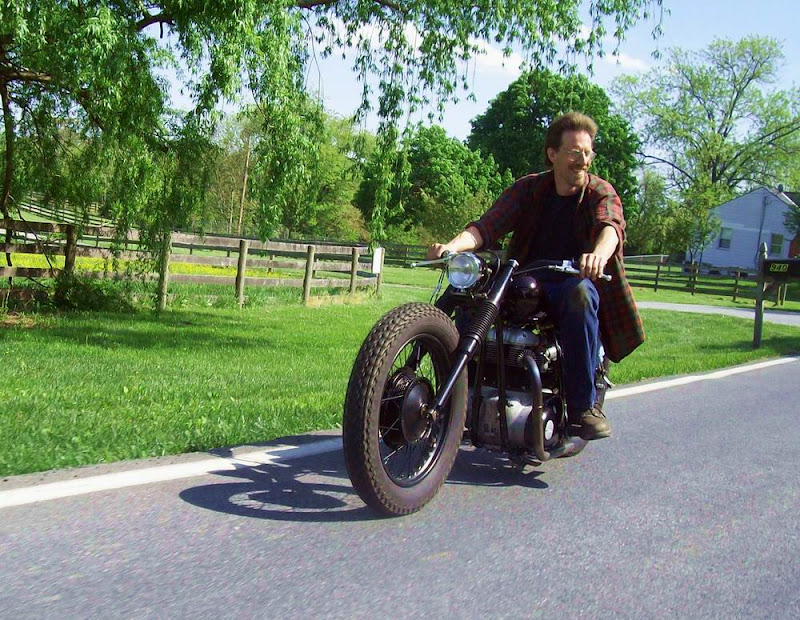 The Realm of King Joy


via the amazing : Mark Gray - SurfinGoods.com


There is still no shortage of romance, adventure, or legend along the rugged and seemingly untamed coast of Central and Northern California. Though the rumrunners have disappeared from the foggy coves and windblown capes, there's still a vista to inspire around every curve in the road, and a thrill in every tack to weather. A power inhabits this land of mountains and sea, and even the casual visitor cannot fail to be moved. The bearing of those who live, work, and play along this shore will be shaped as inevitably as grains of sand are pushed into dunes on the beach. Some will cower to the fog and wind, cursing the cold and the unfairness of the elements. For others though, they see only nature moving sure and proud. 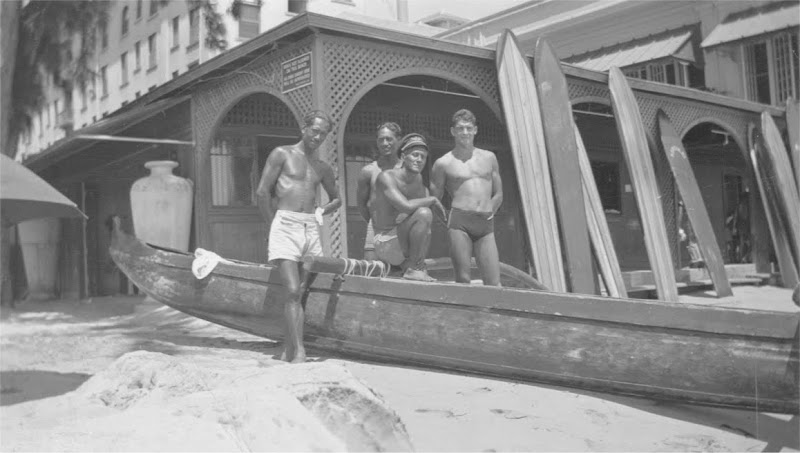 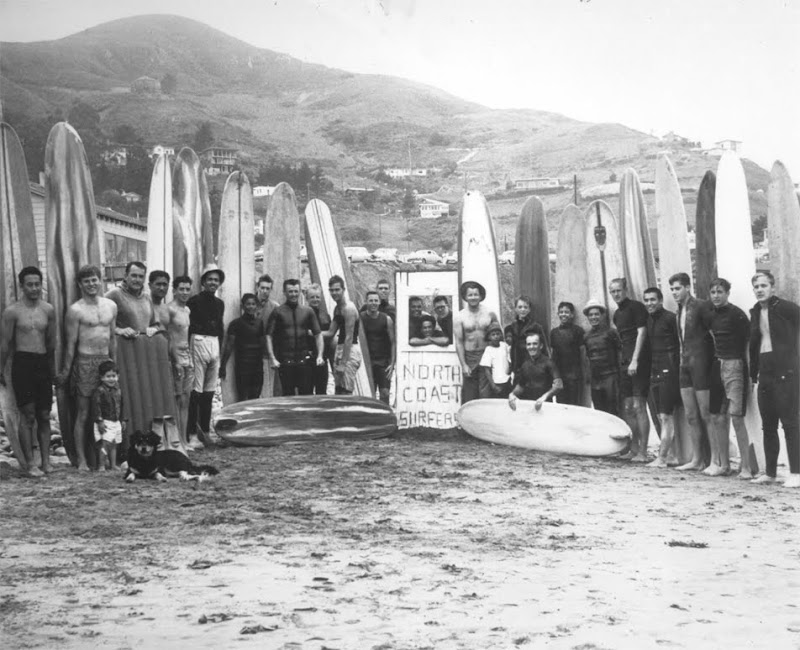 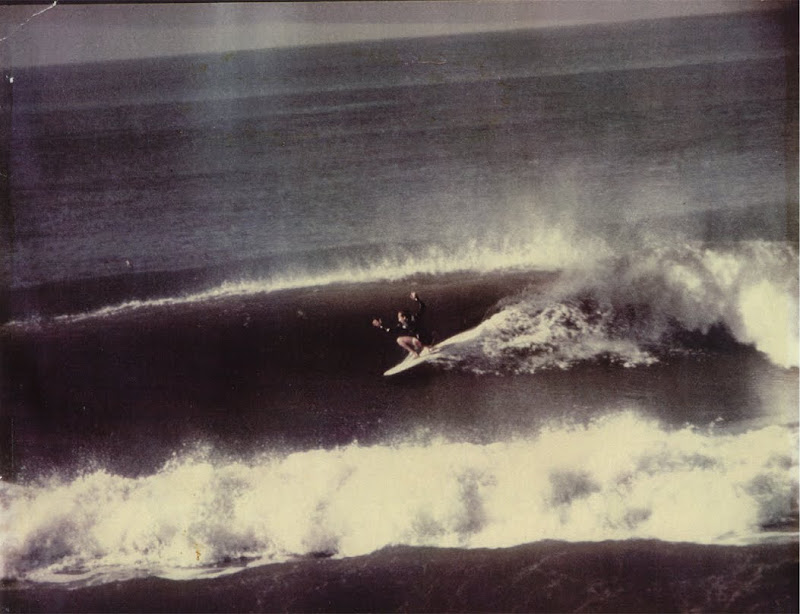 All rights reserved at Mark Gray & SurfinGoods.com except for photos.
All rights of photos belong to photographers that actually took the photo and people in the photo.