Fruit of the Loom


Fruit of the Loom is an American company which manufactures clothing, particularly underwear. The company's world headquarters are based in Bowling Green, Kentucky. One manufacturing facility still remains in Jamestown, Kentucky, and several other facilities are located across the Southeastern United States, from Louisiana to the Carolinas. Other facilities exist in Canada, El Salvador, Honduras, Europe and North Africa. Until the late 1990s, much of the manufacturing was done in the United States. 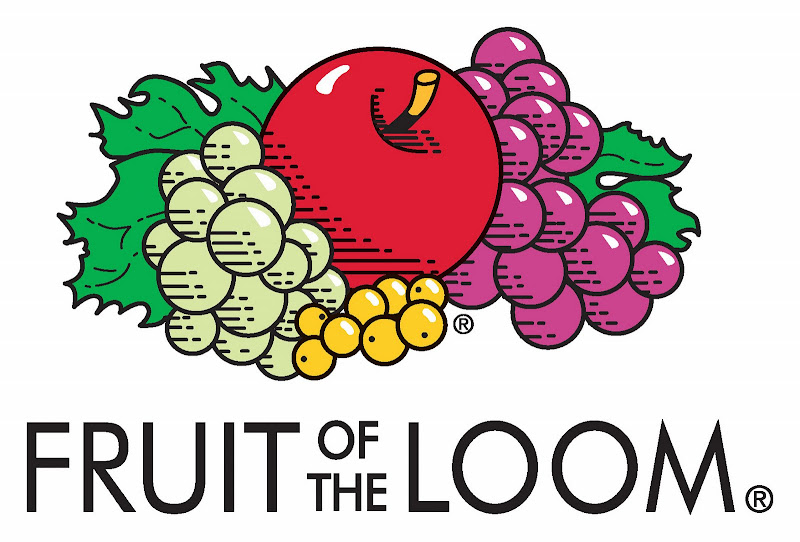 Fruit of the Loom's main business focus is on branded products for consumers ranging from children to senior citizens. The company is one of the largest manufacturers and marketers of men's and boys' underwear, women's and girls' underwear, printable T-shirts and fleece for the activewear industry, casualwear, women's jeanswear and childrenswear.
The company sells its products to all major discount chains and mass merchandisers, wholesale clubs and screenprinters. The company also sells to many department, specialty, drug and variety stores, national chains, supermarkets and sports specialty stores. 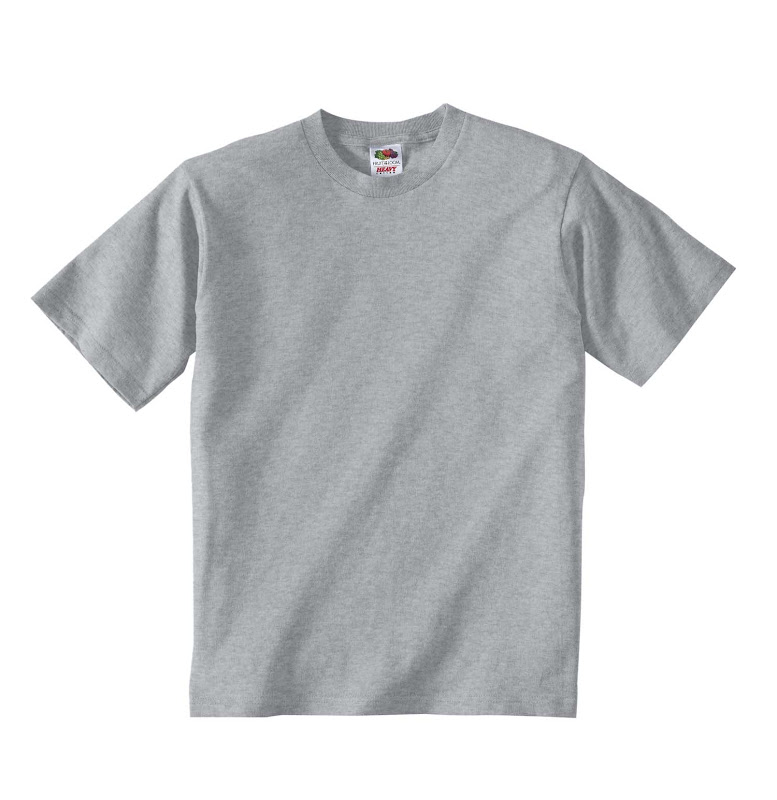 Fruit of the Loom is unique in offering an unconditional guarantee on all the products it sells. The brand has significant market share for basic apparel. The familiar logo with the apple, purple grapes, green grapes, currants and leaves is ranked one of the most recognizable trademarks worldwide. The company is a vertically integrated manufacturer.
The company also controls another long-known underwear brand, B.V.D. (Bradley, Voorhees, and Day). Other brands also manufactured and sold by the company are Funpals/FunGals, Screen Stars and Underoos. Brands once owned or marketed by Fruit of the Loom include Gitano, Munsingwear, Salem Sportswear, and Pro Player, which once had the naming rights to what is now LandShark Stadium (originally Joe Robbie Stadium) in Miami, Florida from 1996 to 2005, despite bankruptcy by the parent company in 1999. 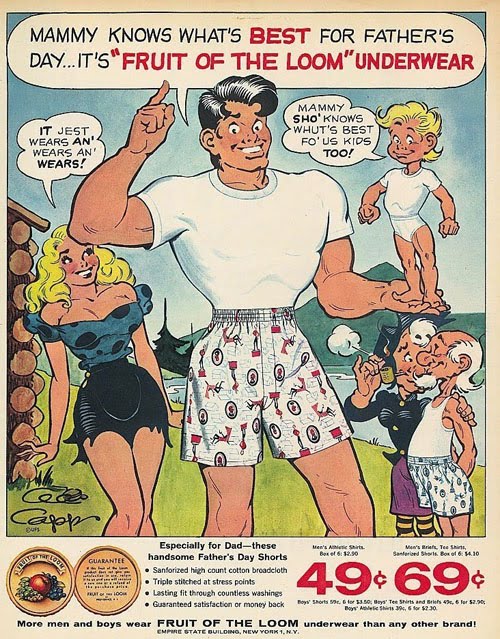 Hanes and Jockey are the main competitors to Fruit of the Loom.
The name "Fruit of the Loom" is interpreted by many as a play on words with respect to a part of the Hail Mary prayer: "...blessed art thou amongst women, and blessed is the fruit of thy womb, Jesus." (cf. Gospel of Luke 1:42) The two phrases are unrelated: it is merely a coincidence that "womb" rhymes with "loom".
The familiar Fruit Of the Loom Guys consist of an apple, green grapes, purple grapes, and leaves that tend to change color often. They perform several songs and appear in all Fruit of the Loom commercials. The role of "Apple" is played by Rad Daly and the "Leaf" was played by Academy Award winning actor F. Murray Abraham. 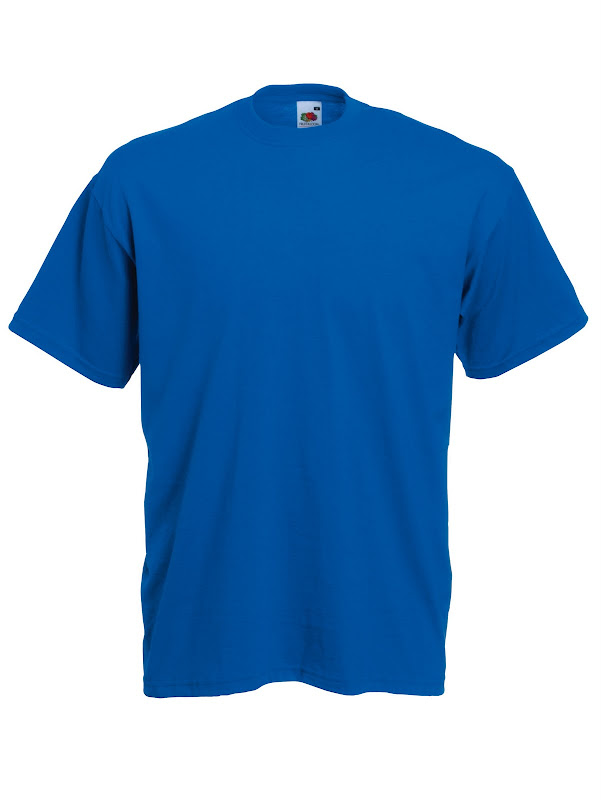 The Fruit of the Loom brand dates back to 1851 in Rhode Island when Robert Knight, a textile mill owner, visited his friend, Rufus Skeel. Mr. Skeel owned a small shop in Providence, Rhode Island that sold cloth from Mr. Knight's mill. Mr. Skeel's daughter painted images of apples and applied them to the bolts of cloth. The ones with the apple emblems proved most popular. Mr. Knight thought the labels would be the perfect symbol for his trade name, Fruit of the Loom.
In 1871, just one year after the first trademark laws were passed by Congress, Mr. Knight received patent number 418 for the brand, Fruit of the Loom.
Much of its athletic outerwear was sold under the "Pro Player" label, a now defunct division. 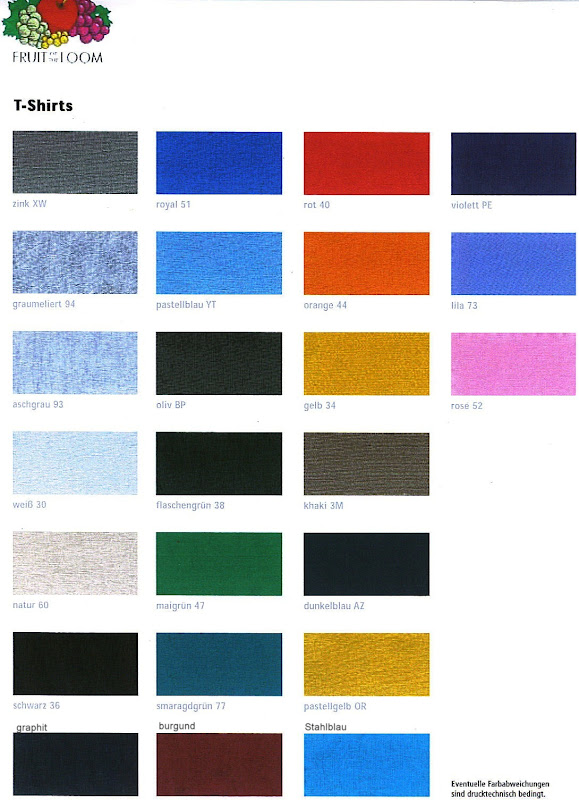 The company was part of Northwest Industries, Inc., until NWI was purchased by William F. Farley in 1985 and renamed Farley Industries, Inc. Farley served as President, CEO, and majority shareholder for 15 years. Fruit of the Loom's sales revenue rose from approximately $500 million at the time of NWI's purchase to roughly $2.5 billion nearly 15 years later. Debt financing, once seen as brilliant, proved difficult to manage even as sales revenue quintupled. 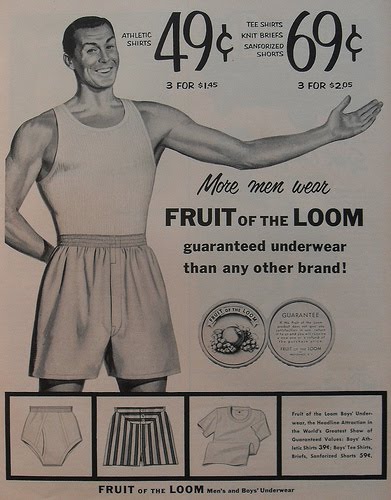 Fruit of the Loom filed for Chapter 11 bankruptcy protection in 1999 shortly after posting a net loss of $576.2 million. Its 66 million shares of outstanding common stock dropped in value from about $44 per share in early 1997 to just more than $1 by the spring of 2000. Reasons for the bankruptcy are varied. A large debt load which was assumed in the 1980s, a common practice at the time, did not help. William F. Farley, the company's former chairman, chief executive officer, and chief operating officer was forced out prior to bankruptcy in late 1999, after having piloted the company into massive debt and unproductive business ventures, including structuring the company into an off-shore entity in the Cayman Islands to avoid taxes.