The CP Project One

By Frank Charriaut and Vincent Prat 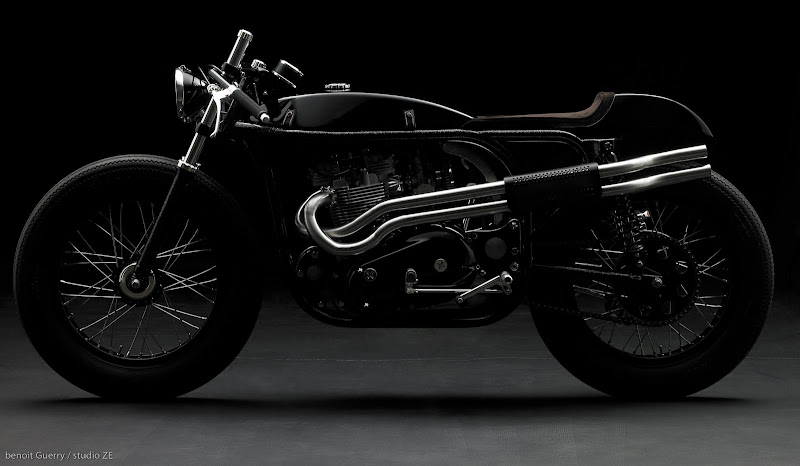 Do Featherbed, Batman and Tyranausrus.rex have something in common ?

For a couple years we have wanted to design a bike. It all started when we came back from the Legend of Motorcycles in June 2008, where we met a good part of the best motorcycle builders and enthusiasts.
As english motorcycles fans, we decided to use a featherbed frame and a triumph 750 engine. Of course with a beginning like this, our only direction was to build a Triton. But we didn’t want to make the thousandth caferacer or the thousandth triton. We wanted to make something more personal, a bike that matched better with our backgrounds and interests. That’s why we decided to do our best to forget all the british standards for these kinds of bikes and follow our own road. 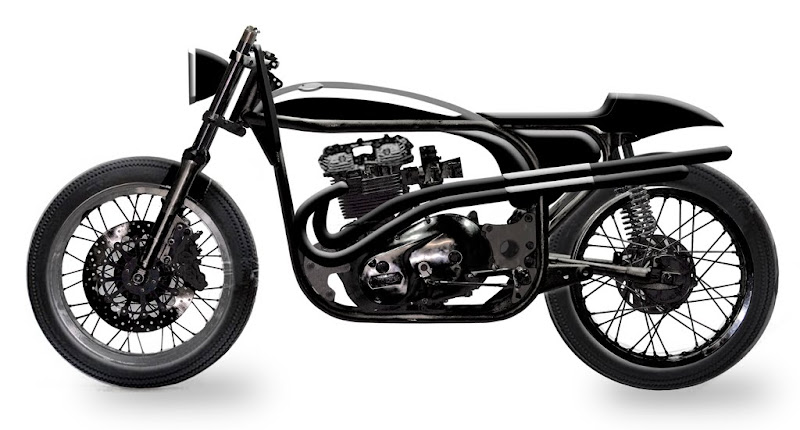 First drawings with front brake
When we started designing, we quickly discovered what the final bike should be; a mix of Batman’s motorcycle with a T.rex fastback and a general feeling of Catwoman’s curves. 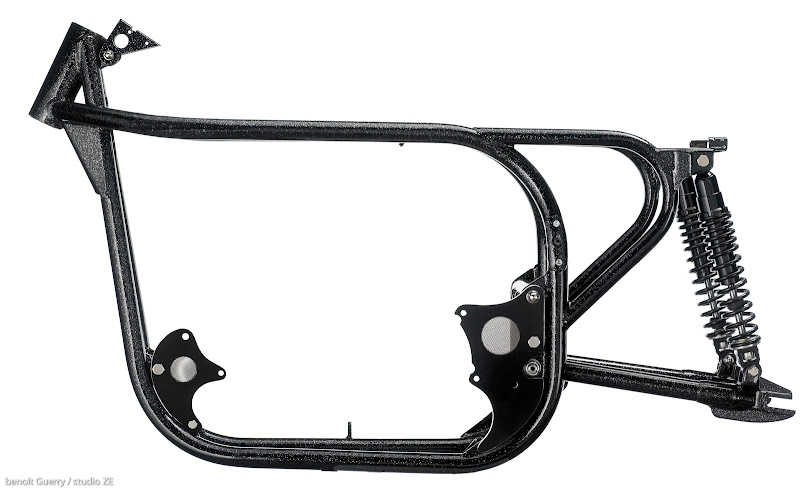 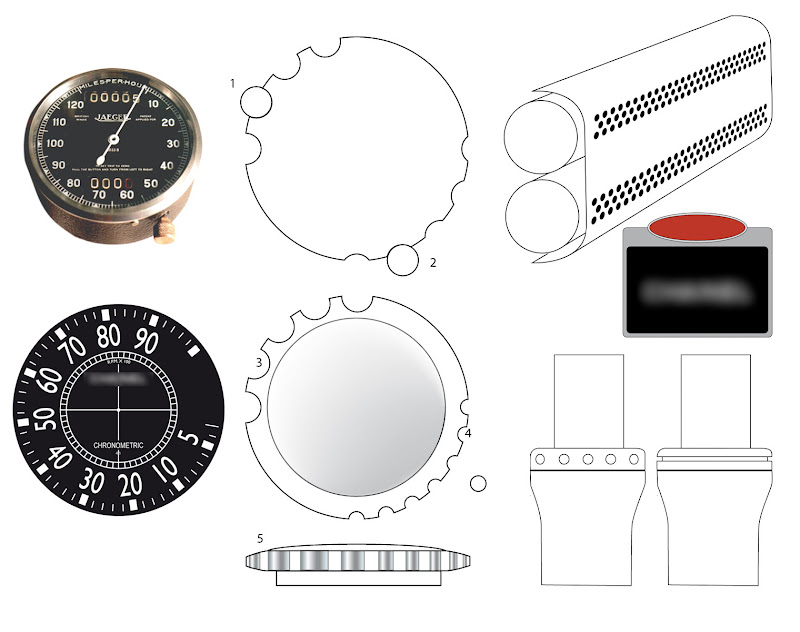 In other words, a blend of all that we love from the Comics culture.
You’re going to tell me that designing a bike is easy; the real challenge is building it. We were lucky enough to be joined on this project by Daniel Delfour who knew how to read into our cads and make the dream come true. 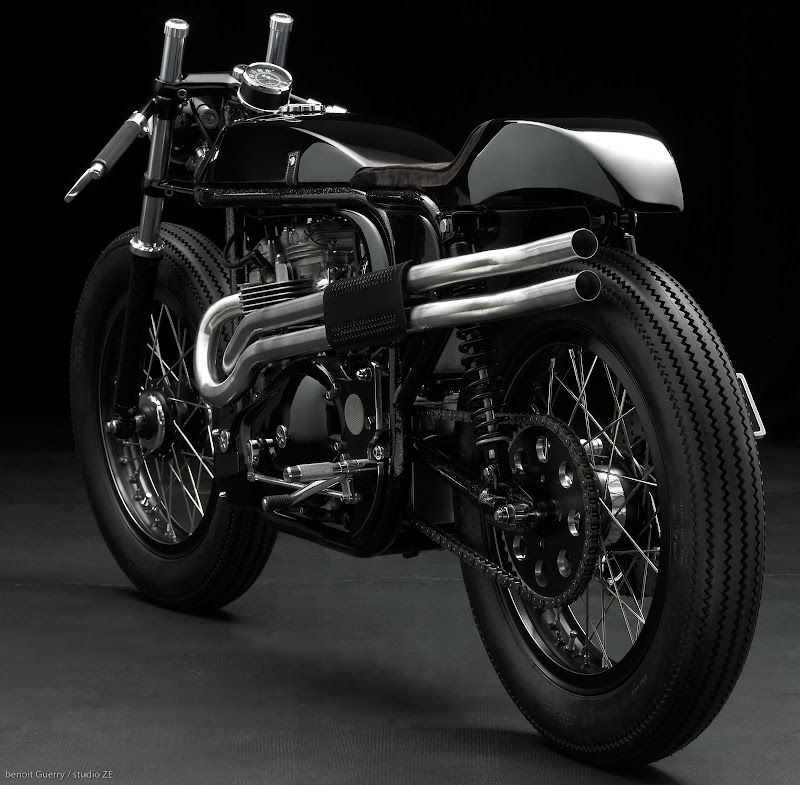 Inch by inch, talking and working together, we succeeded in making the bike look as close to how we had originally envisioned it as possible. We made our first bike…
We have all been into motorcycle for many years. One loves classics, the others love a certain idea of custom, vintage and dirt track bikes and that’s what we tried to mix by building this bike together.
Purists will say that it’s a sacrilege, but why do we have to follow any rules when the only thing we’re talking about here is fun? 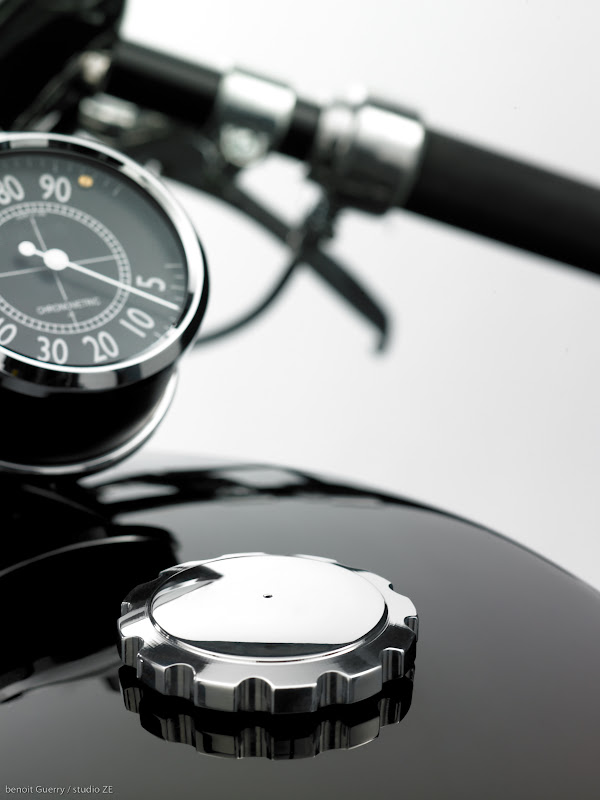 Why the length of the fork tubes? Why a front wheel without brakes? …Simply because we wanted to. 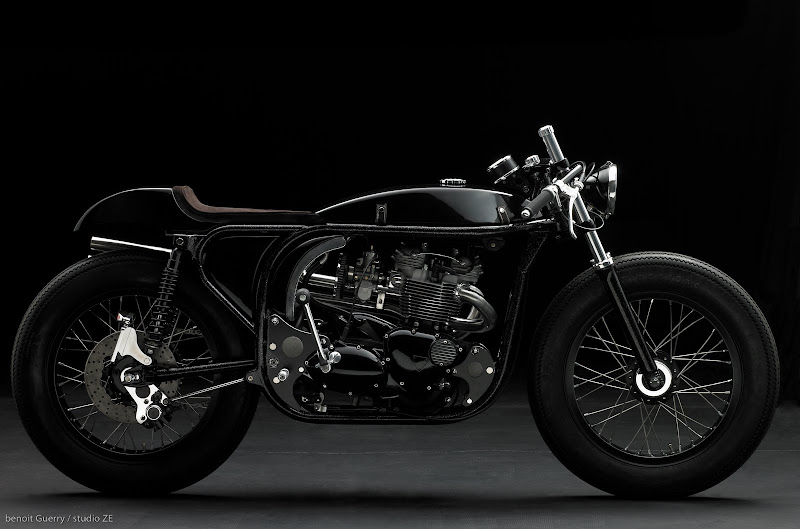 Listen to the sound here


We want to thank Daniel Delfour for his unbelievable work, he knew how to read our thoughts and always pushed the quality of the bike further and further. Momo from Momo bikes services for the great job he did on the painting and the exhaust pipes and a great and very special thanks to Benoit Guerry from Studio Ze for his pictures and longtime support.
By vincent prat At 9:59 AM No comments: 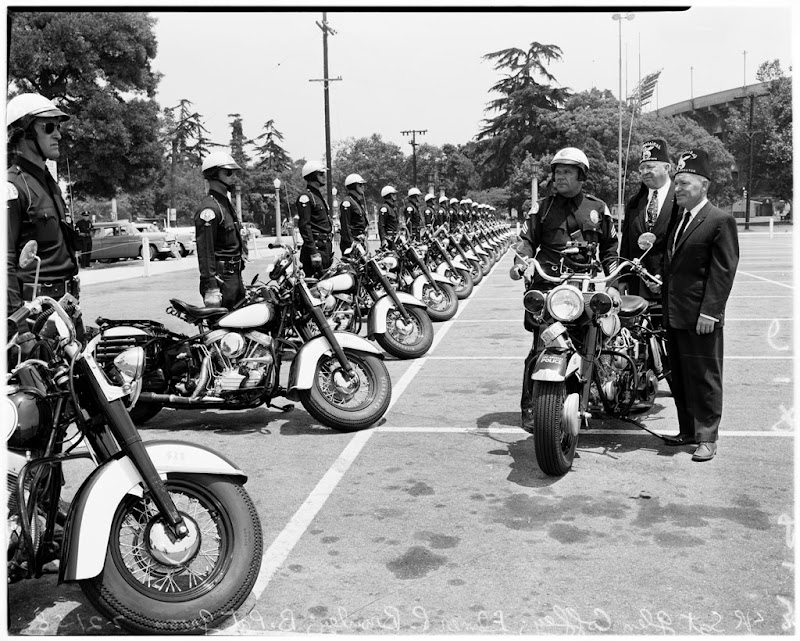