A zoot suit (occasionally spelled zuit suit) is a suit with high-waisted, wide-legged, tight-cuffed, pegged trousers, and a long coat with wide lapels and wide padded shoulders. This style of clothing was popularized by African Americans, Mexican Americans, Puerto Ricans, Italian Americans, and Filipino Americans during the late 1930s and 1940s. In England bright-colored zoot suits with velvet lapels that bore a slight resemblence to Edwardian clothing were worn by Teddy boys.
A zoot suit has high-waisted, wide-legged, tight-cuffed pegged trousers (Spanish: tramas), and a long coat (Spanish: carlango) with wide lapels and wide padded shoulders. Often zoot suiters wear a felt hat with a long feather (Spanish: tapa or tanda) and pointy, French-style shoes (Spanish: calcos). A young Malcolm X described the zoot suit as: "a killer-diller coat with a drape shape, reet pleats and shoulders padded like a lunatic's cell". Zoot suits usually featured a watch chain dangling from the belt to the knee or below, then back to a side pocket.
Zoot suits were for special occasions, such as a dance or a birthday party. The amount of material and tailoring required made them luxury items, so much so that the U.S. War Production Board said that they wasted materials that should be devoted to the World War II war effort. This extravagance during wartime was a factor in the Zoot Suit Riots. Wearing the oversized suit was a declaration of freedom and self-determination, even rebelliousness. 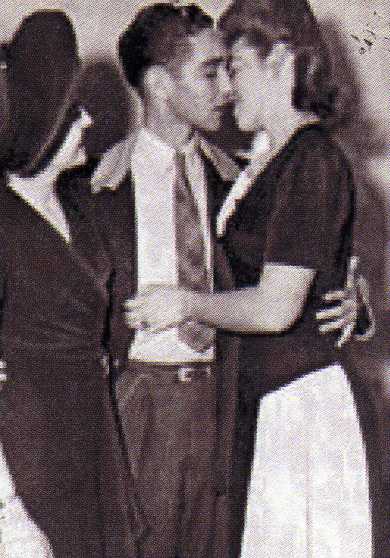 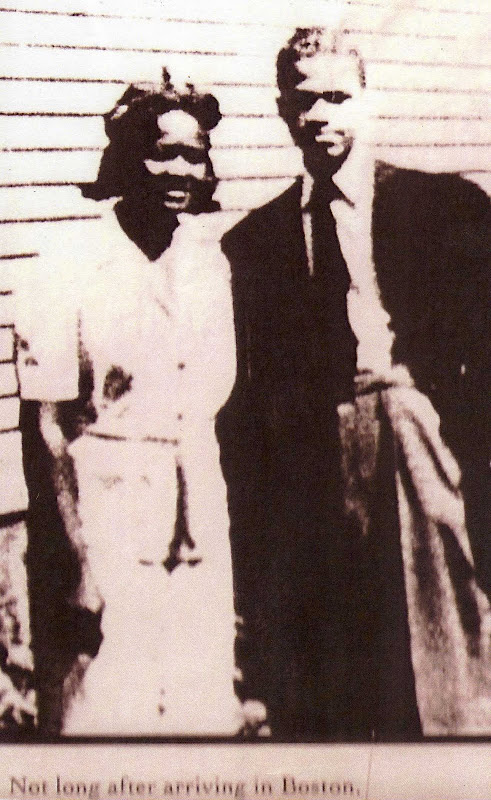 African Americans and Mexican Americans grew up together in the same neighborhoods and faught side by side during the Zoot Suit Riots. 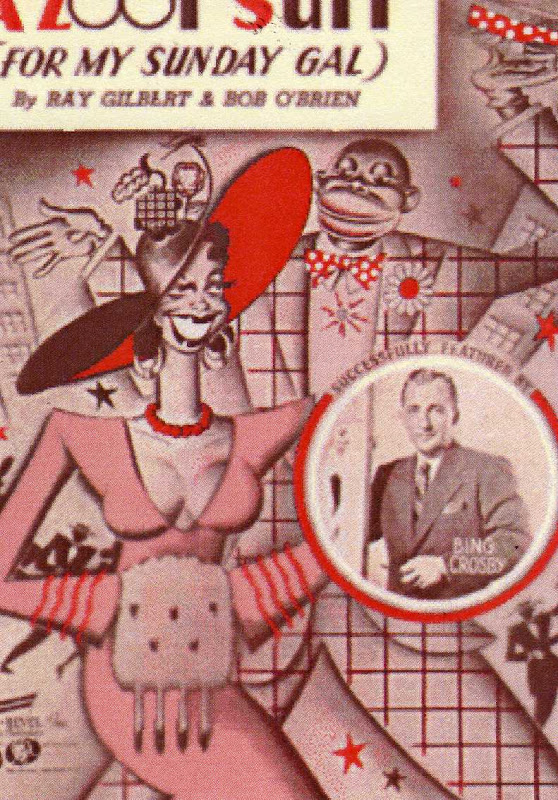 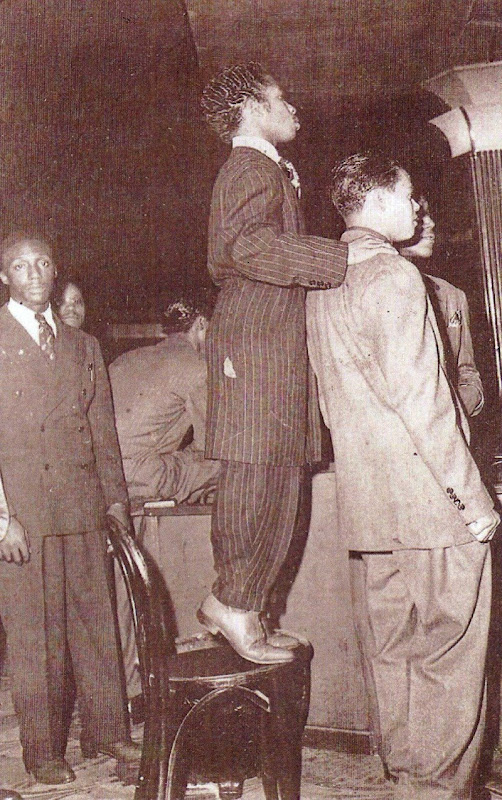 The Fedora Lounge Was Popular In Harlem 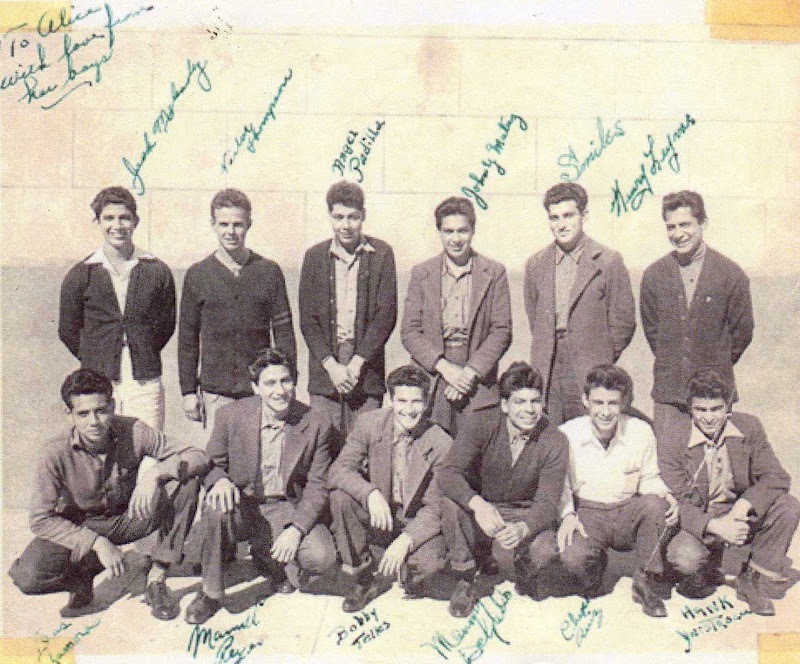 In The Above Row : Gus Zamora, Manual Reyes, Bobby - 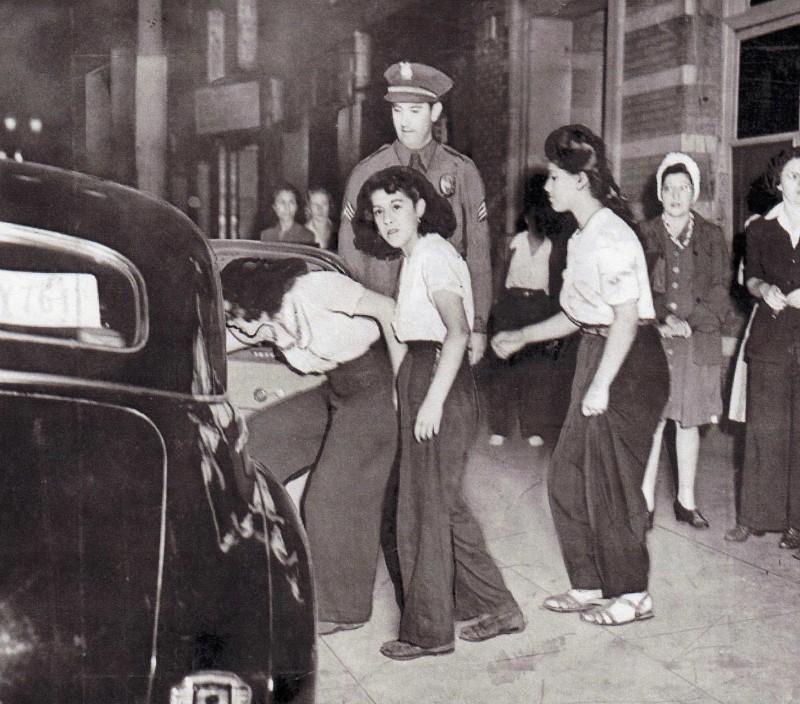 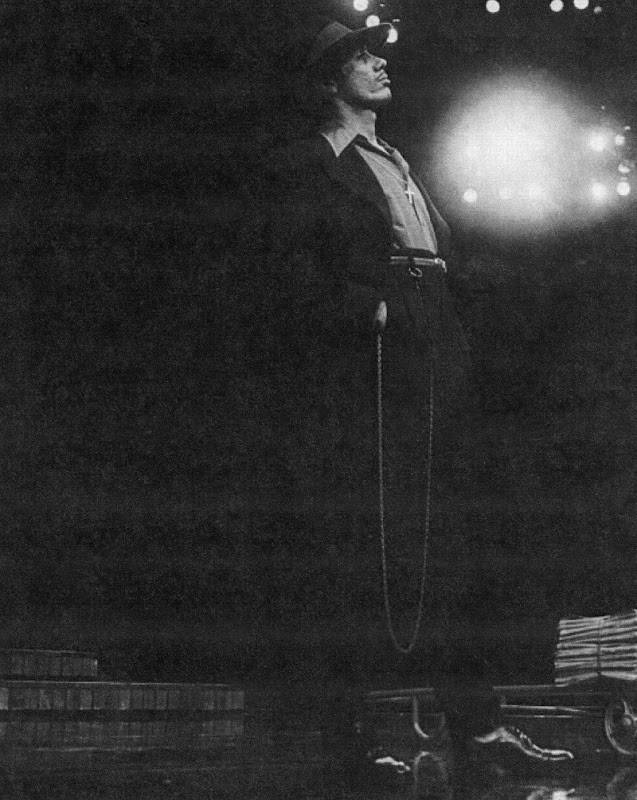 Above Edward James Olmos Played El Pachuco On Stage In The Play Zoot Suit In 1978 or 1979. 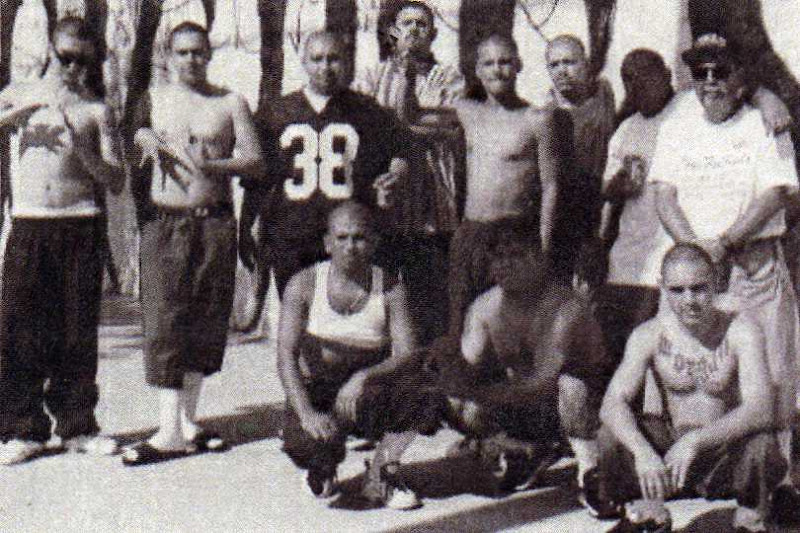 The 38th St Gang Has Changed Substantially Over The Years. The Gang Now Numbers Over A Thousand Members Across The Country. This Picture Of 38th St Members Taken On A Street Corner In South Central Los Angeles In The Year 1979.