A Journey in Espana: part one


As winter seems to install with the rain, cold, and wind, let's go back to last August. I wanted since years to explore the northern Spanish coast beyond Bilbao in the Basque country.

What's better than the Moto Guzzi to go along the winding roads, fitted as "Gran Turismo". The first day after lunch in Getaria, the menu: "pimientos del padron con Jamon", We've taken the stunning coast road passing successively in the typical villages as Lequeitio, Mundaka (surf city), and Bermeo, arriving in Bilbao, we crossed the Nervion river by the Biscaya bridge (Eiffel like architectural marvel). The afternoon was well advanced and finding no pleasant place (the area is highly industrialized), we decided to continue to Santander, the bike worked well, the light faded, everything was cool except a leak of front light that made my nerves in the wild traffic.
This large harbour city promised us upon arrival to spend a great night. In fact, I confirm we found with a bit of feeling the lively center ... 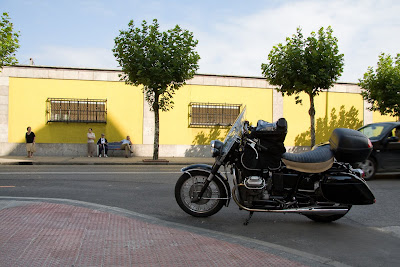 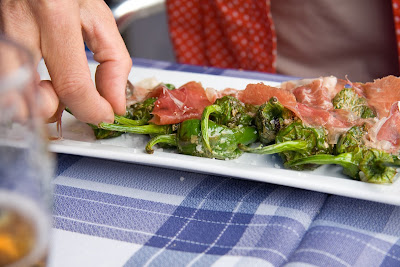 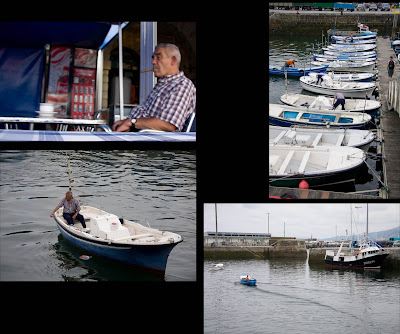 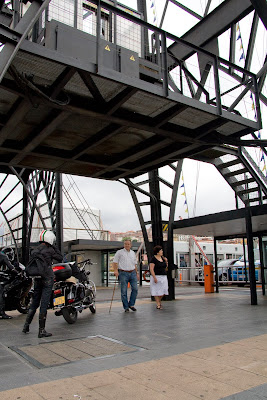 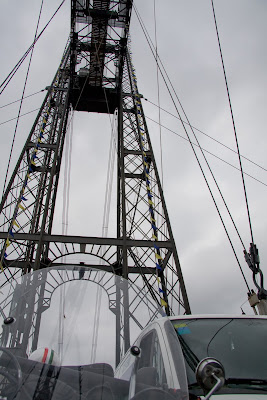 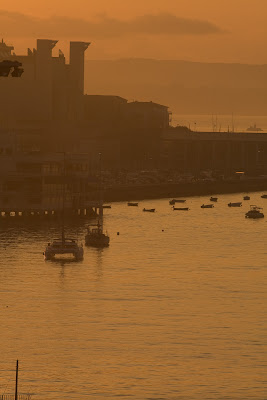 Phaeocystis is a genus of marine algae nanoplankton (prymnésiophycée).
The algae can cause plankton blooms very important that occur at sea by the appearance of a thick mucilage in the water and on shore by the appearance of a thick layer of foam (colored white-gray to brownish or yellowish white).
According to the study conducted by IFREMER in 2004, although the fishermen and get accustomed to consider as natural, it is a phenomenon more important than before, but which has already been observed in England in 1923 on the Thames estuary. He seems to have been no previous observations reported by naturalists or historians of earlier periods.

Fishermen in the western French call handle these blooms green of May, "" filth "(synonym of scum), or speak of" sticky ", or" mud ".
English side fishermen speak of tobacco juice or baccy juice or fisherman's or signs of foul water or stinking water.
The baccy juice, comes every year with the clear water, caused by the sun light penetrating the water. I tokk those pictures yesterday afternoon at 5:OO in Biarritz while this baccy juice generally appears in May ... 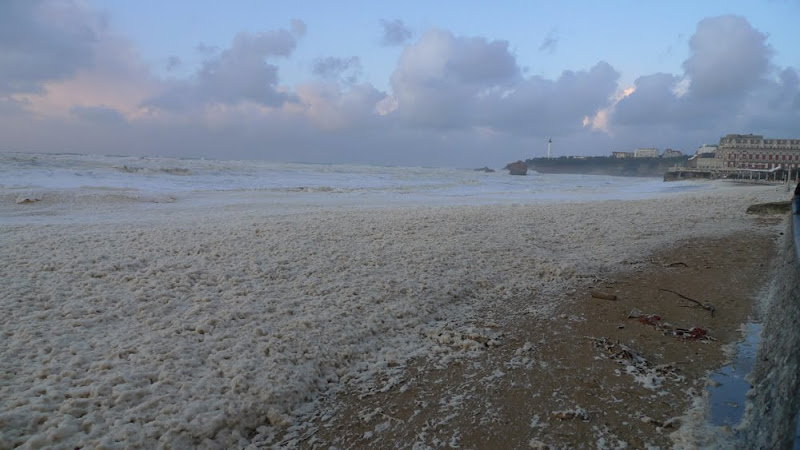 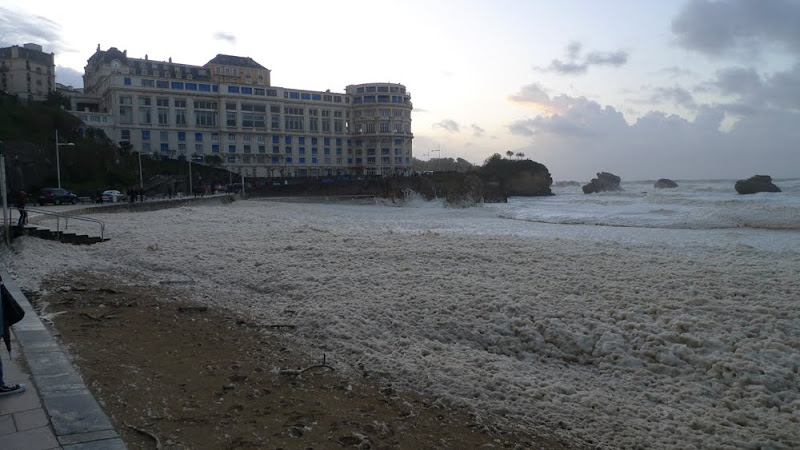 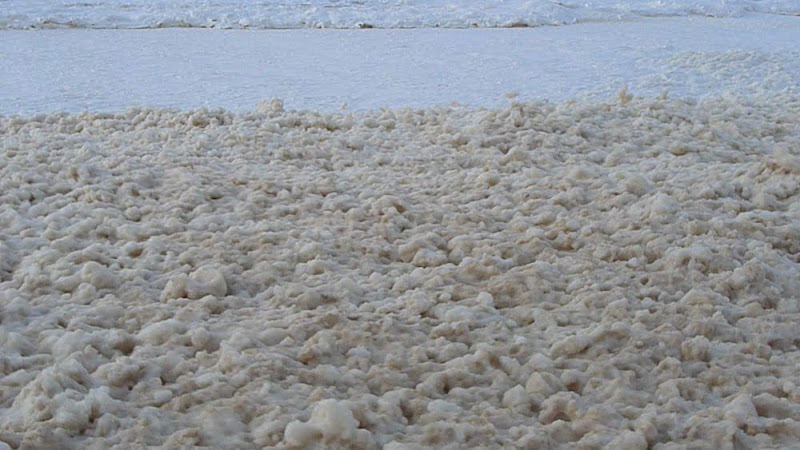