In the seventies my Dad bought one of these P6 with the tyre on the trunk, English green, leather seats, V8, this car was amazing.Those P6 were the last nice cars made by the Rover Company. 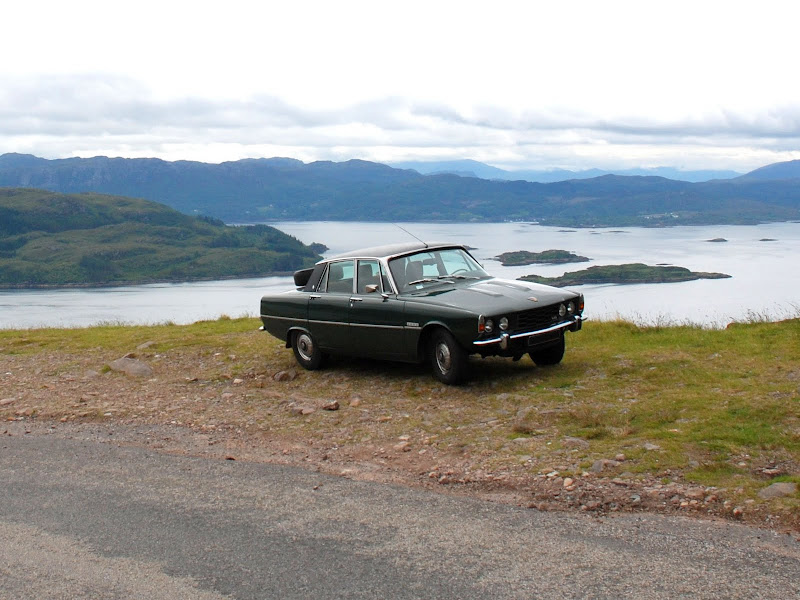 The P6 was sixth and the last of the 'P' designated Rover designs to reach production. The vehicle was marketed first as the Rover 2000 and was a complete 'clean sheet' design intended to appeal to a larger number of buyers than earlier models such as the P4 it replaced. The P5 was sold alongside the P6 until 1972.
The 2000 was advanced for the time with a de Dion tube suspension at the rear, four wheel disc brakes (inboard on the rear), and a fully-synchromesh transmission. The unibody design featured non-stressed panels bolted to a unit frame, inspired by the Citroën DS.The de dion set up was unique in that the "tube" was in two parts that could rotate, thereby giving the rear suspension a quality of independent suspension while keeping the wheels vertical and parallel in relation to the body. 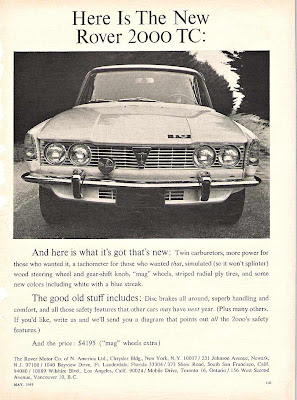 The Rover 2000 won industry awards for safety when it was introduced. The car featured all-round seat belts and a carefully designed 'safety' interior. One innovative feature was the prism of glass on the top of the front side lights. This allowed the driver to see the front corner of the car in low light conditions.
One unique feature of the Rover 2000 was the unusual design of the front suspension system, in which an L-shaped rotating bracket conveyed the vertical motion of the wheels to horizontally-mounted springs fastened to the rear wall of the engine compartment. A single hydraulicly dampened arm was mounted on the firewall for the steering.The front suspension was designed to allow as much width for the engine compartment as possible so that Rover's Gas Turbine engine could be fitted. In the event, the Gas Turbine engine was never used for the production vehicle, but the engine compartment width helped the accommodation of the V8 engine adopted years after the cars initial launch for the 2000. 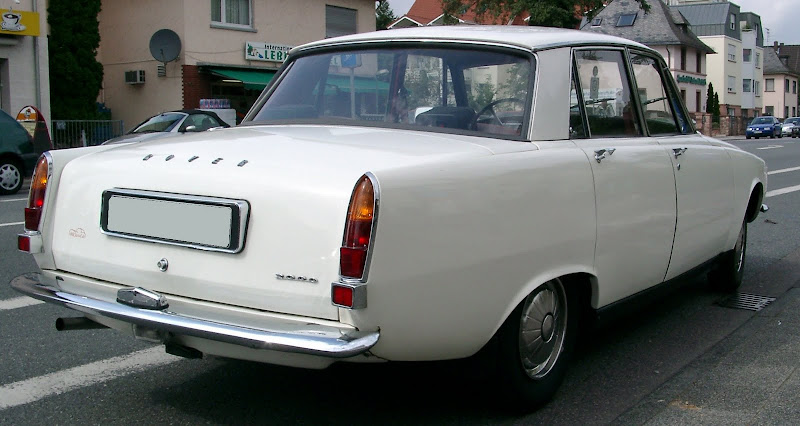 The luggage compartment was limited in terms of usable space. This was due to the 'base unit' construction, complex rear suspension and, in series II vehicles, the battery location. Lack of luggage space (and hence the need to re-locate the spare tyre) led to innovative options for spare tyre provision including boot lid mountings and optional run-flat technology.
The car's primary competitor on the domestic UK market was the Triumph 2000. In continental Europe the Rover 2000 contended in the same sector as the Citroen DS which, like the initial Rover offering, was offered only with a four cylinder engine - a deficiency which in the Rover was resolved, four years after its launch, when Rover's compact V8 was persuaded to occupy the engine bay. The Rover 2000 interior was never as spacious as those of the Triumph and Citroen rivals, especially in the back, where its sculpted two person rear seat implied that Rover customers wishing to accommodate three in the back of a Rover should opt for the larger and older Rover 3 Litre. 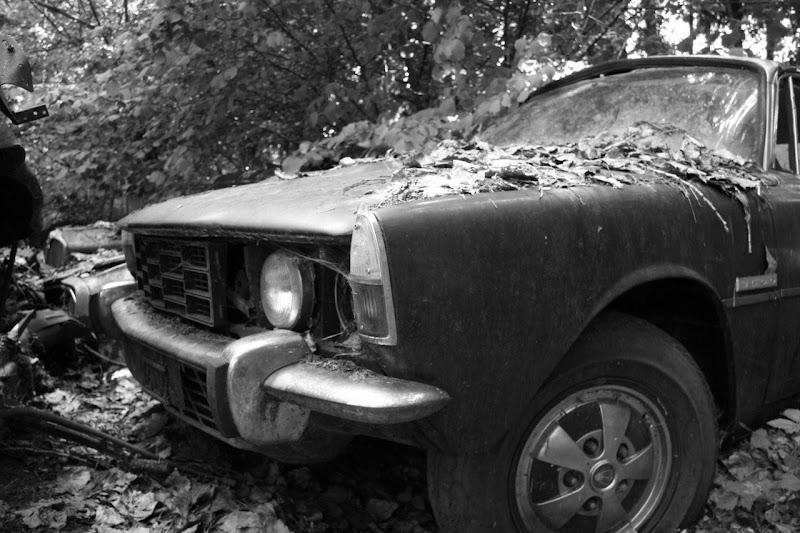 The first P6 used a 2.0 L (1978 cc/120 in³) engine designed specifically for the P6. Although it was announced only in the Fall / Autumn of 1963, the car had by then been in "pilot production" since the Spring, so deliveries were able to begin immediately.[1] Original output was in the order of 104 bhp (78 kW). At the time the engine was unusual in having an overhead camshaft layout. The cylinder head had a perfectly flat surface, and the combustion chambers were cast into the piston crowns (sometimes known as a Heron head). 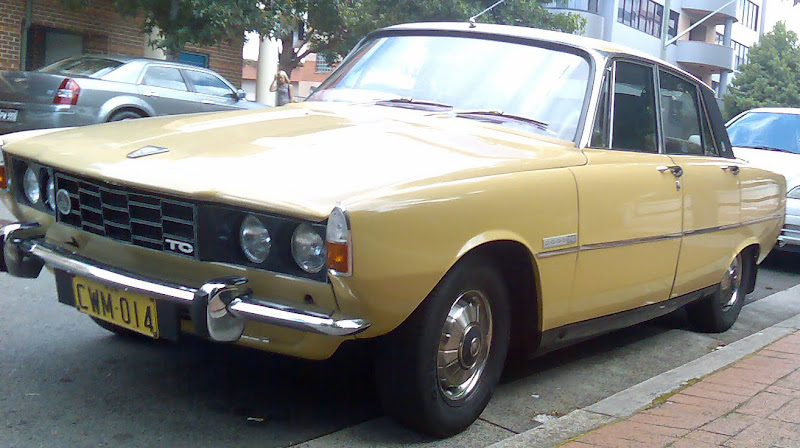 Rover saw Buick's compact 3.5 L (3528 cc/215 in³) V8 from the Buick Special as a way to differentiate the P6 from its chief rival, the Triumph 2000. They purchased the rights to the innovative aluminium engine, and, once improved for production by Rover's own engineers, it became an instant hit. The Rover V8 engine, as it became known, outlived its original host by more than three decades (the original host being the P5B, not the P6). 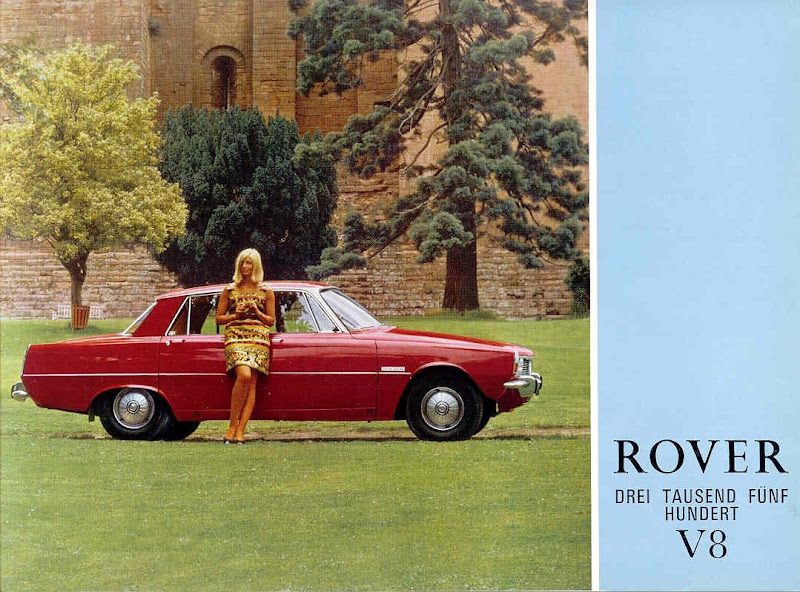 The Series II, or Mark II as it was actually named by Rover, involved a number of revisions to all Rover P6 variants and was launched in 1970. It included new exterior fixtures such as a plastic front air intake (to replace the alloy version), new bonnet pressings (with V8 blips - even for the 4 cylinder engined cars) and new rear lights. The interior of the 3500, and 2000TC versions was updated with new instrumentation with circular gauges and rotary switches. The old-style instrumentation with a linear speedometer and toggle switches continued on the 2000SC versions. The battery was moved to the boot for all Series II versions. 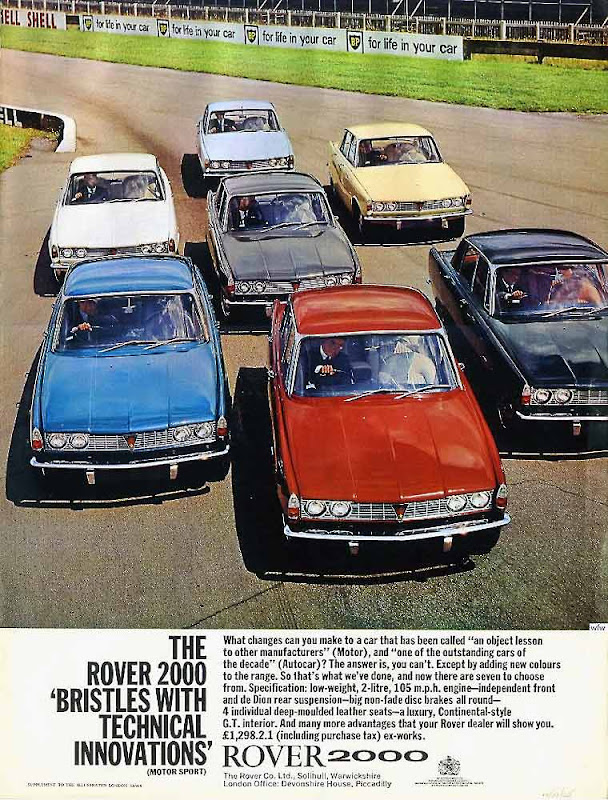 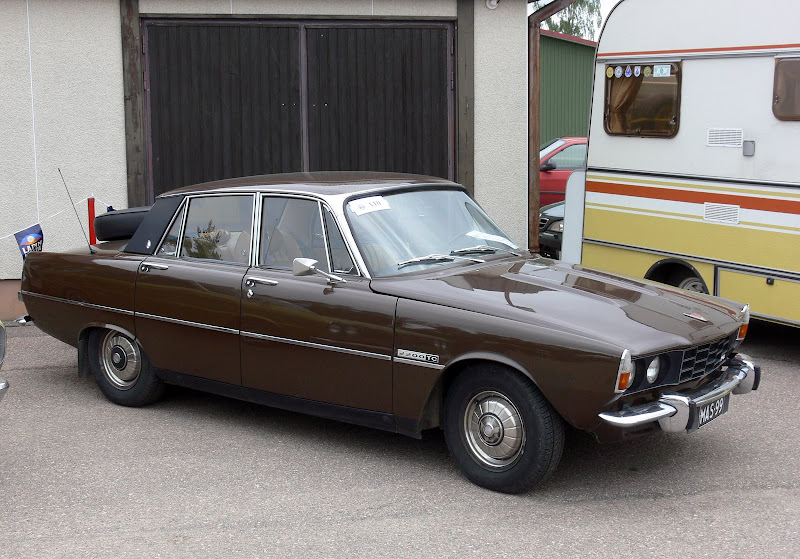 There was also an Estate version of the Rover P6 known as the Estoura made as a conversion of the saloon P6 with between 160 to 170 produced. The first estate was not an approved conversion, but all subsequent conversions were of a Rover-approved type and therefore warranties were carried forward. 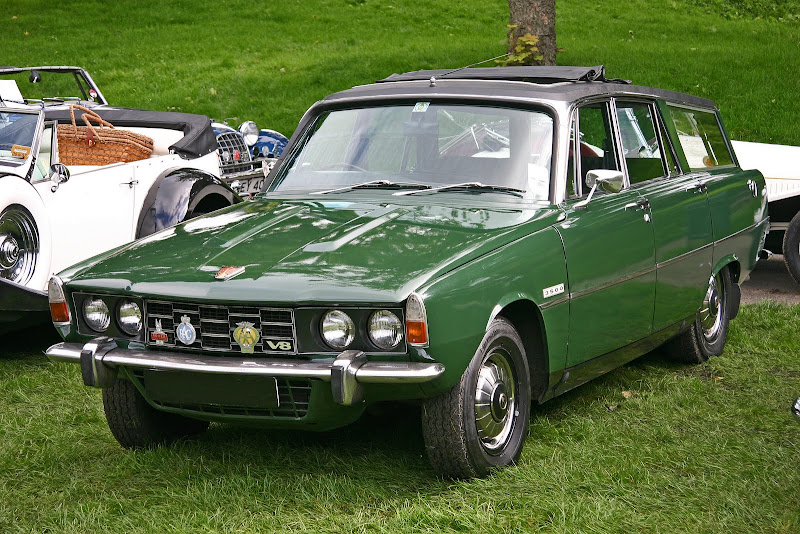 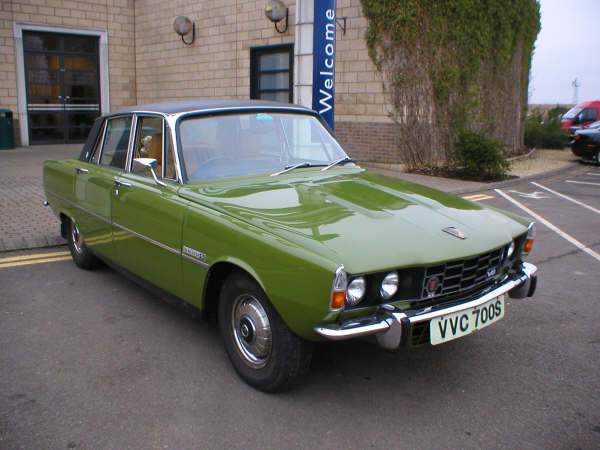 This car was first sent in August 1977, to the Leyland Historic Vehicle collection, then at Donington Park until 1980, when it was moved to Syon Park along with the rest of the collection, which became the British Motor Industry Heritage Trust Collection.