The Ray-Ban Wayfarer is a design of sunglasses manufactured by Ray-Ban since 1952, when their design was a revolutionary break from the metal eyewear of the past. Wayfarers enjoyed early popularity in the 1950s and 1960s, especially after they were worn by Audrey Hepburn in the 1961 movie Breakfast at Tiffany's. Though the sunglasses had faded from the limelight by the 1970s, a lucrative 1982 product placement deal brought Wayfarers to their height of popularity. Since the mid-2000s, the sunglasses have been enjoying a revival. 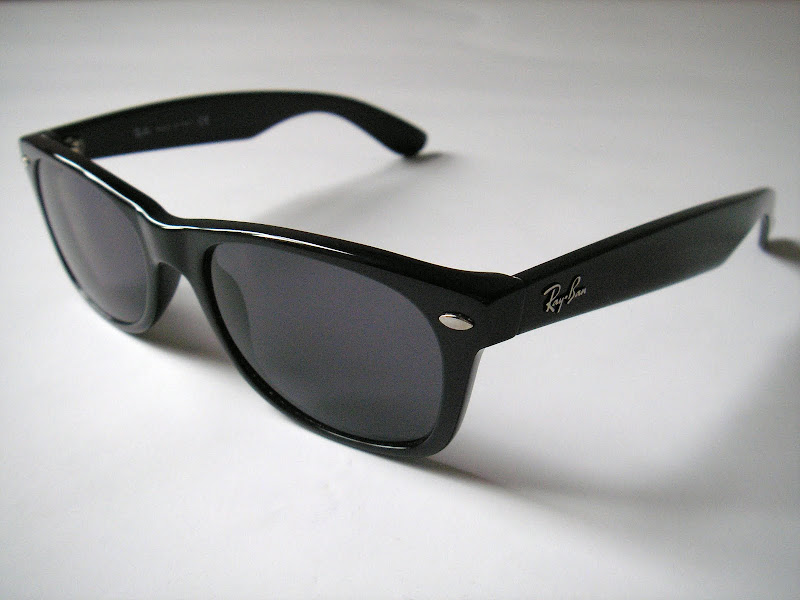 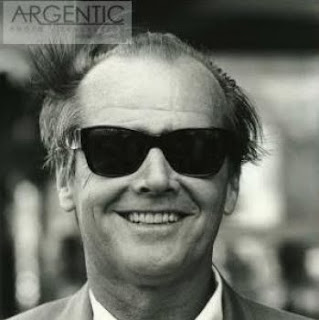 Wayfarers are sometimes cited as the best-selling design of sunglasses in history and have been called a classic of modern design and one of the most enduring fashion icons of the 20th century.
Wayfarers were designed in 1952 by optical designer Raymond Stegeman, who procured dozens of patents for Bausch and Lomb, Ray-Ban's parent company. The design was a radically new shape, "a mid-century classic to rival Eames chairs and Cadillac tail fins." According to design critic Stephen Bayley, the "distinctive trapezoidal frame spoke a non-verbal language that hinted at unstable dangerousness, but one nicely tempered by the sturdy arms which, according to the advertising, gave the frames a 'masculine look.'" Wayfarers, which took advantage of new plastic molding technology, marked the transition between a period of eyewear with thin metal frames and an era of plastic eyewear. 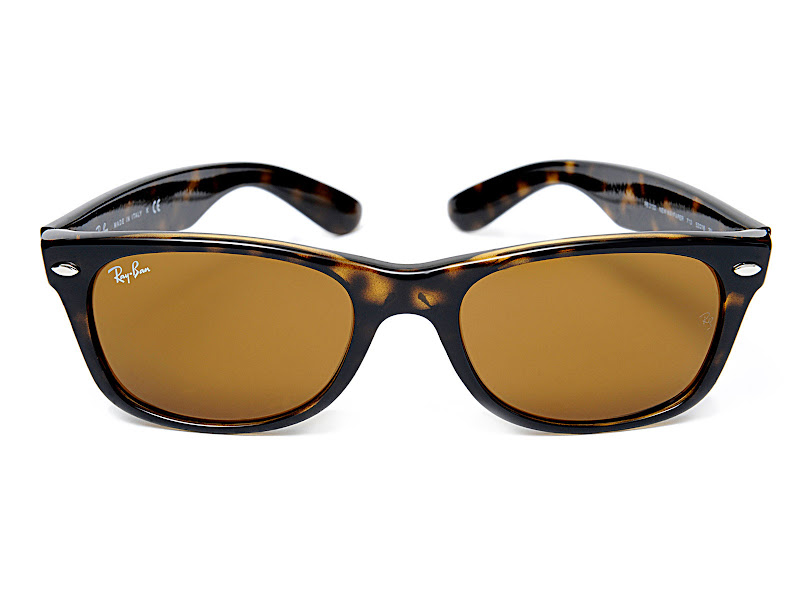 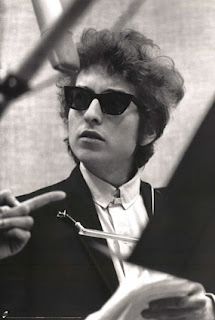 Like Ray-Ban Aviators, Wayfarers were originally marketed as sunglasses for pilots. Despite advertising that predominately targeted men, they quickly rose in popularity among Hollywood starlets. Kim Novak wore Wayfarers on the French Riviera in 1954, and Marilyn Monroe made Wayfarers into a "cult object." Audrey Hepburn's wearing of tortoiseshell Wayfarers sunglasses in the 1961 movie Breakfast at Tiffany's was the design's turning point, "transforming the Wayfarer into an accessory legend." (Wayfarers sunglasses have gone through numerous design modifications during their history; Hepburn's oversized shades in Breakfast at Tiffany's are an example of the early Wayfarer silhouette.) During the 1950s and 1960s, celebrities including John Lennon, Bob Dylan, James Dean, John F. Kennedy, Roy Orbison, and Andy Warhol were known for wearing Wayfarers.

After Wayfarers' heyday in the 1950s and 1960s, sales declined. Though Wayfarers were worn in the 1980 movie The Blues Brothers, only 18,000 pairs were sold in 1981, and Wayfarers were on the verge of discontinuation. 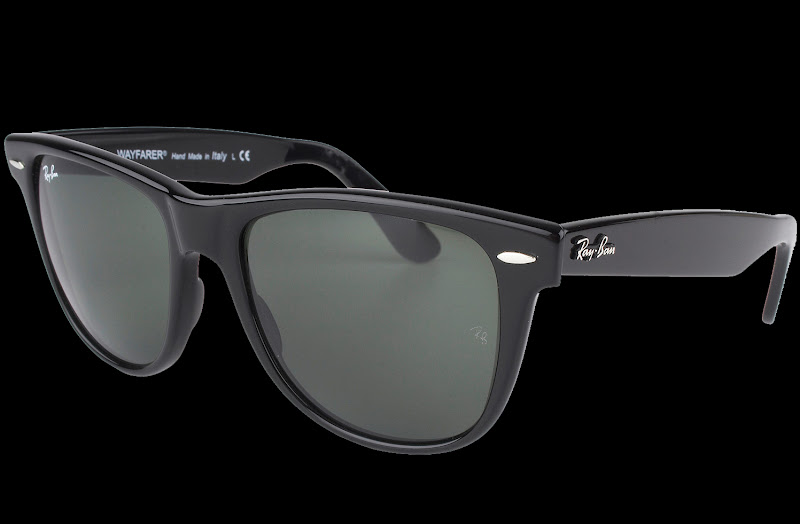 The sunglasses' fate was reversed, however, when in 1982 Ray-Ban signed a $50,000-a-year deal with Unique Product Placement of Burbank, California, to place Ray-Bans in movies and television shows. (Between 1982 and 1987, Ray-Ban sunglasses appeared in over 60 movies and television shows per year; Ray-Ban's product placement efforts have continued through 2007.) Tom Cruise's wearing of Wayfarers in the 1983 movie Risky Business marked the beginning of a Wayfarers phenomenon; 360,000 pairs were sold that year. By 1986, after appearances in Miami Vice, Moonlighting, and The Breakfast Club, sales had reached 1.5 million. Wayfarers rose to popularity among musicians, including Michael Jackson,Johnny Marr, Blondie's Debbie Harry, Madonna, Elvis Costello, Morrissey, and members of U2, and among other celebrities such as Jack Nicholson and even Anna Wintour. Bret Easton Ellis' fiction often name-dropped references to Wayfarers, and Don Henley's 1984 song "The Boys Of Summer" contained the lyric "You got that hair slicked back and those Wayfarers on, baby". Ray-Ban's Wayfarer offerings expanded from two models in 1981 to more than 40 models in 1989, and Wayfarers were the decade's sunglasses of choice. 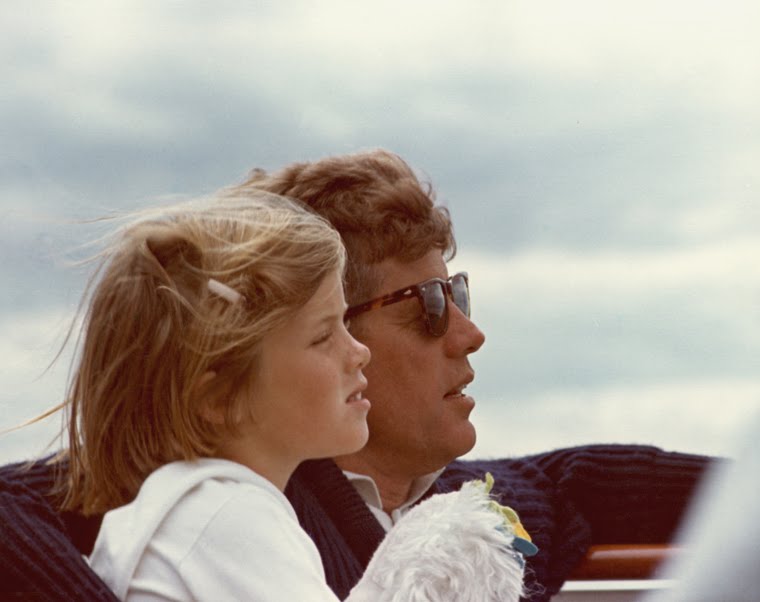 In the 1990s, the frames again became unpopular. The 1950s revival that fueled the glasses' popularity in the 1980s had lost steam, and Wayfarers were outcompeted by wraparound frames. In 2001, the Wayfarer underwent a significant redesign, with the frames made smaller and less angular, and changed from acetate to a lighter injected plastic. The changes were intended to update the frames' style during a period of unpopularity and to make them easier to wear (the frames' previous tilt made them impossible to perch on top of one's head, for instance).