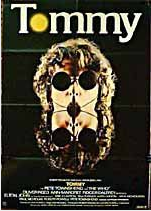 I was just 11 years old when my older sister took me to watch the film Tommy with the sound track by The Who... that what a strong introduction to the Rock universe!.
Though I didn't particularly rank Ken Russell's film very highly, the music was addictive and the beginning of a life long love of The Who, rock music, while at the same time, another passion for British motorcycles was born.
In 1979 I had a front row seat at the release of 'Quadrophenia' I already had the album but it was the film that introduced me to Mods. Without realising it, the effect of these two films meant that I was torn between two opposing groups, Mods for the music produced by The Who, and Rockers for my affiliation with the British motorcycle... Shit!!

In the early sixties I was too young and sitting on the wrong side of the channel to remember the Mods and Rockers, to be part of them was a rare opportunity for English youth to rebel against the establishment. The Rockers and later the "Greasers" rode motorcycles, their clothes often covered in oil because from their machines, they listened to rock and roll, Gene Vincent, Eddie Cochran etc.. generally they preferred alcohol to drugs.

Mods were equally rebellious but chose quite a different style. They rode scooters, Lambretta's and Vespa's, their clothes were tailored, suits, ties, shoes and the indispensable G.I. fishtail Parka. They also listened to Rock music by The Who or The Kinks, and got high on amphetamines and speed.

Occasionally on Bank holiday weekends these two opposing groups would clash on the seafront in Brighton on the Sussex coast.

But thats now all in the past...
Last spring we visited Brighton with some friends, a slice of London by the sea and steeped in British cult history. I had to visit the famous Brighton Pier, a landmark that must have witnessed more than a few battles along the pebble beaches. It was in the North Lanes amongst so many diverse and unusual shops that I stumbled on 'Jump the Gun', a boutique selling authentic Mod clothing, certain proof that Mods are still very much alive and kicking! 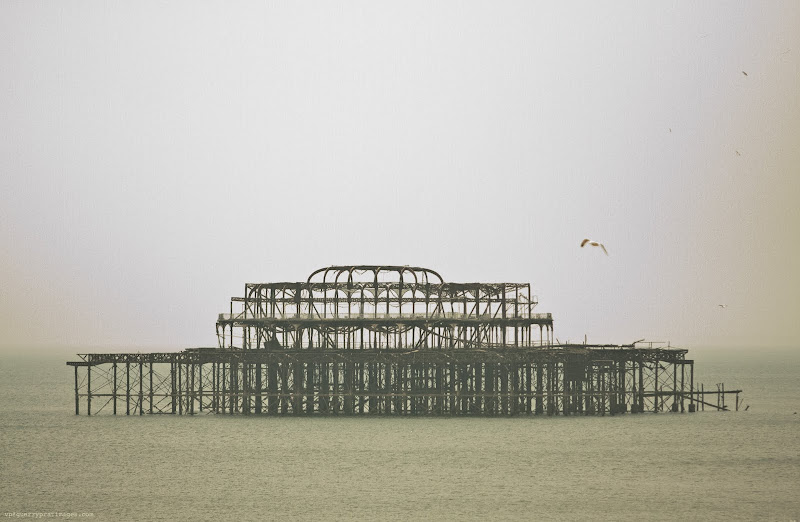 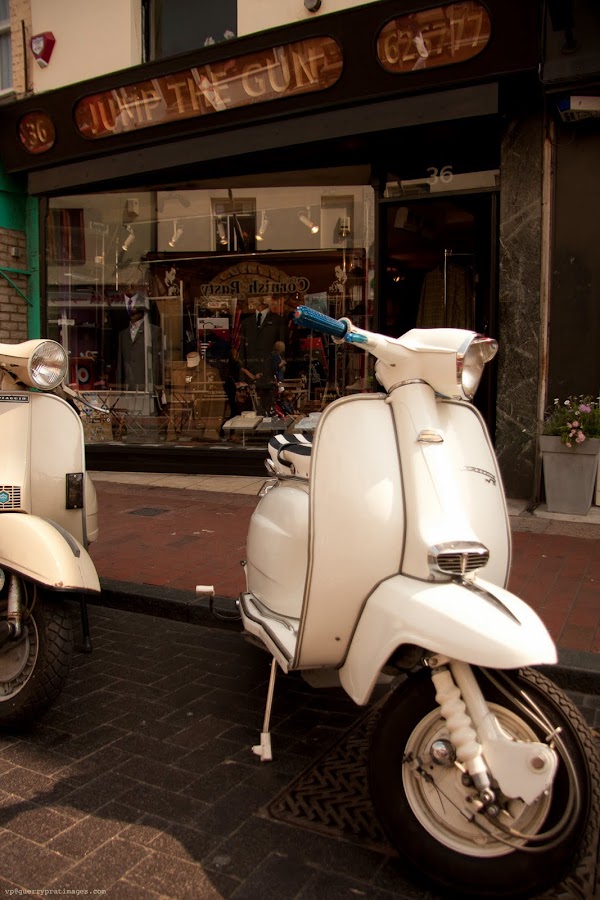 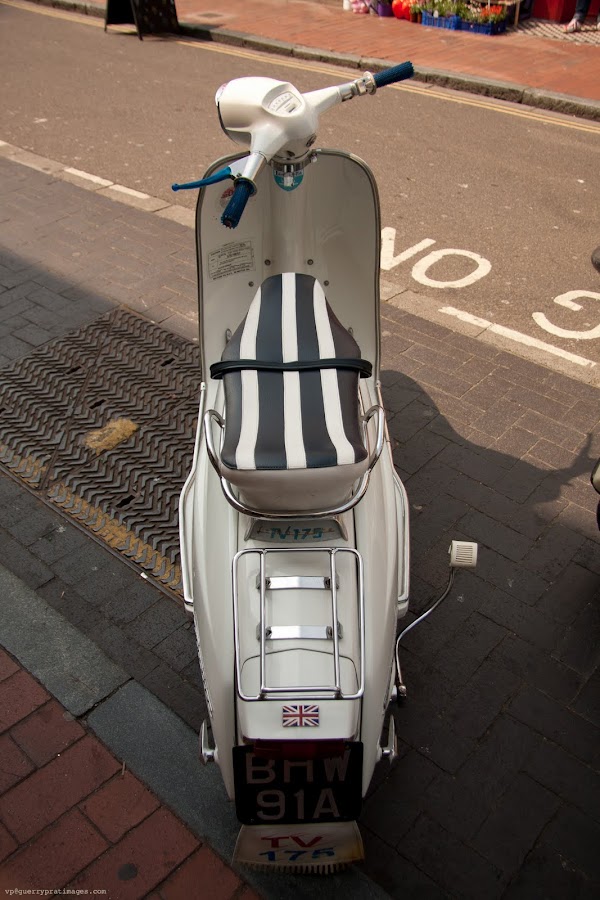 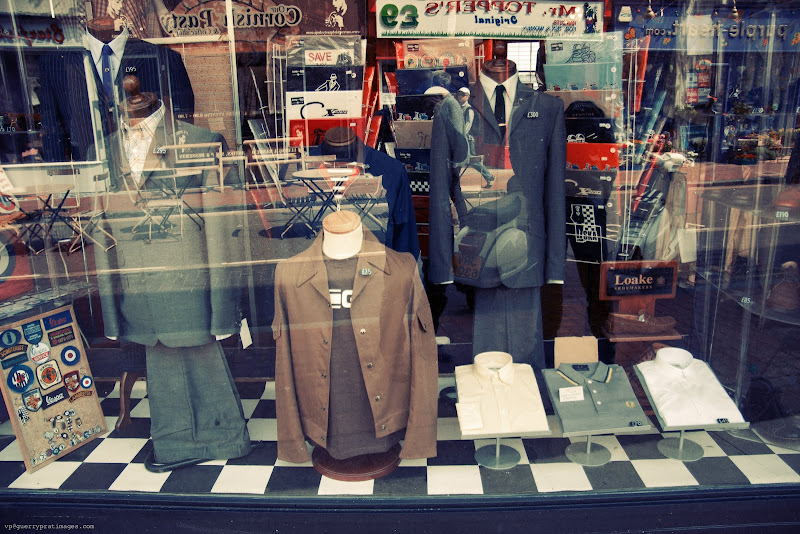 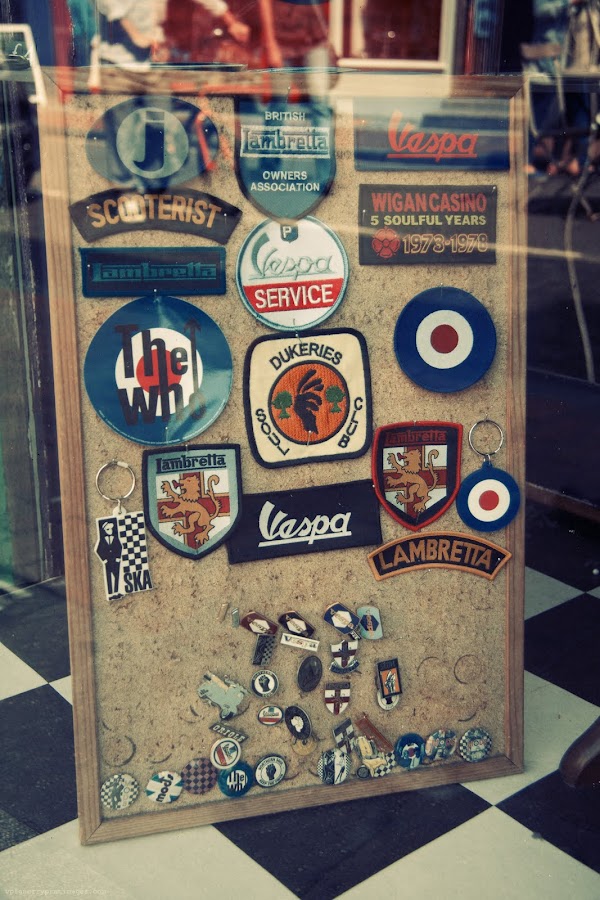 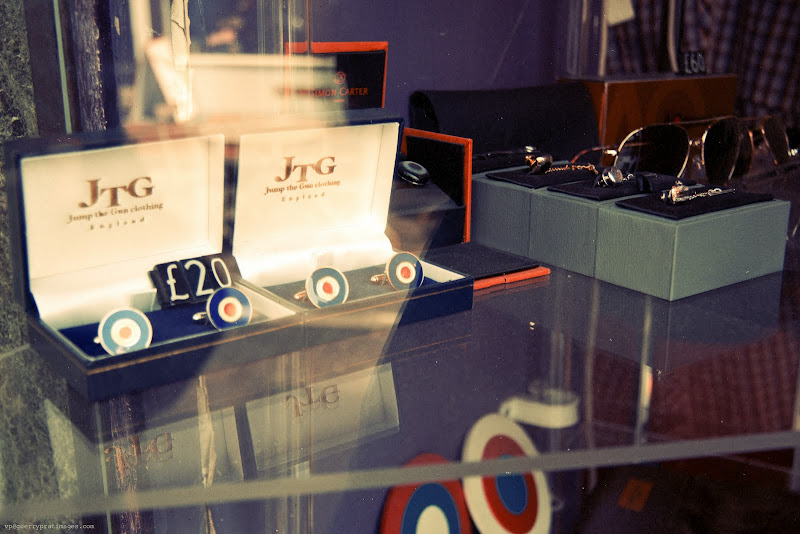 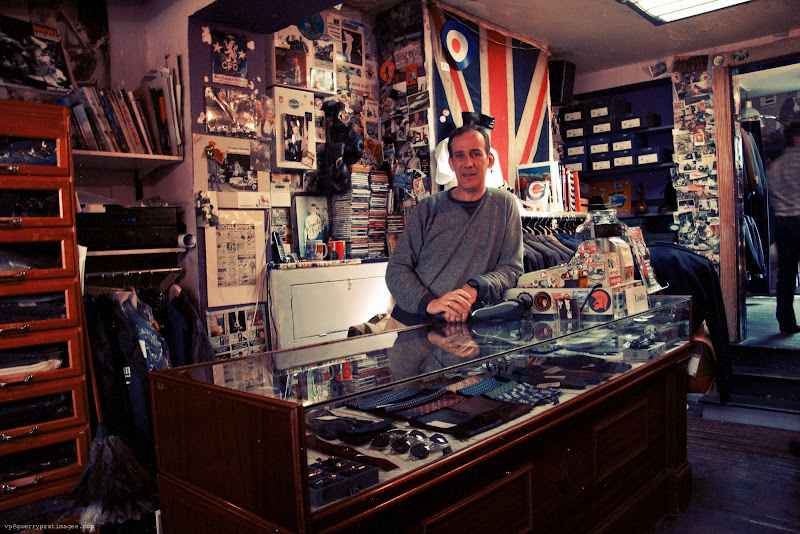 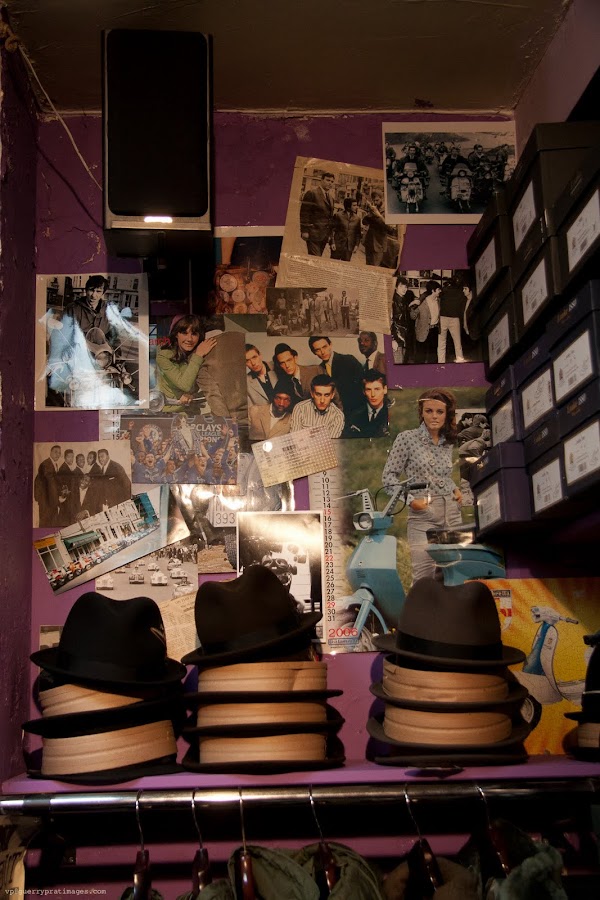 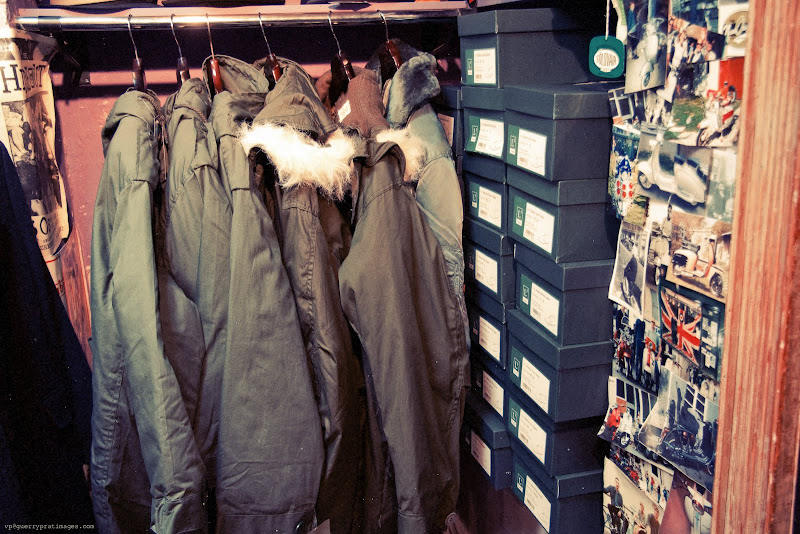 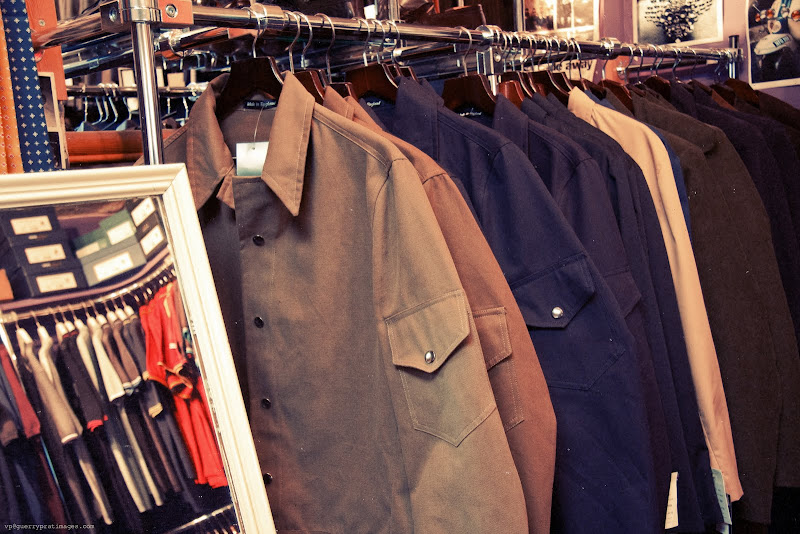 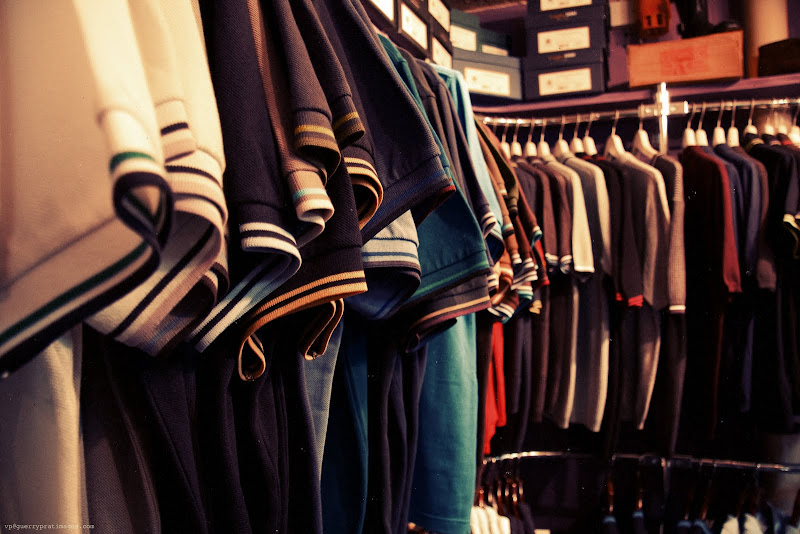 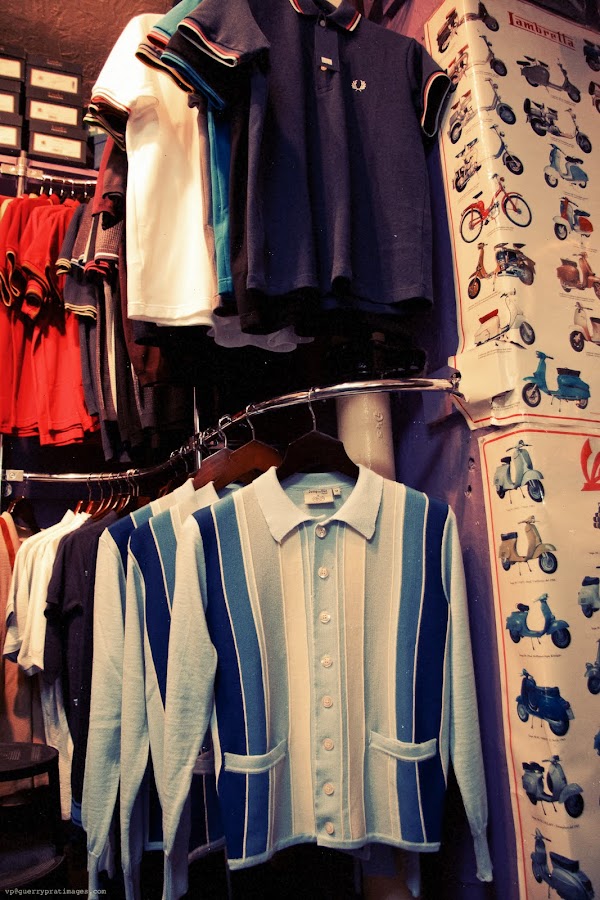 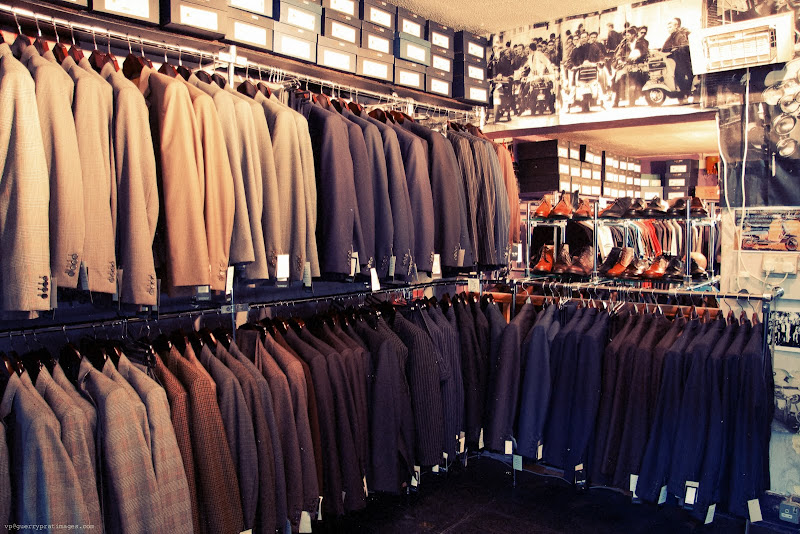 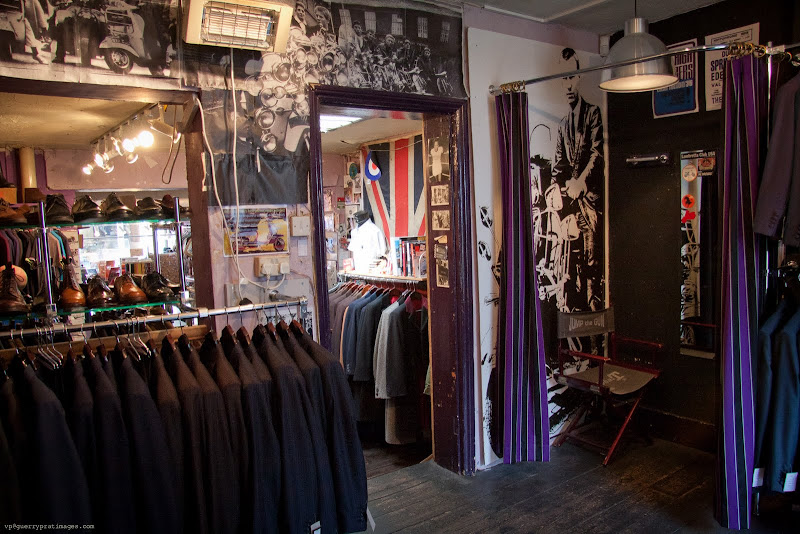 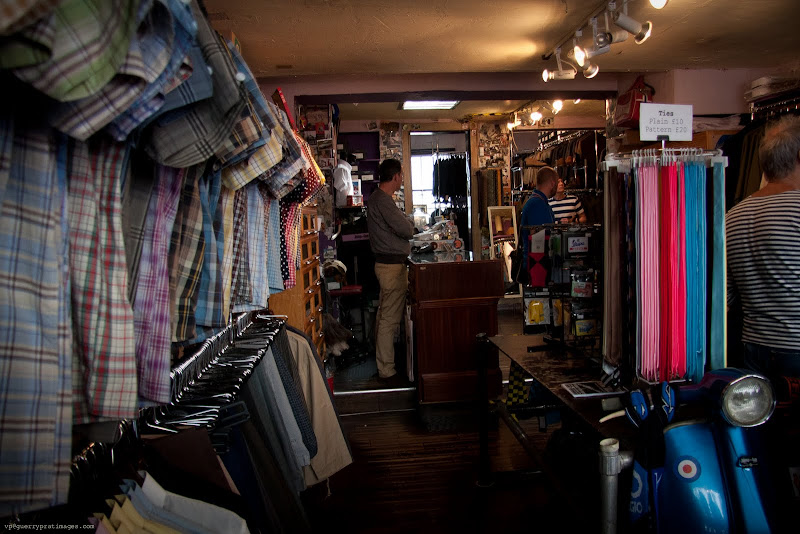 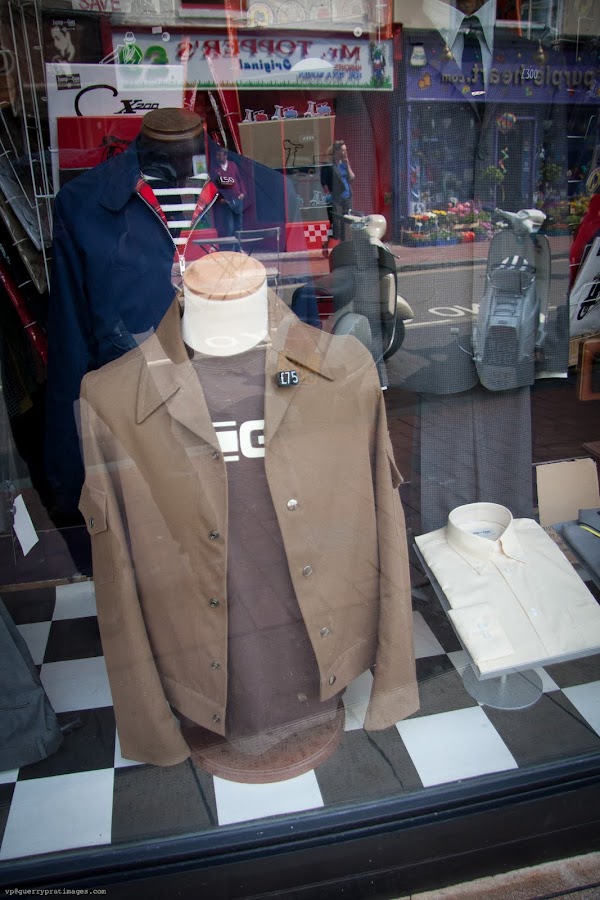 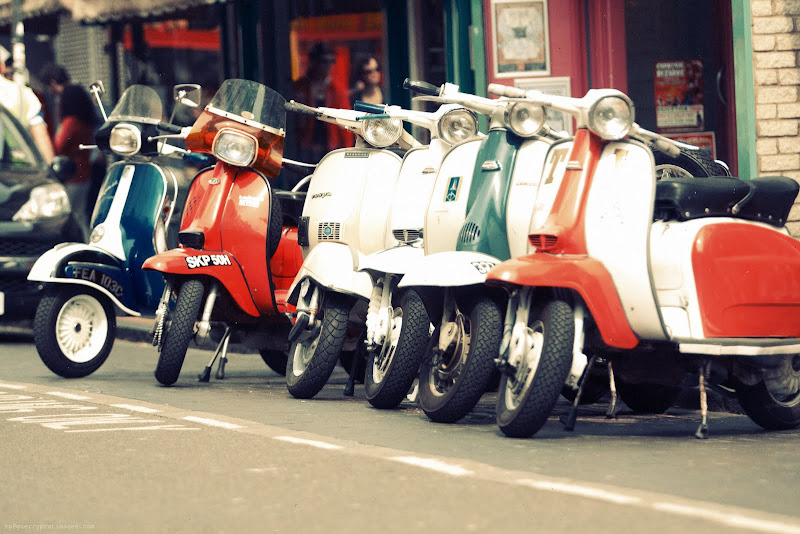 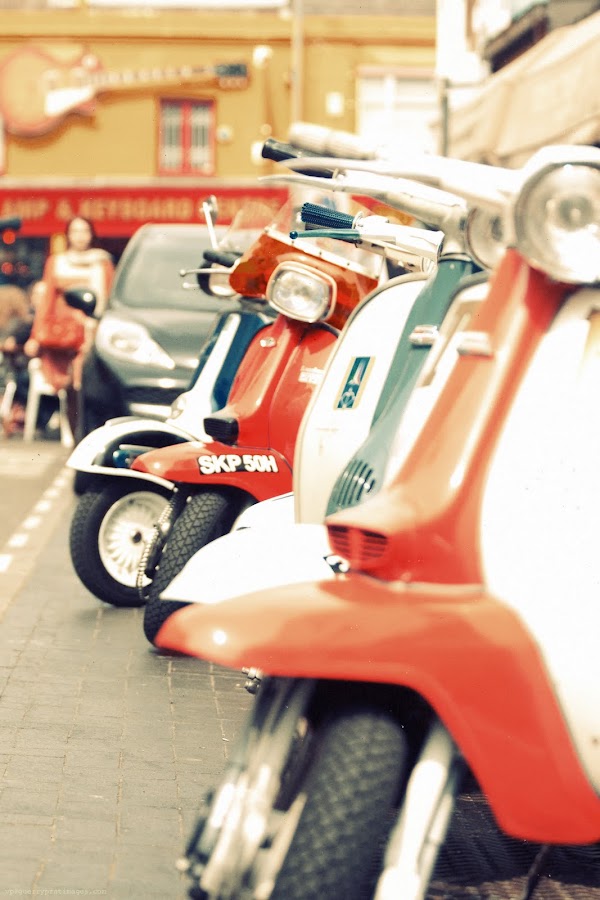 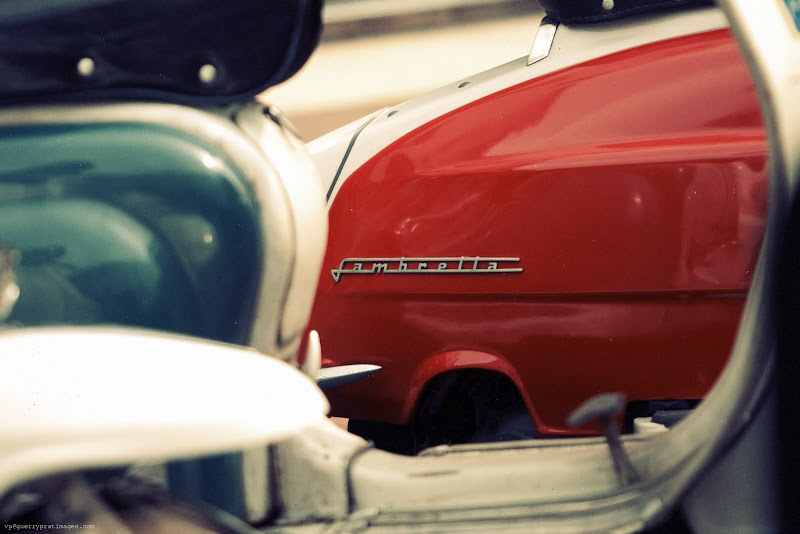 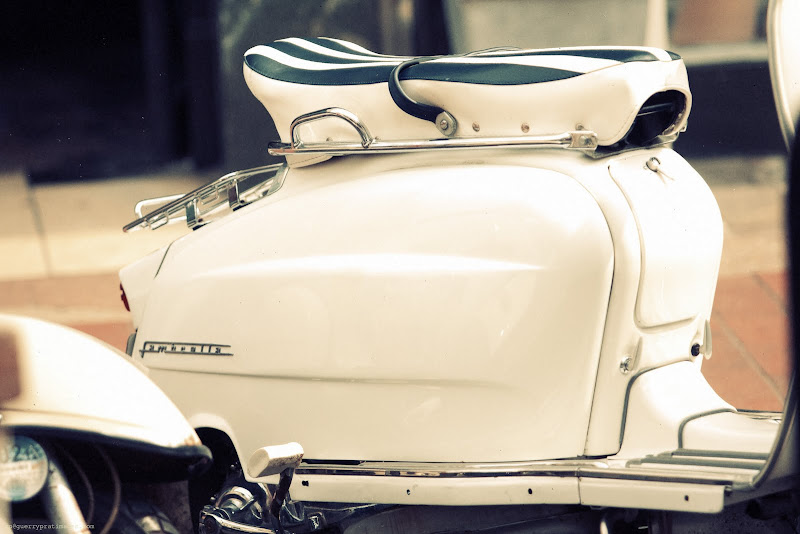 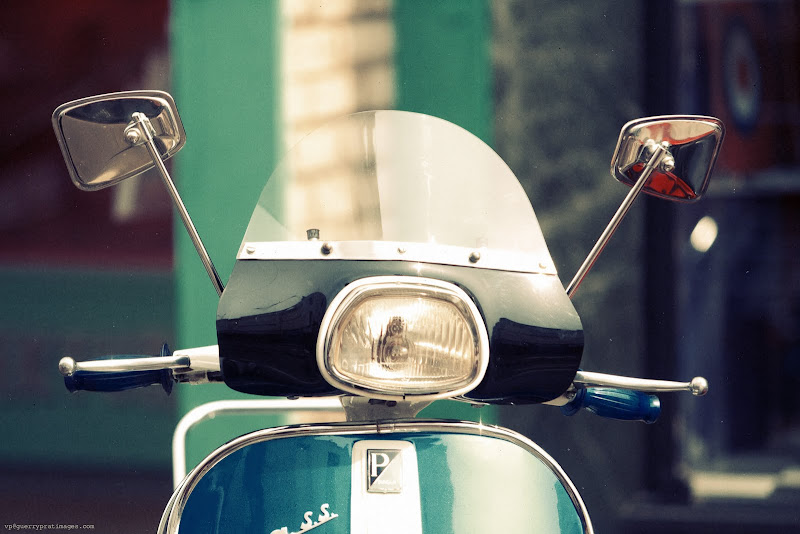 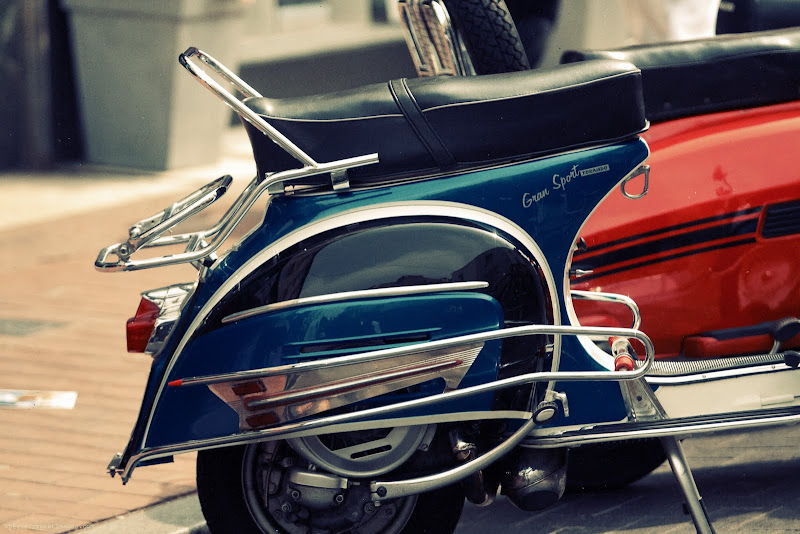