Just Between Mad-Max and Che Guevara

Last year we mentionned Motonetas Picantes social club, based in Argentina in Martinez in the suburbs of Buenos Aires. Those guys have a certain weakness for italian machines of the 60's, which are really popular in Argentina where they have been imported and built under licence.
They regularly meet in their place and ride between friends. This is the life, isn't it!
This winter things have changed and so did the machines... Guys baught and tuned more powerful machines expecting a trip in the north of the country, here are the pictures.

As I write this post, Federico and guys of Motonetas prepare for the "Big Trip" that is to say the one that leads to the extreme south of the continent : "Tierra del Fuego", "Ushuaia" to "Bahia Blanca".

We wish them a very good trip ! 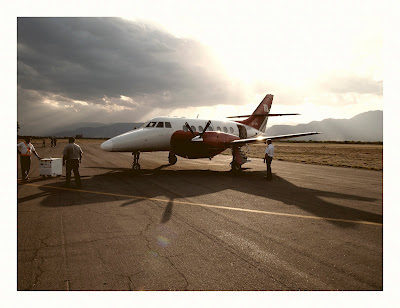 Federico Lozada:
"We departed in a private plane towards the north of Argentina, which is the limit of our country with Bolivia, the highest point of the trip was at 4500 mts above the sea level.


Our first stage was from La Quiaca to La Rioja, and our idea is to join the whole country by riding from north to south in our motorcycles. In the way we take basic elements and food to rural schools who are in need.

In Las Salinas in the North we made the campaign for the Herencia Argentina brand, taking as a concept the Bonneville races." 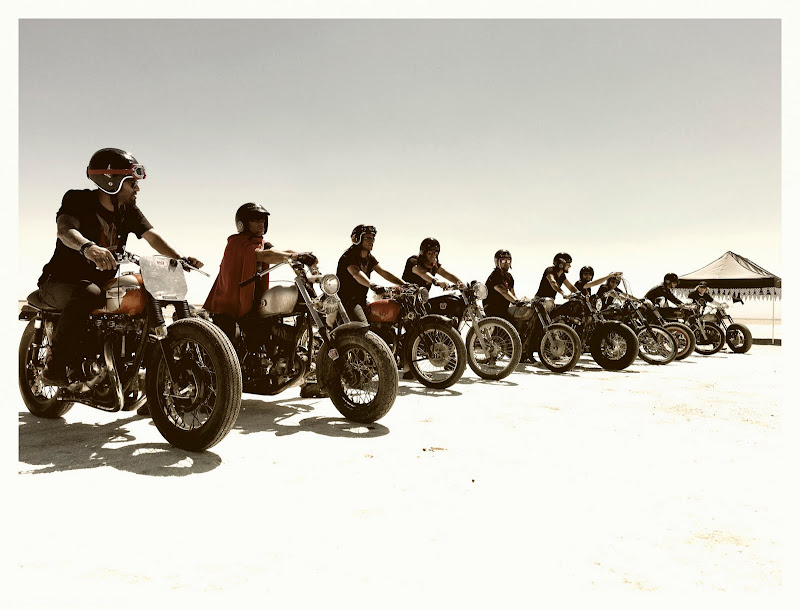 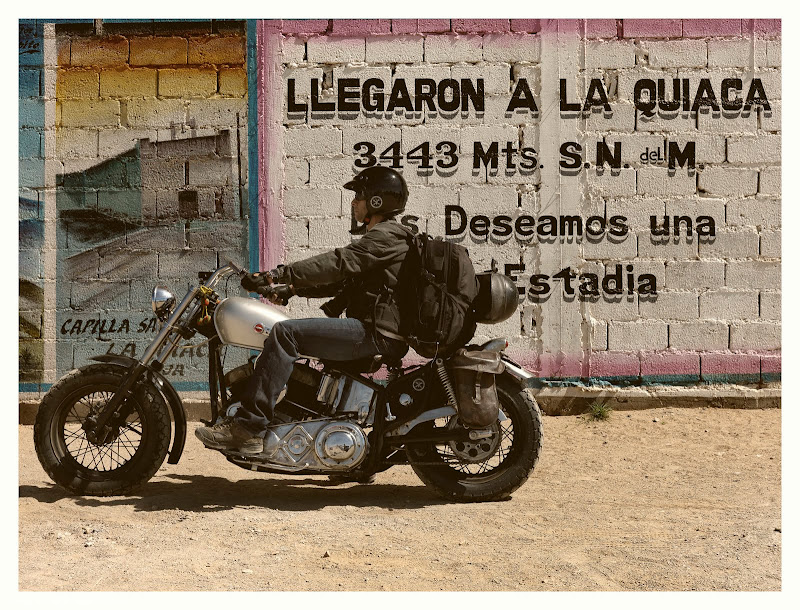 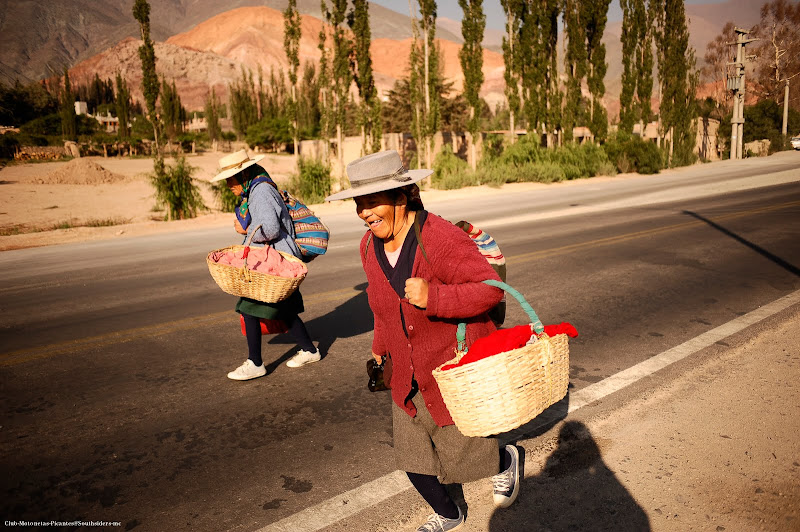 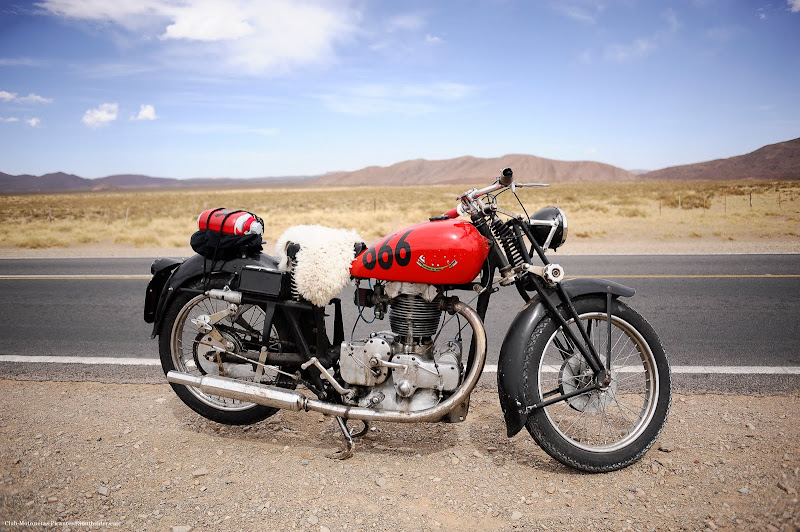 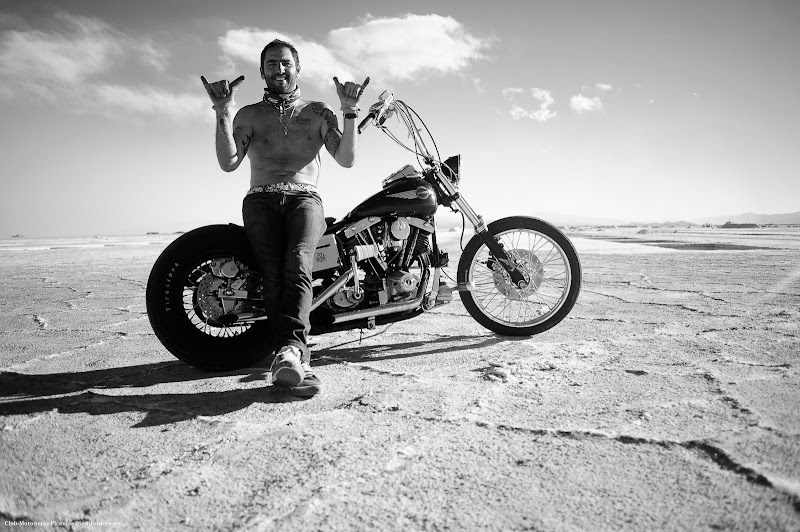 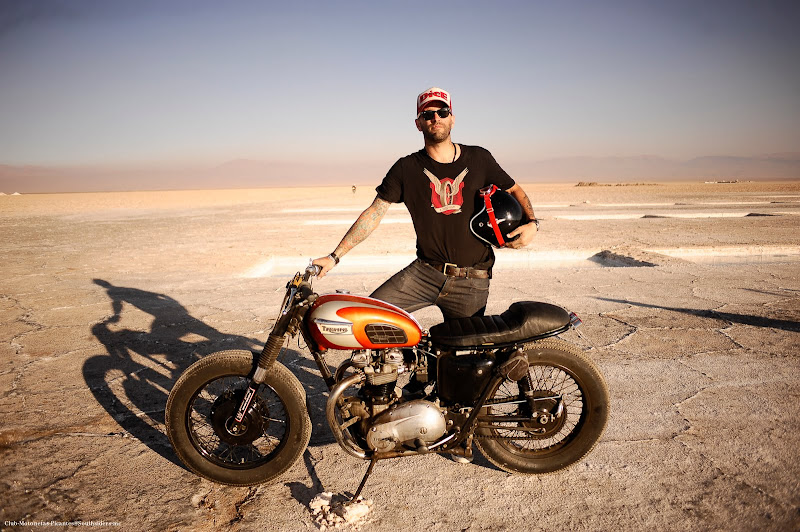 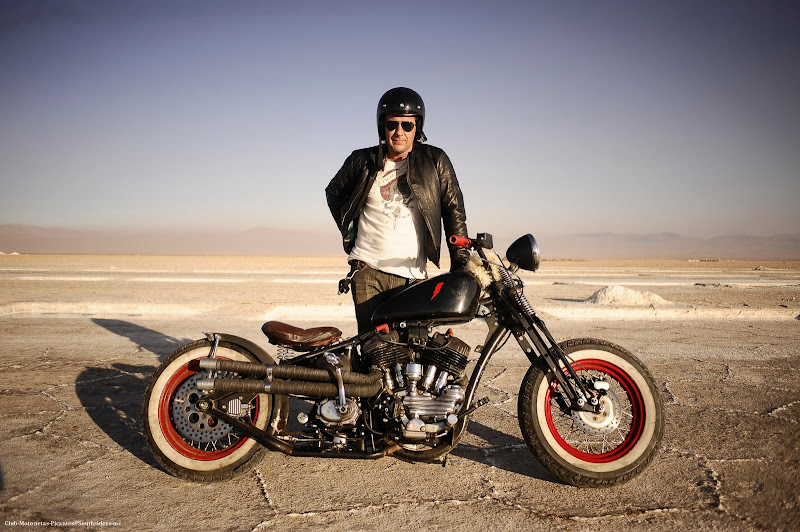 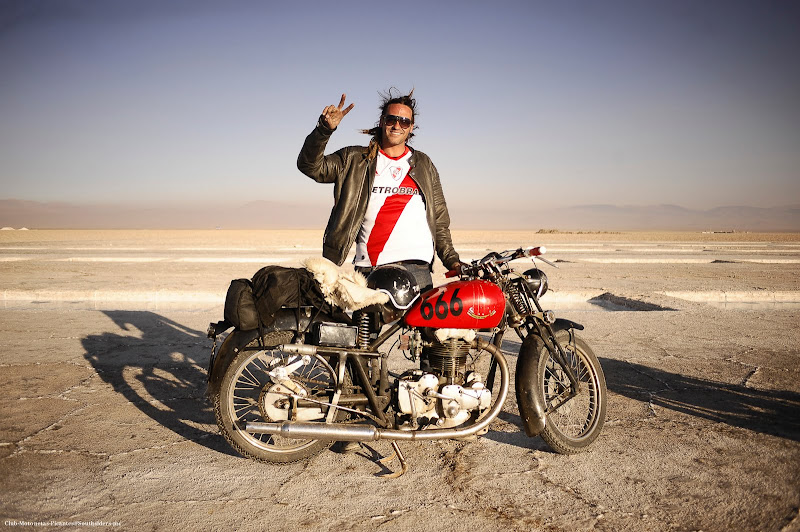 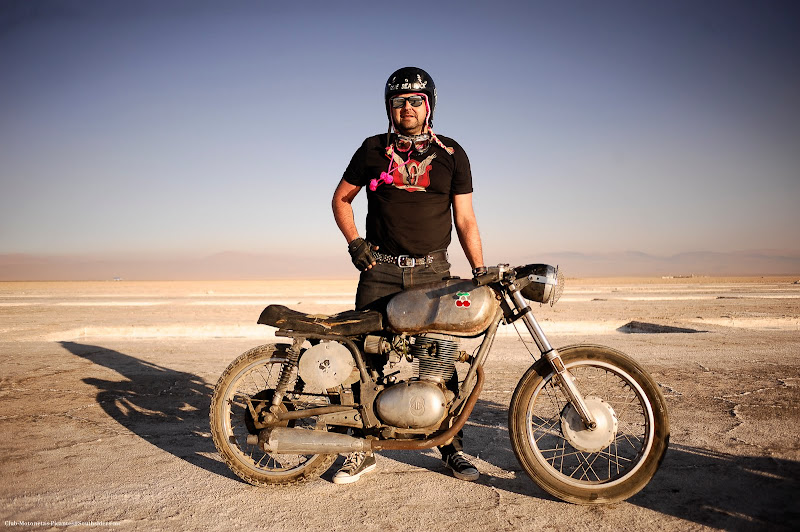 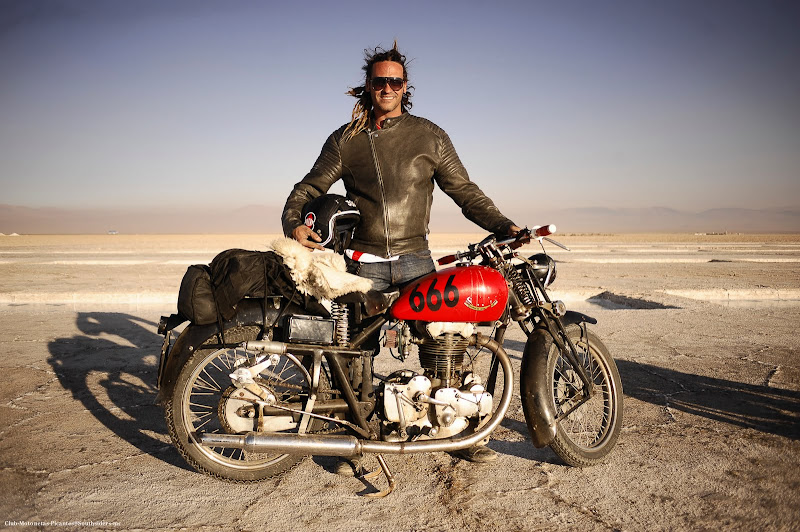 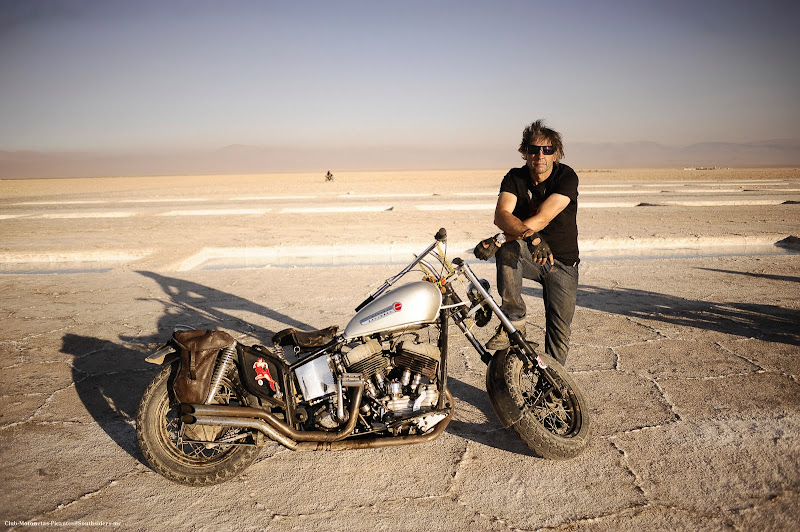 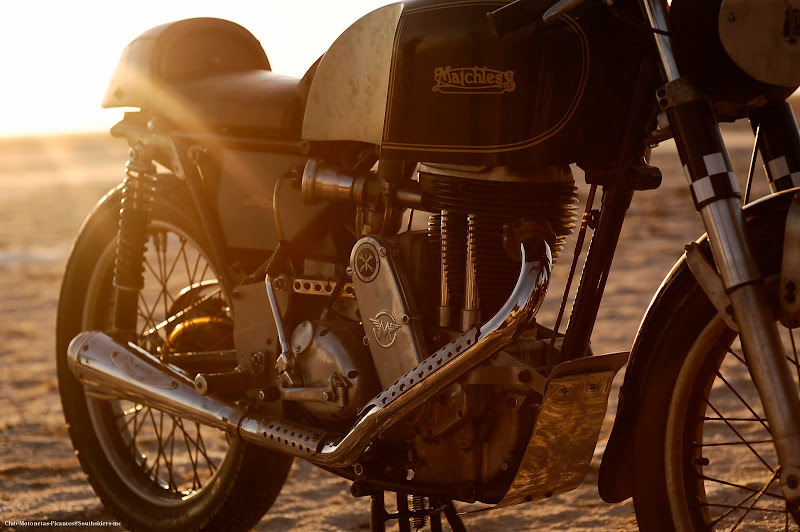 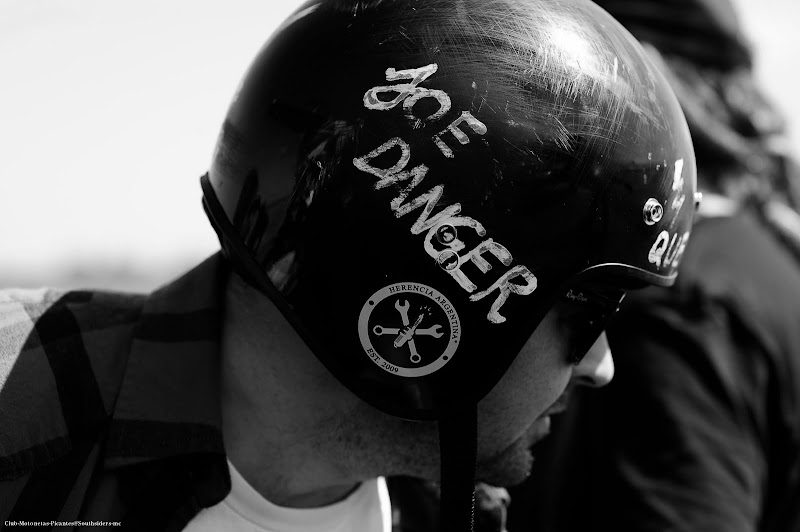 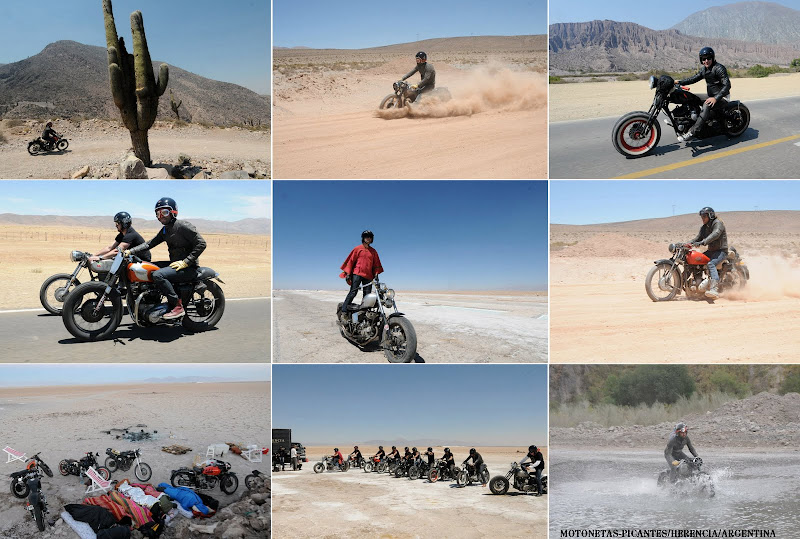 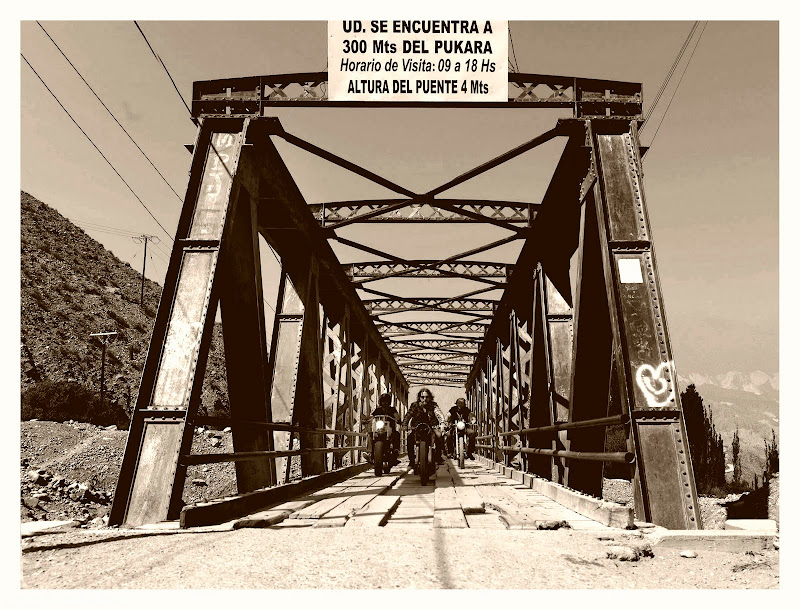 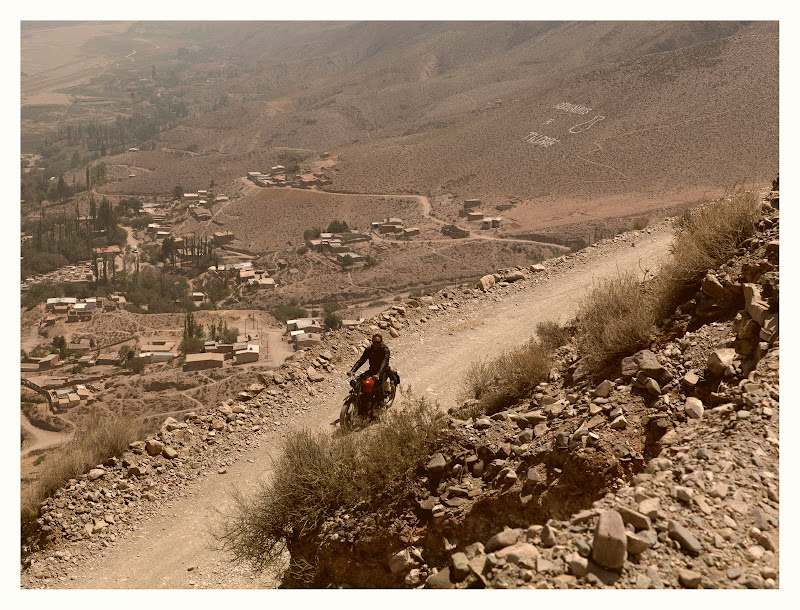 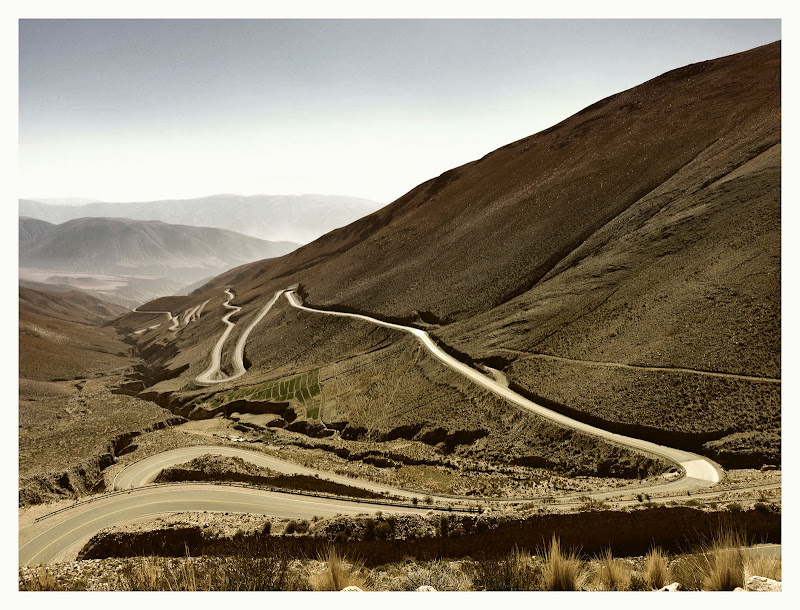 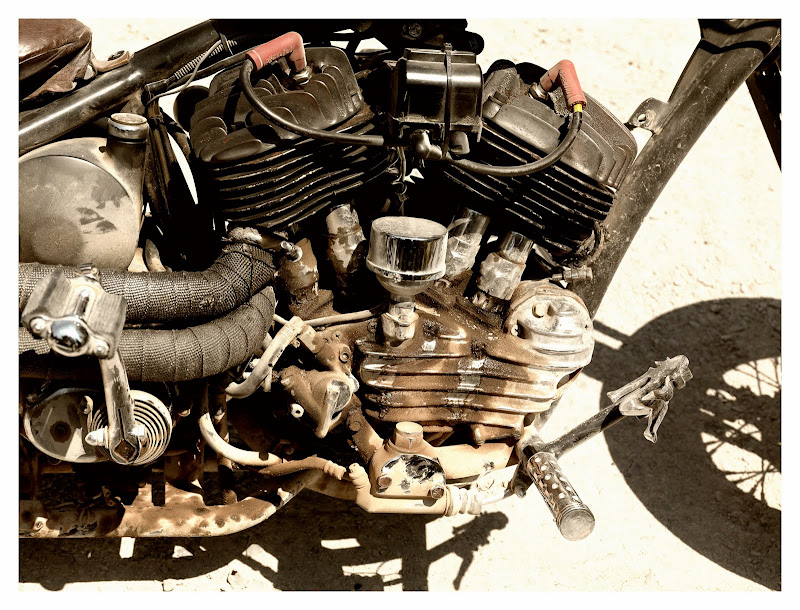 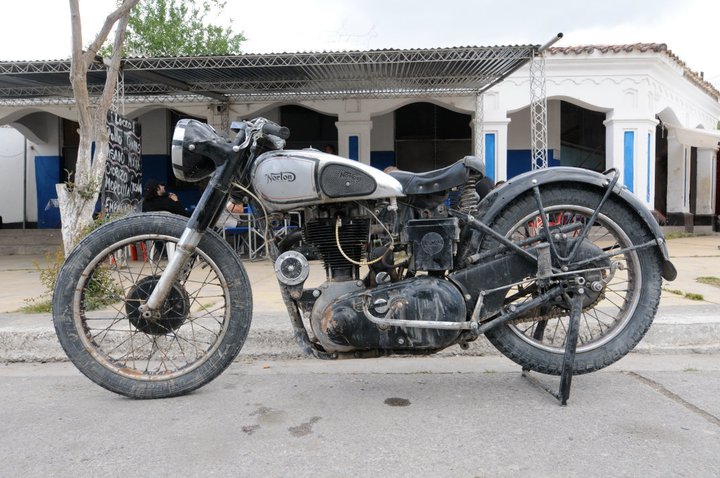 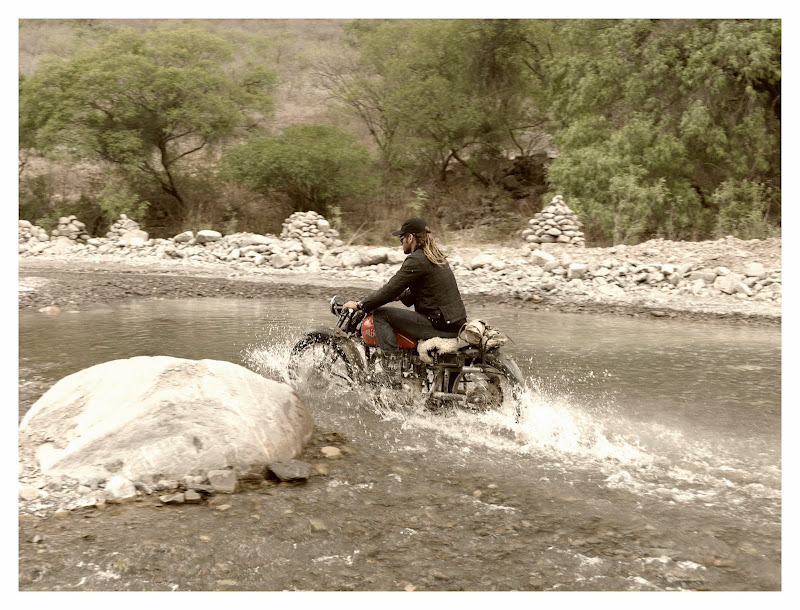 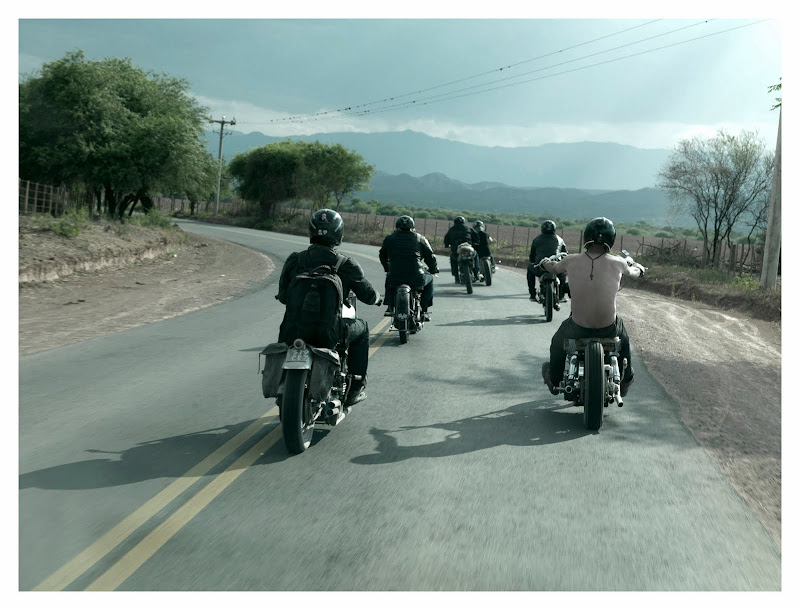 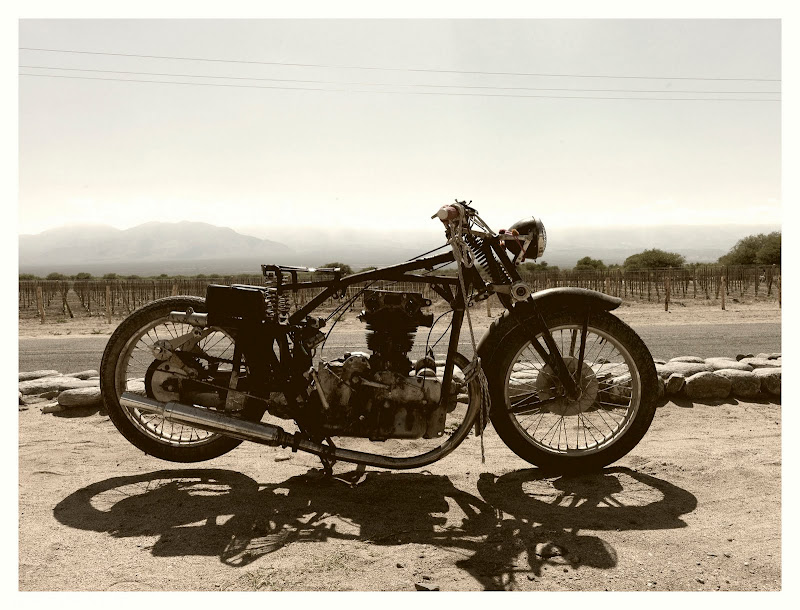 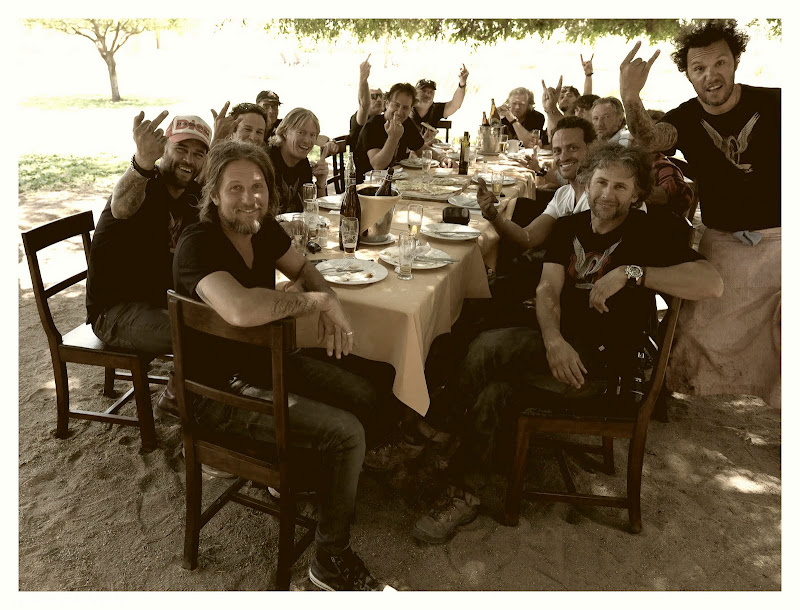