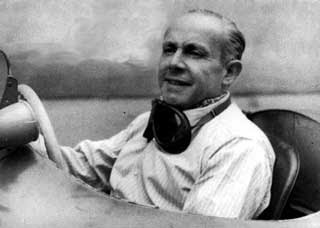 For the last 30 years, I have been hanging in swap meet and I always saw pictures bearing the very identifiable signature of Géo Ham. These very "Art Deco" images are often representing racing cars and aeroplanes or both "in a fight". Sometimes, it is also a Motorcycle. Althougt very realistic, these drawing fully express the notions speeding and flying by deforming the perspectives and adding levitation to the machine (detaching the vehicule from the ground)

George Hamel was born in 1900 in Laval, France.

-1911 : he is 11 when he sees an aeroplane landing and does his first sketch
-1913 : first car / motorbike drawings
-1918 : he studies at the École des Arts Décoratifs, then publishing in a magazine under the name of Geo Ham in 1920. He becomes later a contributor at "L'Illustration", in charge of cars and planes
-1931 : he joins the French Air Forces as "official Painter"
-1932 : he travels with Aérospostale's hero Guillaumet thru the Cordillera of the Andes
-1934 : he participates to the Monte-Carlo rally and the 24 Hours of Le Mans
-1934 : that same year, he collaborates to the design of the famous Motobecane 500 " super-culasse"
-from 1936 : war reporter (including the Spanish civil war)
- after WW2, he works in advertizing

Geo' life has been entirely dedicated to "Illustration", in times where Filckr did not exist 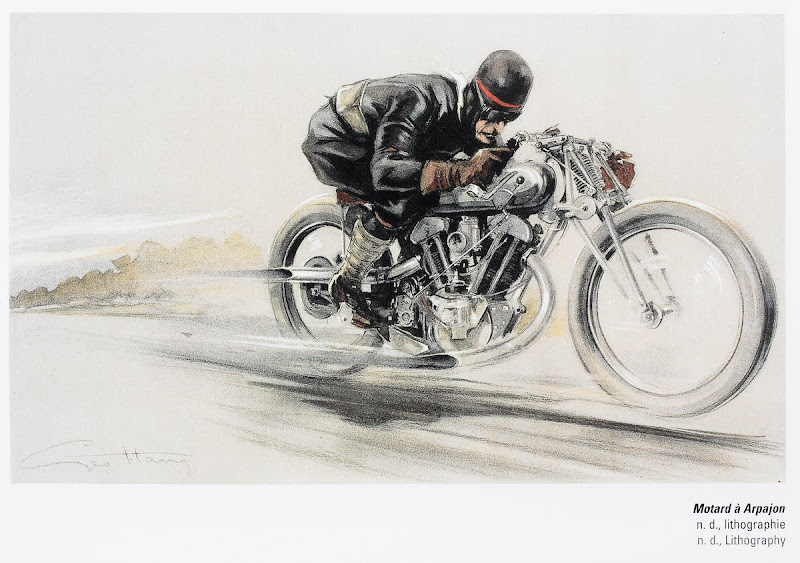 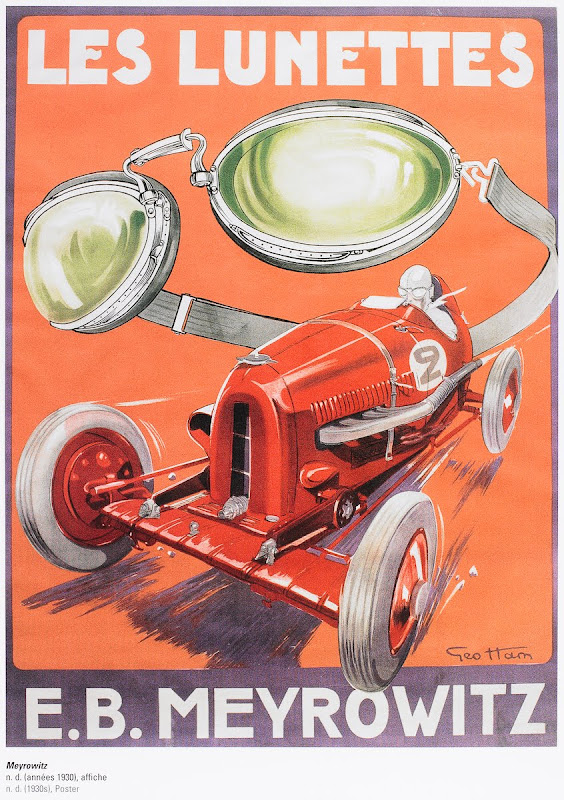 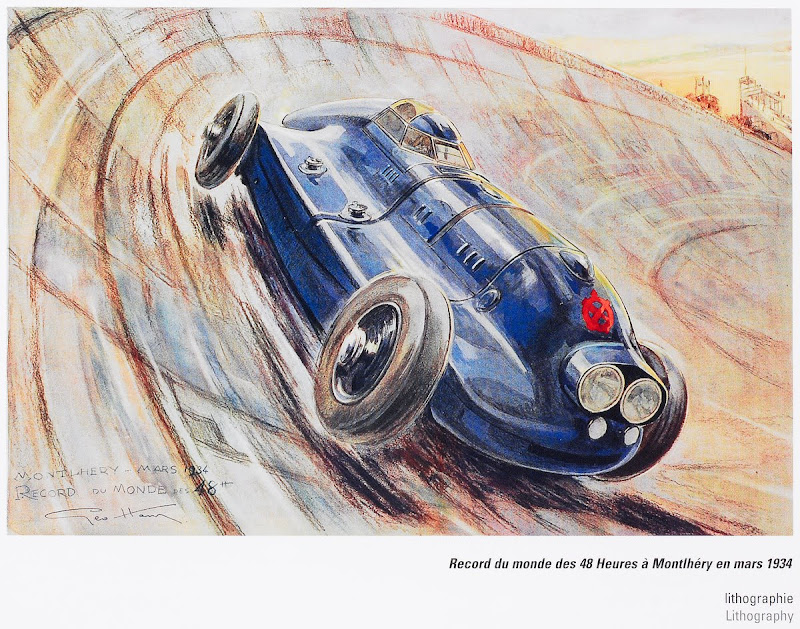 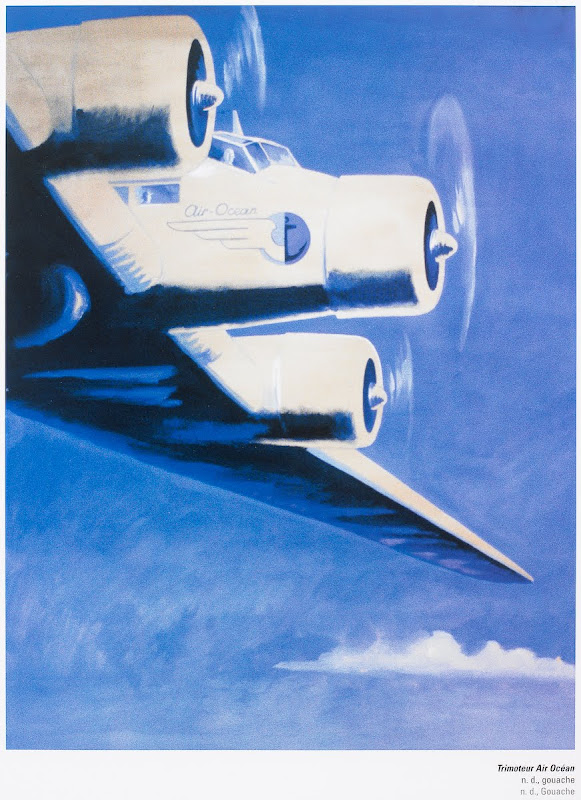 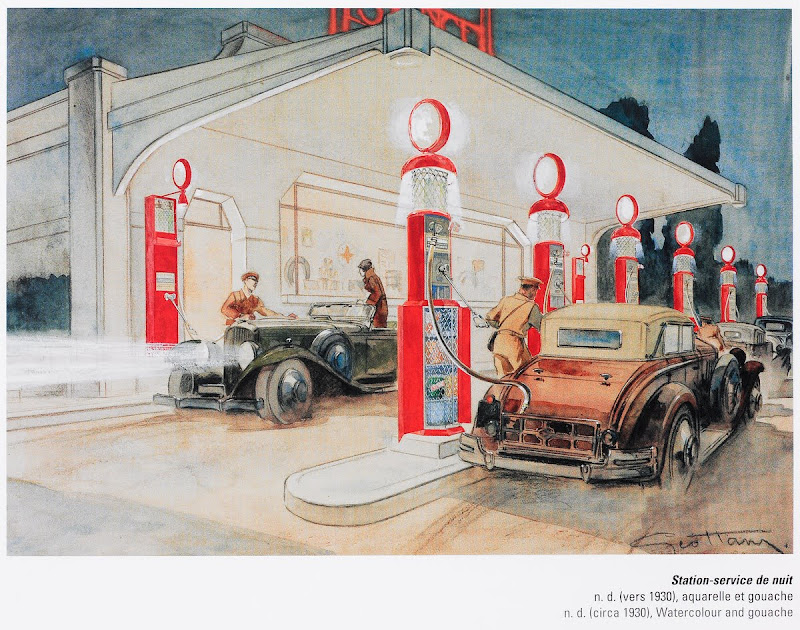 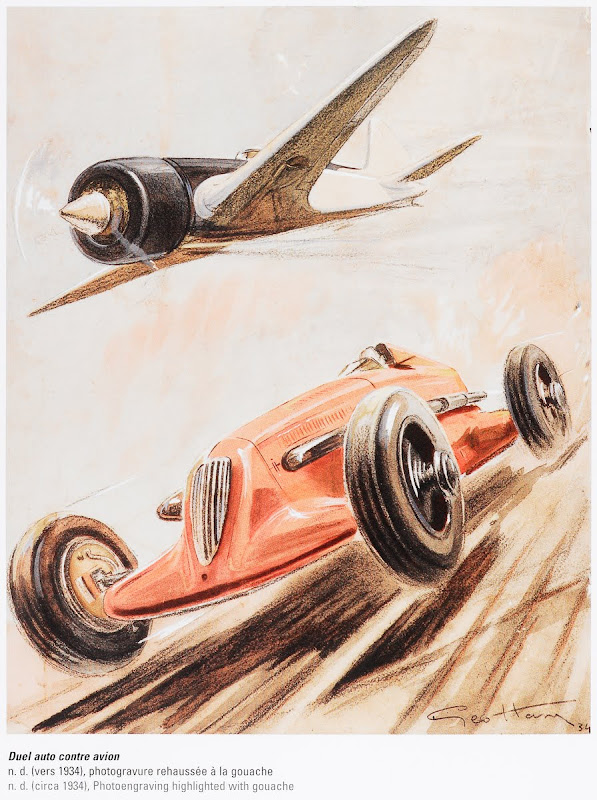 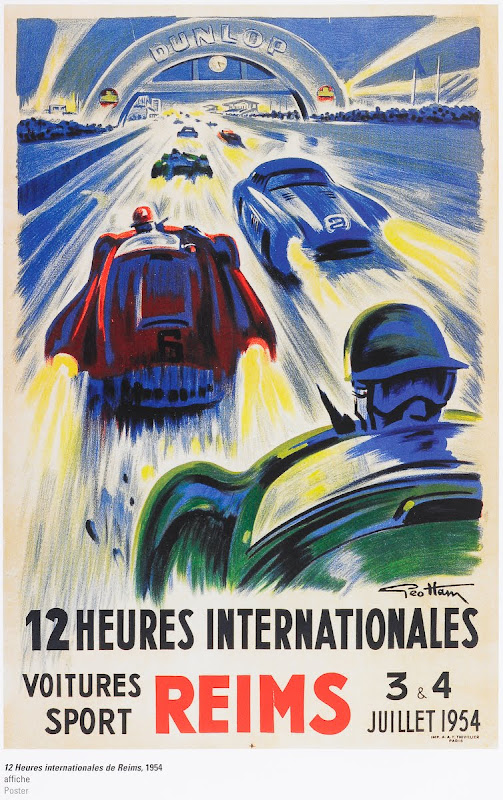 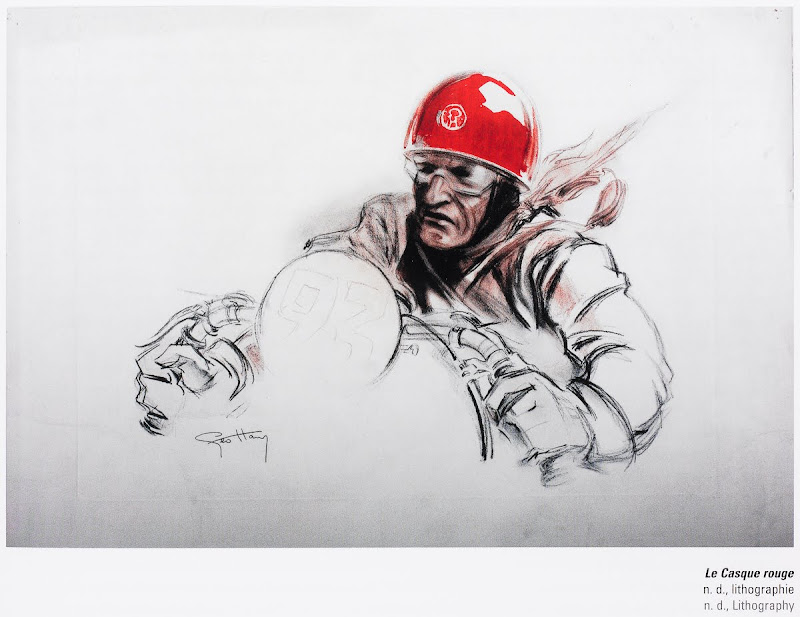 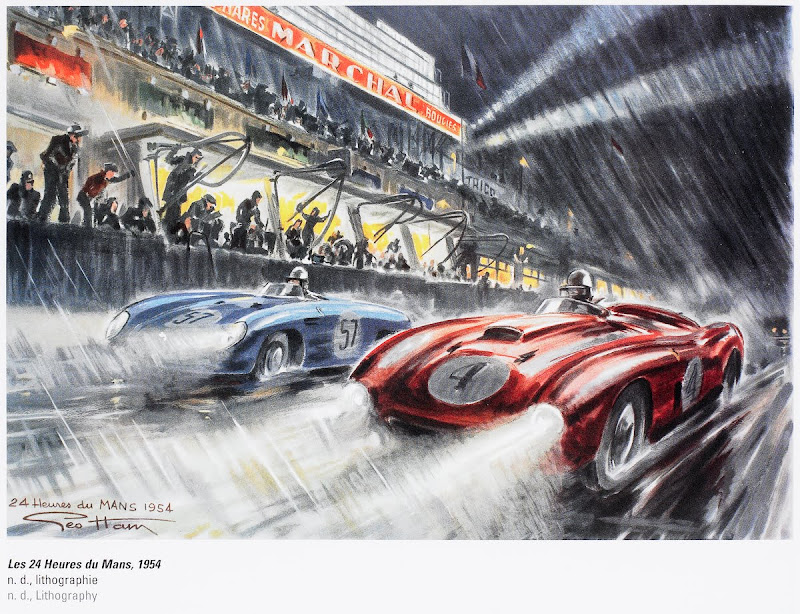 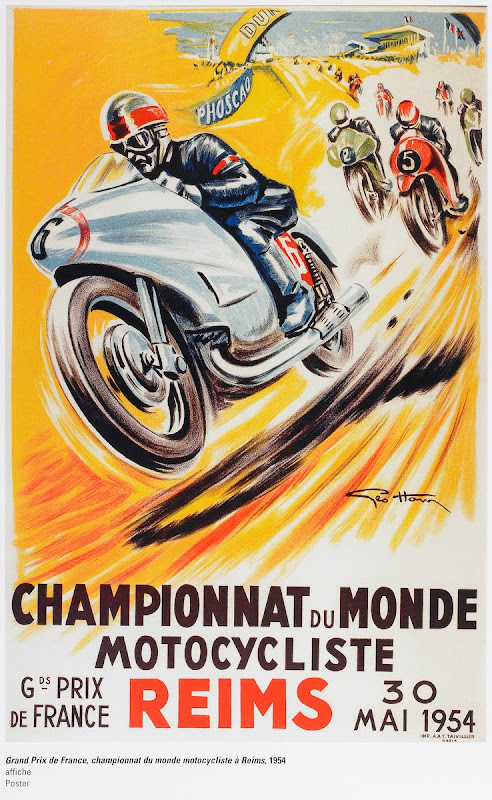