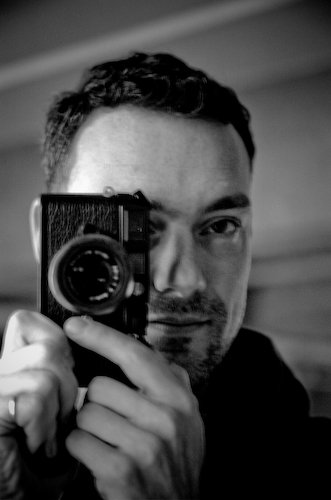 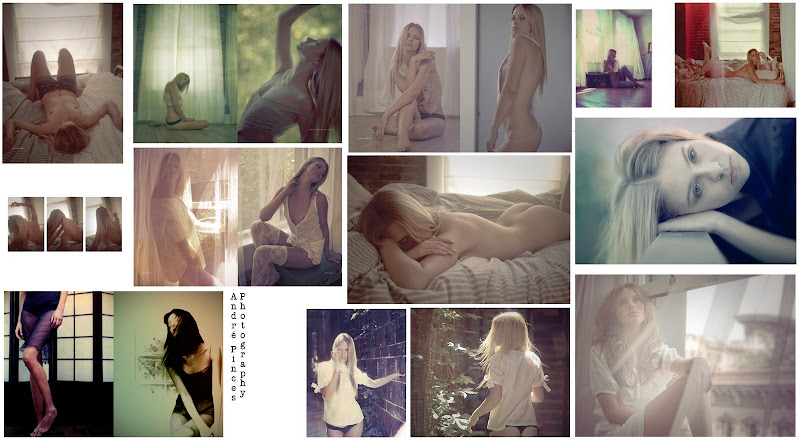 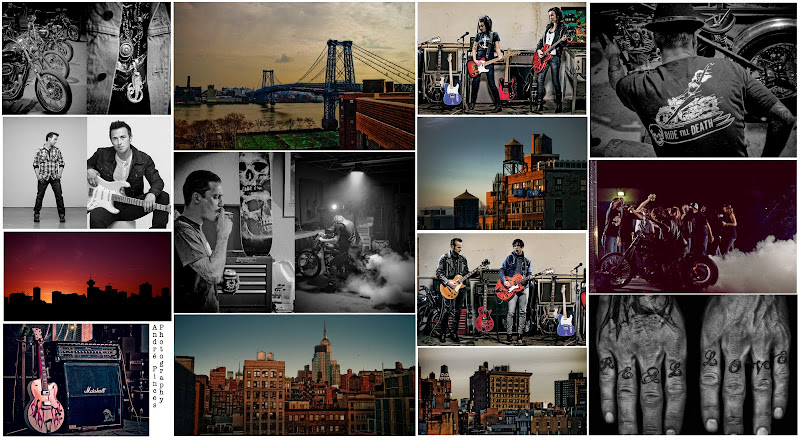 I'm based in Vancouver, Canada but can also be found at various truck stops between Venice, California and Venice, Italy. With a wide range of cameras I shoot both film and digital, Polaroid, 35mm, medium and large-format, with the occasional disposable for good measure. I love to experiment with technique, concept and style, and storyboard as much as I shoot from the hip. 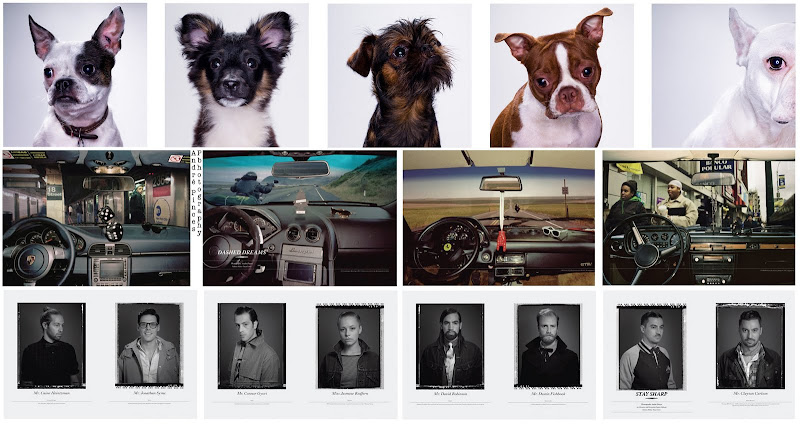 I got my first bike the summer I was 19. Working as a bartender, I saved all winter and the following spring, for $750 I bought a 1972 Honda CB 750 which had just been rebuilt. It took about 20 metres for me to fall in love and I never looked back. Three months later I had saved up enough to quit my job and head out on the road. I left Vancouver and returned three months and 15,000 km later, having made my way through Montreal, New York CIty, Washington DC, Memphis, Dallas, and Los Angeles, with almost every stop I could make in between. Originally headed for New Orleans as well, I had to detour around the Gulf of Mexico due to Hurricane Andrew's path of destruction that particular summer. Needless to say this was a life-changing, coming-of-age adventure that I can never forget, and think fondly of every day. 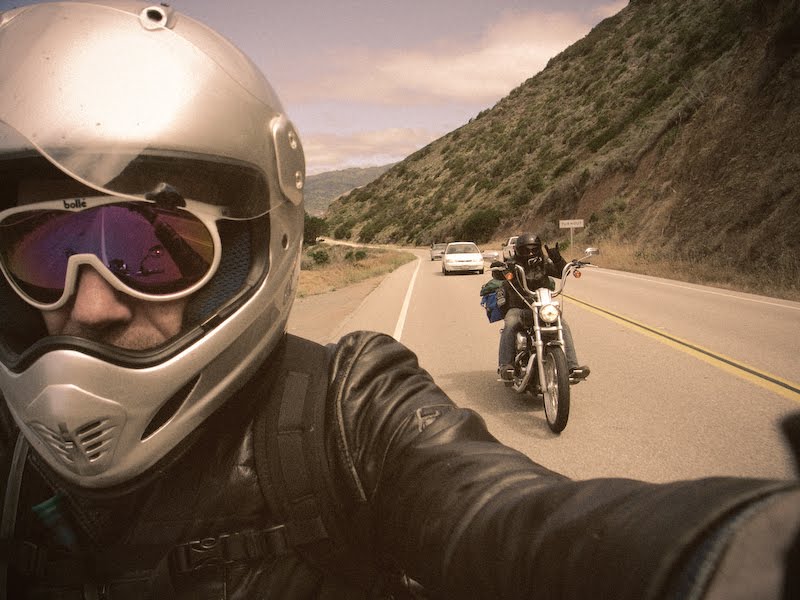 Don't miss the second part next week, André and friends on bike trip from Vancouver to Los Angeles and much more...