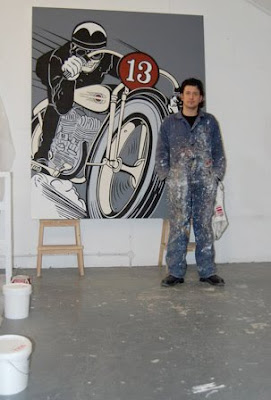 This Week feature in "Your Favorite Five" is Conrad Leach, painter from London, vintage bikes afficionado.

Thanks for the invite boys ... 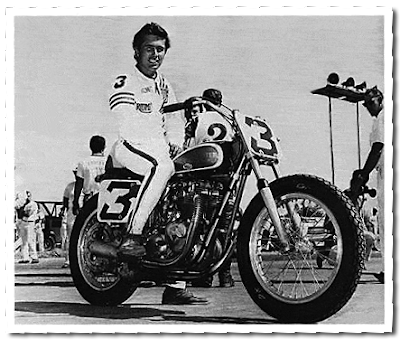 Inspired me to get my own 1970 Trackmaster from Buzz Walneck.
Love the story about how Pete Coleman (Team Triumph) made him change to tank paint to feature Triumph not Trackmaster ! 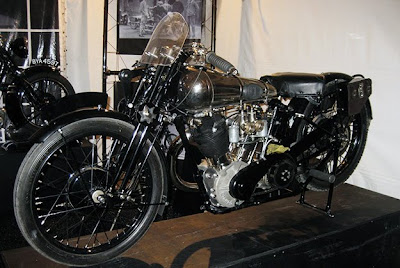 Named after the beach in Wales where a lot of sprinting took place in the '20's and '30's
George Brough competed and even won, a few times.
This is the bike to aspire to, for me. 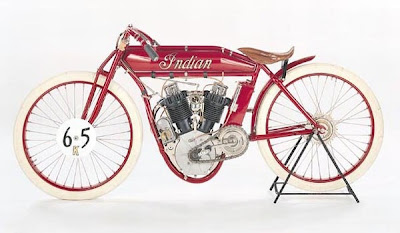 Boardtrack racing is the most exotic thing to me. We will never see it again, and the huge crowds it attracted must have made the racing a truely atmospheric event.
The bare knuckle style of the bikes, particularly the early Indians, makes any bike of this period totally covetable.
I am working on a Boardtrack influence bike with Caleb at Cro Customs at the moment. 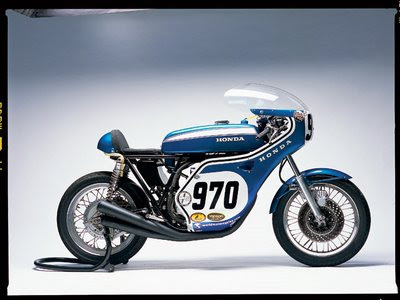 I are getting all hot under the collar about these right now ... not exactly sure why, it just feels right.
Lots of research still to do.
Style, Speed and Pedigree. Perfect. 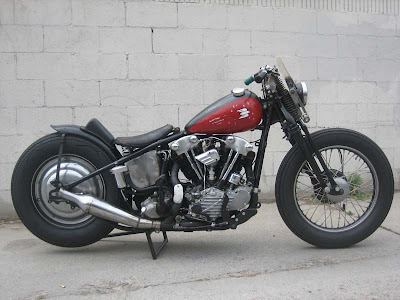 Kiyo works for the Garage Company.
Probably builds more great bikes than anybody in SoCal at the moment.
I loved this bike the first time I saw it in a photograph.
Got to see it in the flesh last week, it's better than I thought.