Tim Page searching for his colleague and friend Sean Flynn who disappeared in Cambodia after being captured with fellow photographer Dana Stone in 1970. Almost 40 years later the mystery surroundin... 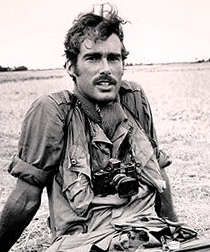 Sean Leslie Flynn (born May 31, 1941, in Los Angeles, California; disappeared April 6, 1970, in Cambodia, age 28; declared legally dead in 1984 ) was an American actor and freelance photojournalist best known for his coverage of the Vietnam War. He started a news service in Saigon with John Steinbeck IV, son of the American author.
Flynn became a freelance photo journalist under contract to Time Magazine. In a search for exceptional images, he attached himself to Special Forces units and even irregulars operating in remote areas. 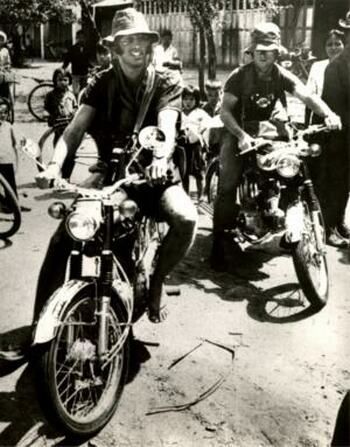 On April 6, 1970, while travelling by motorcycle in Cambodia, Flynn and Dana Stone (on assignment for Time magazine and CBS News respectively) were captured by communist guerrillas at a roadblock on Highway One. They were never heard from again and their remains have never been found.
Although it is known that they were captured by Vietnamese Communist forces, it has been suggested that they died in the hands of "hostile" forces. Some speculate that they were killed by Khmer Rouge in June 1971. 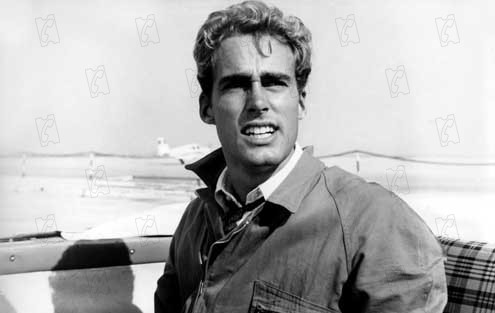 Flynn's mother, Lili Damita, spent an enormous amount of money searching for her son, with no success. In 1984 she had him declared legally dead.
The story of Sean Flynn was immortalized by The Clash in the song "Sean Flynn" from the album Combat Rock. He is a major character in Michael Herr's Dispatches. He was portrayed by Kevin Dillon in the 1992 mini-series Frankie's House.